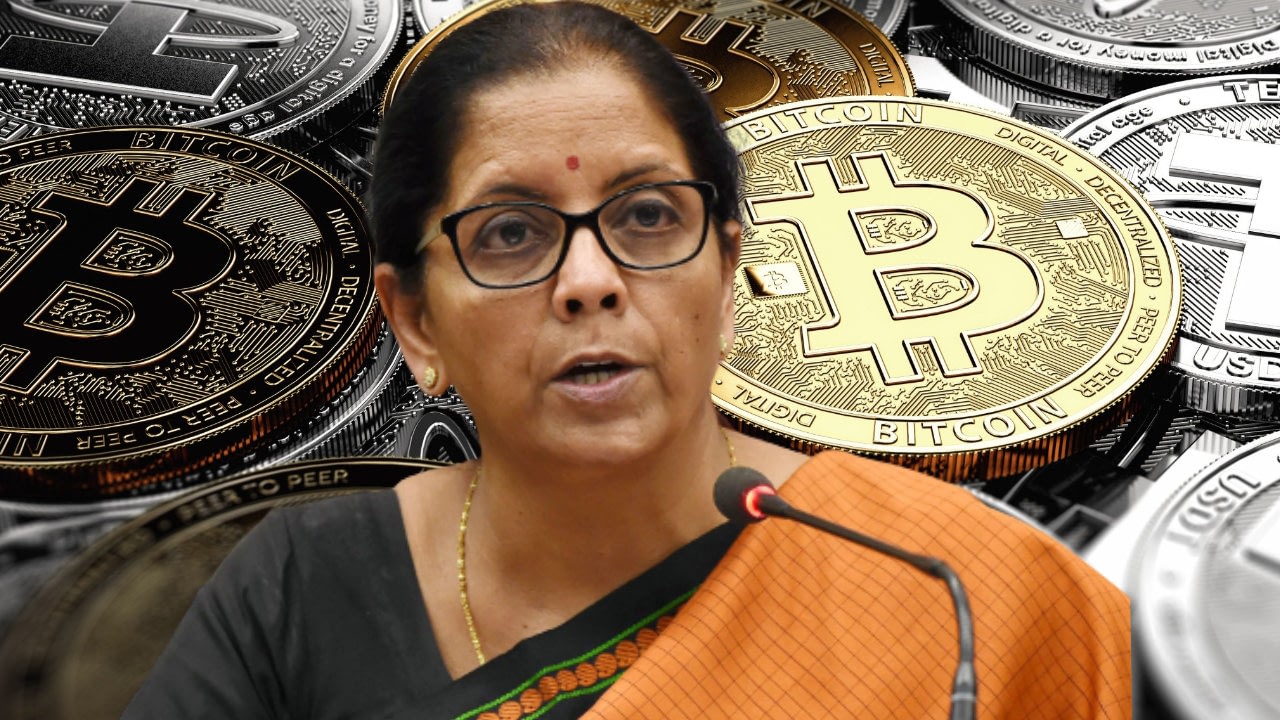 
India’s finance minister has revealed the current status of crypto policy in India, including whether crypto will be legalized or banned in the country. The question surrounding the legitimacy of cryptocurrency was raised in parliament after the government announced that income from crypto transactions will be taxed at 30%.

India’s finance minister, Nirmala Sitharaman, clarified on Friday that the government has not made a decision on whether to legalize or ban cryptocurrency.

During her Budget speech last week, the finance minister announced that income from cryptocurrency will be taxed at 30%. The taxation plan has made many believe that the Indian government has legitimized cryptocurrency.

Replying to questions raised during an ongoing Budget discussion in Rajya Sabha, the upper house of India’s parliament, by Congress member Chhaya Verma on the legitimacy of cryptocurrency via taxation, the finance minister was quoted as saying:

I am not going to legalize it or ban it at this stage. Banning or not banning will come subsequently, when consultations give me input.

She further emphasized that whether cryptocurrency is “legitimate or illegitimate, it is a different question, but I will tax because it is a sovereign right to tax,” PTI reported.

The Indian government has been working on a cryptocurrency bill for many years. A crypto bill was listed to be considered in the winter session of parliament but it was not taken up. Since then, there are reports that the government is now reworking the bill.

India’s economic affairs secretary, Ajay Seth, said last week that “Regulation or ban, whatever it is, appropriate policy response to crypto assets is in the making.” He added that the government is consulting widely with stakeholders regarding crypto legislation. In addition, the finance minister said this week that the Indian government is constantly monitoring the crypto sector.

Meanwhile, almost 75,000 Indians have signed a petition on Change.org for the government to introduce reasonable crypto tax policies.

What do you think about the clarification by the Indian finance minister? Do you think India will end up banning or legalizing cryptocurrency? Let us know in the comments section below.