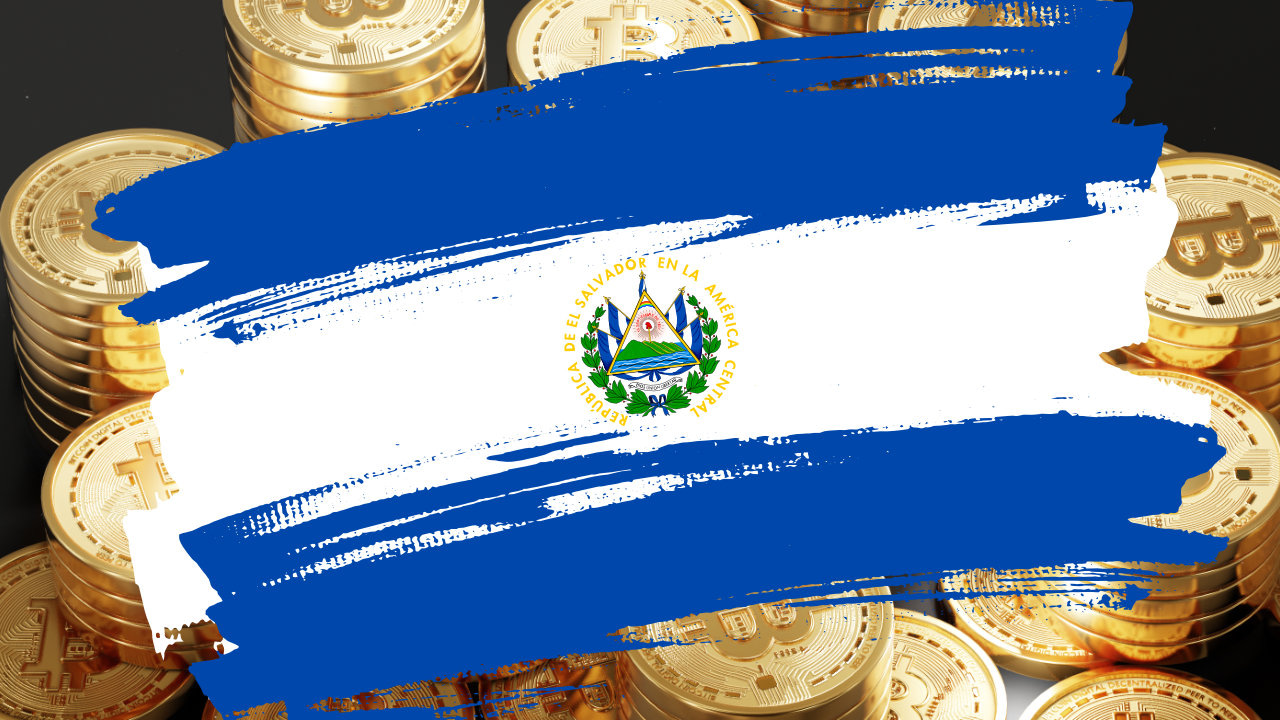 
One of the largest rating agencies in the U.S., Fitch Ratings, has downgraded El Salvador’s long-term default rating deeper into junk status, citing risks from adopting bitcoin as legal tender as a key reason. “The adoption of bitcoin as legal tender has added uncertainty about the potential for an IMF program that would unlock financing for 2022-2023,” Fitch detailed.

For Fitch, bonds rated AAA, AA, A, or BBB are considered investment grade, while those rated BB, B, CCC, CC, C, or D are considered speculative, or junk grade, bonds. The company explained that CCC ratings mean “Substantial credit risk” with “Very low margin for safety,” and that “Default is a real possibility.”

In Fitch’s view, weakening of institutions and concentration of power in the presidency have increased policy unpredictability, and the adoption of bitcoin as legal tender has added uncertainty about the potential for an IMF program that would unlock financing for 2022-2023.

The rating agency also said that “heightened financing risks stemming from increased reliance on short-term debt” ahead of an $800 million global bond payment due next January influenced its decision to cut El Salvador’s rating.

In July, Moody’s Investors Service downgraded the government of El Salvador’s long-term foreign-currency issuer and senior unsecured ratings from B3 to Caa1. The agency stated that El Salvador’s “outlook remains negative,” citing concerns over the use of bitcoin as legal tender in the country.

El Salvador made bitcoin legal tender alongside the U.S. dollar in September last year. Since then, the government of El Salvador has bought 1,801 bitcoins.

What do you think about Fitch Ratings downgrading El Salvador deeper into junk due to bitcoin risks? Let us know in the comments section below.