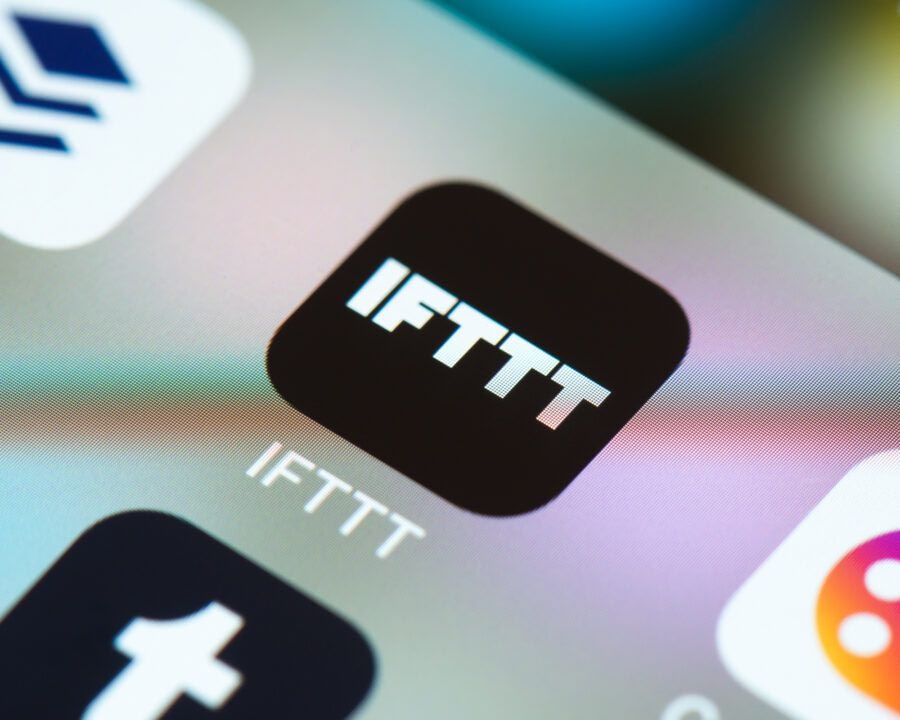 
One of the biggest pain points for DeFi and blockchain is the automation process, which allows for a one-sided submission by users to the Blockchain. However, we are still faced with an exhaustive process of understanding what’s happening on-chain at any given time.

Imagine an entirely new infrastructure of technology that is logically, architecturally, and politically centralized as the traditional IT systems we have come to accept and grow comfortable with, but are not custodial, replaceable, and have an extremely low failure rate.

For decades, the economic system has been run by centralized technologies, such as email, APIs, CRMs, ERPs, SQL databases, and cloud computing – until the notion of decentralization came about, allowing for a tectonic shift that we now come to call Web3.

As we continue building towards Web3, it is up to the entire community – innovators and consumers to have enough information, context, and understanding to be able to fully embrace these new technologies so that we can actually transition into Web3.

Right now, we have only focused on solutions that are maximally decentralized, which has limited our ability to notice and embrace acceptable compromises that make our traditional IT systems easier to use.

These technologies, or “gluers,” don’t need to be perfect (nor entirely trusted), but they do need to be fully functional. The reliability of any system is based upon the sum of its components, requiring many gluers to help keep the machine running.

To better understand this new form of technology, it’s worth comparing IFTTT technology, or “if this, then that” services, as means of understanding how blockchain can be truly bridged back to consumers with an IFTTT-like notification system.

These “automations” are accomplished via applets, or macros that connect multiple apps to run customized, automated tasks. Users are able to turn “on” or “off” an applet using IFTTT’s website or via a mobile app.

For example, the ability to connect a smart light bulb to your smart home assistant like Amazon’s Alexa or Google’s Home provides consumers the ability to set IFTTT commands upon an individual walking into their home or leaving it.

As of 2022, there are over 90 million activated applet connections, according to IFTTT. Upon its initial launch, the company raised $63 million in venture capital funding from investors that include Andreesen Horowitz.

By encouraging the industry to shift its focus towards these “gluers,” it will enable our digital economy to enable an economic system based on an intensive interaction between decentralized and centralized components where developers and companies will judiciously decide how to mix them depending on which components need to be trustless or not.

In other words, centralization doesn’t have to be made out to be “evil” – if it’s replaceable and not custodial.

Solving for blockchain and DeFi’s lack of ‘visibility’

Right now, some believe that two of the biggest pain points DeFi and blockchain technology face involve visibility and automation.

“It’s pretty hard to have visibility of the types of actions that are occurring, because you’re spending most of your time refreshing – whether it’s Ether Scan or your various dashboards to see if your NFT has arrived or been transferred correctly.  You constantly have to roam the web to understand what’s going on, and it’s inefficient.”

HAL.XYZ is a U.S.-based digital asset management tool for developers, protocols, and companies to query, trigger, monitor, and automate blockchain data. In plain, think of Web3’s modernized version of IFTTT.

Back in January, HAL raised $3 million in a seed funding round from CoinFund, Eden Block, Animoca Brands, with participation from Piquet Ventures, Hashkey Capital, imTokenVentures, SkyVision, Wintermute, and Bitcoin.com, among others.

HAL’s mission is to merge centralized and decentralized platforms into one single tech landscape by helping anyone, not just developers and coders, automate and query blockchain data – from tracking gas fees and blockchain transactions in real-time on Ethereum, Binance Smart Chain, Avalanche, and Polygon, to monitoring and triggering notifications for companies across Twitter, Telegram, Discord, Slack, and more.

Currently, the company holds over 40+ API-integratable “recipes,” that the company says enables any project to consult with HAL to resolve time-exhaustive processes, by enabling simple automation of updates.

Polttonieri continued the conversation by emphasizing what they consider to be an even bigger problem – the automation process.

A year ago, he said the company launched its first prototype to help make it easier for developers to create workflows and automation around common-use cases, beginning with DeFi. Currently, HAL has shifted its focus to NFTs and the gamer economy.

“What we realized was quite technical,” Polttonieri said. “We came up with the idea of ‘recipes,’ which are pre-packaged triggers that focus on a specific use case. For example, if you wanted to track your health factor to prevent liquidation – instead of having to exhaustingly refresh a website as you traditionally may be accustomed to, you can set up a trigger on how you notify across different channels (email, Twitter, Discord, Telegram, etc.) to create workflows. This kind of automation of what’s on-chain to notification and action off-chain, is crucial and has so much untapped potential to it,” he explained.

Describing HAL as a sort of “IFTTT” for blockchains, the CTO pointed to Oracle, distinguishing its mission to bridge the gap between blockchains and Web2. “You have this connection between Web2 such as transmitting data into the blockchain; we are doing the exact opposite. Instead, we are connecting exactly what happens on a blockchain, back to Web2,” he noted.

In improving the efficiency of modern-day workflows, HAL says that by creating workflows, it has the ability to “pipe that notification into a web hook, which can then power an API, product, or anything a project needs.”

For developers and builders, conferences like ETHDenver, NFT.NYC, and NFT LA serve as both a perfect networking opportunity, as well as the ability to interact with other dApps, exchanges, and protocols to improve retention as well as UX capabilities that may still be lacking in certain forms.

“With Web2, these companies have spent years developing user experiences to help maintain retention and make the customer’s life easier – and notifications have been crucial in that sense,” Polttonieri says.

However, he said the one thing that Web3 is lacking as we begin to dip our toes in, is the “notification” aspect.

“You interact from a technical point of view with the blockchain, so you provide things to the blockchain – but the Blockchain has no way of contacting you and telling you events that are happening inside of it. So, our focus is how to help projects achieve a better user experience. If there’s anything to take away from these conferences, it’s that UX is about to get significantly better,” he concluded.