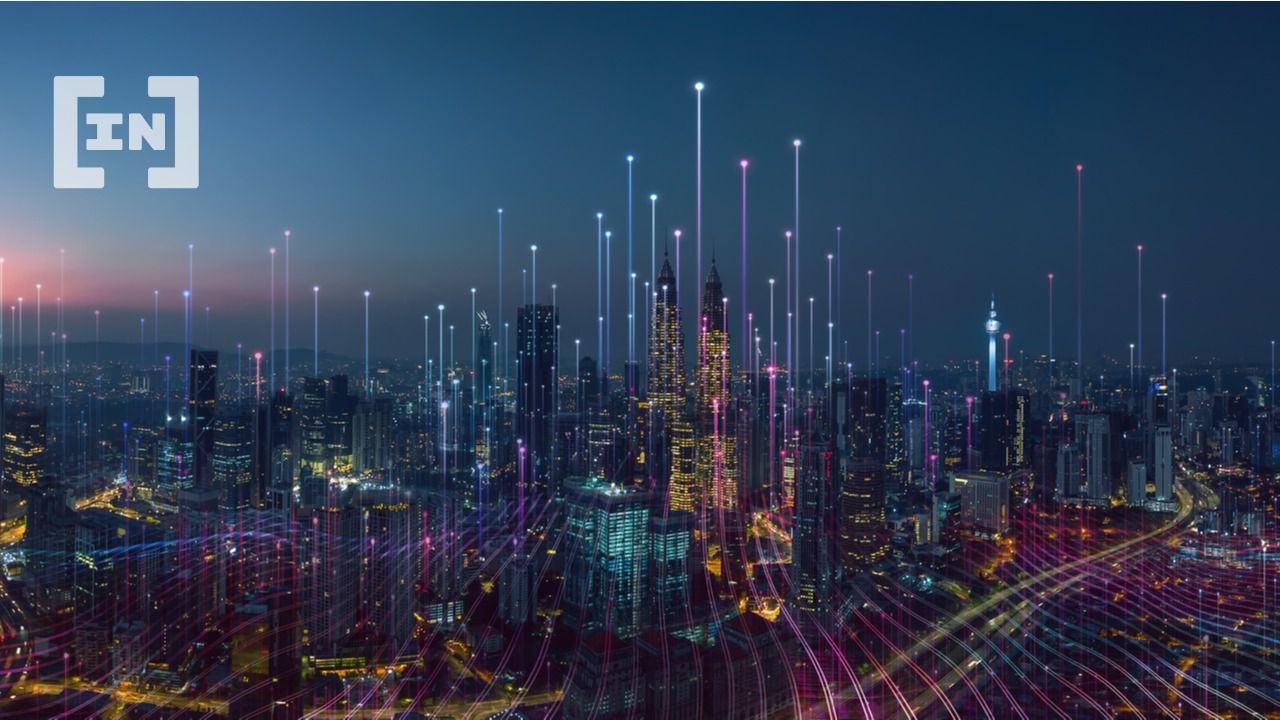 
The Internet computer: What’s ahead is exciting, says Josh Drake, the Chief Operating Officer of the DFINITY Foundation.

The internet has been around for over 40 years. It has been the backbone of so much of the world’s communication and commerce for close to 30 of those. Even now, much of the infrastructure that powers the services that billions of people rely on each day is built with this same legacy technology.

This has led to an internet that is inherently complex, inefficient and insecure. Millions of different protocols, some proprietary, some open source, all must find ways to work together. What results is a “patchwork” of servers, cloud services and platforms that don’t always interact easily or at all. It also creates problems for data privacy and account security. Deploying so many moving parts means more places where data can be mined, or attackers can potentially find exploits.

Hence, the internet as we know it isn’t really designed for web3. Until now, cryptocurrency users had no choice but to tolerate it for access to individual decentralized services. But as more of these platforms have emerged, there is a need for a unifying structure allowing for them all to interact trustlessly and without sacrificing efficiency. We essentially need to “restart” the internet, and fortunately, work is already well underway.

The Internet Computer Protocol (IC), has been designed to act as a replacement for the proprietary, legacy stack that currently powers the internet. It was created and launched by the DFINITY Foundation, but controlled by a DAO. The IC is composed of a set of standards that allow for a fully decentralized global network that can still offer modern web speeds and data storage. The network also utilizes the native ICP token to perform decentralized governance. This allows all holders the ability to vote on the future development of the network.

To bring the vision to life, DFINITY had to leverage several innovative features. For one, the entire blockchain is built as multiple, interconnected layers. It all begins with independent data centers hosting their own IC hardware nodes. These nodes all operate in tandem to create various subnets. The subnets then act as hosts to what are known as “canister smart contracts,” which are essentially an evolution of smart contracts. Canisters are all completely interoperable, can be uploaded by any users, and contain within them both the code as well as the memory to run it, known as “cycles.”

The Internet Computer also uses a “reverse gas” model that, as its name suggests, flips the gas fee model of blockchains, like Ethereum, on its head. Rather than the user paying, developers supply the funds needed to run the applications/contracts that use their gas — meaning users no longer need to pay to mint an NFT or perform a swap on a decentralized exchange, for example.

All of the activity on the chain is coordinated by what is referred to as the Network Nervous System (NNS), a form of DAO. The NNS is the mechanism responsible for controlling, configuring, and managing the entire blockchain. It does so by structuring governance, monitoring nodes, issuing new tokens and many other important roles.

The entire IC network is also balanced by a unique type of tokenomics. First, the NNS rewards node operators and decentralized governance participants with new ICP at regular intervals. All canisters on the blockchain require cycles to run their code. These cycles are bought with ICP, and once used up the underlying assets are considered burned. This brings in both inflationary and deflationary elements to keep the overall ecosystem in balance.

What this all amounts to is a system that is self-sufficient, decentralized, scalable and secure all at the same time. Modern platforms and services can be offered all without the need for proprietary APIs, cloud services, third parties, firewalls or any of the other complexities of the modern eCommerce infrastructure. Virtually anyone could build anything they want and have it work seamlessly with other web3 offerings.

This stands to offer new models, not only for businesses but fundraising in general. Artists, charities, entrepreneurs and more can tap into the power of the crowd easily, and with complete safety that neither their data or funds can be exploited.

How Far ICP Has Already Come

The IC officially launched in May of 2021, and even in the short time since, it has a lot to be positive about. The IC boasts of throughput of 11,500 transactions per second (TPS) with a 1-second finality, a stark difference from Ethereum and BItcoin which cite a maximum of 15 and 7 TPS respectively.

As of writing, the network has already processed over 670,000,000 blocks, boasting an average of around 33 blocks every second, with a total of over 3 million transactions. There are also over 49,000 unique canister smart contracts deployed, with an average data storage cost of only $0.46/Gb per month. This is a figure that differs wildly from Ethereum which currently costs $127m to store 1 GB worth of data. Lastly, the current value of all the ICP staked on the network is about $5.8 billion, based on current market conditions.

These metrics are great, but they would mean little without a vibrant community of dApps to offer users decentralized services. Due to its infinite capacity to scale, low data storage costs, and reverse gas fee model, the Internet Computer has found somewhat of a niche in creating decentralized social media or DeSo, projects. For example, DSCVR is a social media platform similar to Reddit, that is owned and governed by the users themselves. DSCVR has amassed 40,000 users since it launched its beta in June 2021. Next, OpenChat fulfills the promise of uncensorable direct messaging that also protects all data privacy for end-users and currently boasts over 50,000 users.

Another is Distrikt, a completely decentralized, community-owned professional network with 70,000 users already. Users of the platform will vote on upgrades, and no user data will ever be mined or sold. The platform is the first professional social network that is entirely blockchain-based. All of distrikt’s engagements, uploads, and exchanges occur on-chain.

The IC’s ecosystem protocol wouldn’t be complete without its own answers for DeFi. Decentralized exchanges, such as Sonic, ICPSwap and Infinity Swap, let users earn passive income by providing assets to liquidity pools. As for those who fancy non-fungible tokens, many unique collections have popped up so far, including ICPunks and Internet Astronauts.

This is just a sampling of what Internet Computer already has to offer, but it’s what’s to come that is perhaps most exciting of all. For one, the network is planning on being interoperable with other blockchains, starting first and foremost with Bitcoin itself.

This isn’t by means of custodial “wrapping,” as is used on many other networks, but by direct integration of Chain Key Cryptography. This means ICP can create transactions between Bitcoin native wallets directly. This brings Bitcoin liquidity onto ICP, and smart contract functionality to Bitcoin. Considering DFINITY’s plan is to integrate in a similar manner with Ethereum next, the topography of the DeFi ecosystem is about to change dramatically for the better.

Finally, ICP is planning on launching fully decentralized governance of all social media via an upgrade known as the Service Nervous System (SNS). The SNS will allow users to vote on the direction of any platform in the network. These could be things as simple as basic UI upgrades, all the way up to implementing new dApp features or user incentivization models. This can also allow entrepreneurs and developers to escape the need for VC funding, as the SNS earmarks a certain allocation of governance tokens for specific parts of the ecosystem, such as developers, the community, a treasury reserve, etc.

There’s really no limit to what can be built using the Internet Computer. Just looking at what is being done today is inspiring, but it’s what will be done in the coming years that will truly define what web3 can become. Combining technical versatility with accessibility and scalability has opened the door to blockchain services that truly work for everyone. Best of all, an evolutionary model that allows the users to retain full control means that the platform only stands to become better and better as more people continue to get involved.

Josh Drake is the Chief Operating Officer at DFINITY Foundation, a major contributor to the Internet Computer. Prior to joining DFINITY Josh worked at Coinbase, a digital currency wallet, and platform. Past work experiences include Veritas Technologies, Maxim Integrated, Triple Canopy, Law Enforcement, and the United States Marine Corps. Josh has a diverse background and experience in Real Estate, Workplace Operations, Security, Backgrounds, and Travel. He holds a Bachelor’s degree in Management.

Got something to say about the internet computer or anything else? Write to us or join the discussion in our Telegram channel. You can also catch us on Tik Tok, Facebook, or Twitter.