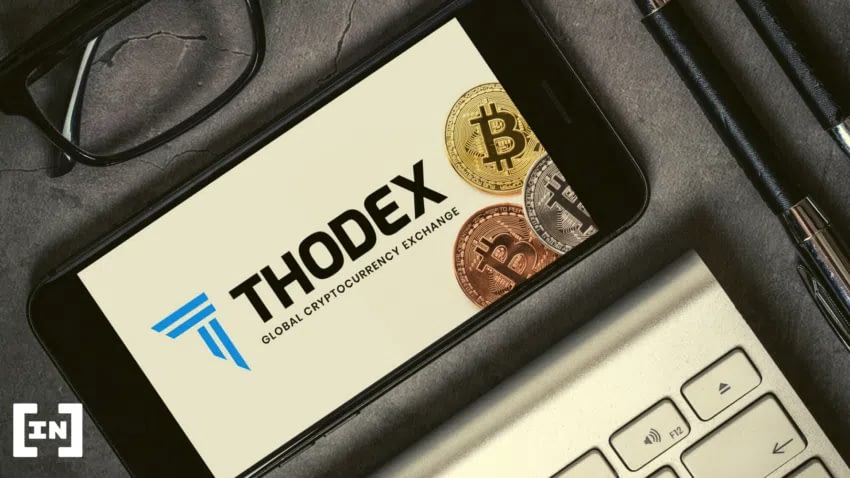 A Turkish prosecutor is pursuing jail time of up to 40,000 years for 21 defendants associated with Thodex crypto exchange, according to the indictment filed on Thursday.

Thodex, a crypto firm based in Turkey, announced last April that its platform had been “temporarily closed” to address an “abnormal fluctuation in the company accounts,” while its founder and CEO Faruk Fatih Ozer, flew to Albania with over $2 billion of investors’ funds with him.

At that same time, users to the exchange complained that they were unable to withdraw hundreds of millions of dollars worth of cryptocurrency, with Ozer disappearing and refusing to speak with anyone. At the time the initial criminal complaint was filed, Thodex played host to over 400,000 users, of which 390,000 were active.

As it currently stands, Turkish authorities still have an active international warrant out seeking Ozer’s arrest, whereby Interpol has issued a red notice warrant for his arrest. Additionally, Ozer’s siblings have already been detained for their association and participation with Thodex, while police have also seized over 62 people in eight cities, including Istanbul.

According to the recently filed indictment, the prosecutor is seeking sentences of up to 40,564 years for each of the 21 defendants, according to Bloomberg.

Each of the defendants have been charged with “Establishing and Managing an Organization for the Purpose of Committing a Crime, Being a Member of an Organization, Fraud by Using Information Systems, Banks or Credit Institutions as Tools, Fraud by Traders or Company Managers and Cooperative Managers, and Laundering the Values ​​of Assets Resulting from Crime.”

Reports last pin Ozer at Istanbul’s airport in 2021, having since disappeared with authorities actively searching for him. Shortly after his disappearance, Ozer issued a statement from an undisclosed location refuting the claims and promising to repay investors and return to Turkey at a later time.

Over $24 million in losses

With the collapse of the exchange, the indictment cites a total loss in the amount of $24 million (356 million liras), which is believed to fall far below the hundreds of millions of dollars claimed by Thodex’s victims.

According to a February report by Chainalysis, the amount is believed to be around $2.6 billion, with the exchange responsible for roughly 90 percent of the total value lost to rug pulls globally last year.

While it remains unclear as to what exactly happened to the stolen funds, Be[In]Crypto was able to locate at least one wallet associated with Thodex last year. Thodex saw its largest growth period in October 2020, when inflows had reached 1,700 Bitcoin. However, during that period, Thodex also happened to record its largest daily outgoing transaction of 214 bitcoin, which happened again on March 23, 2021.

The last known outgoing transaction made on Thodex was April 17, 2021. The trial process will begin with the acceptance of the indictment, whereby over 356,000 people took part as complainants against the defunct exchange.