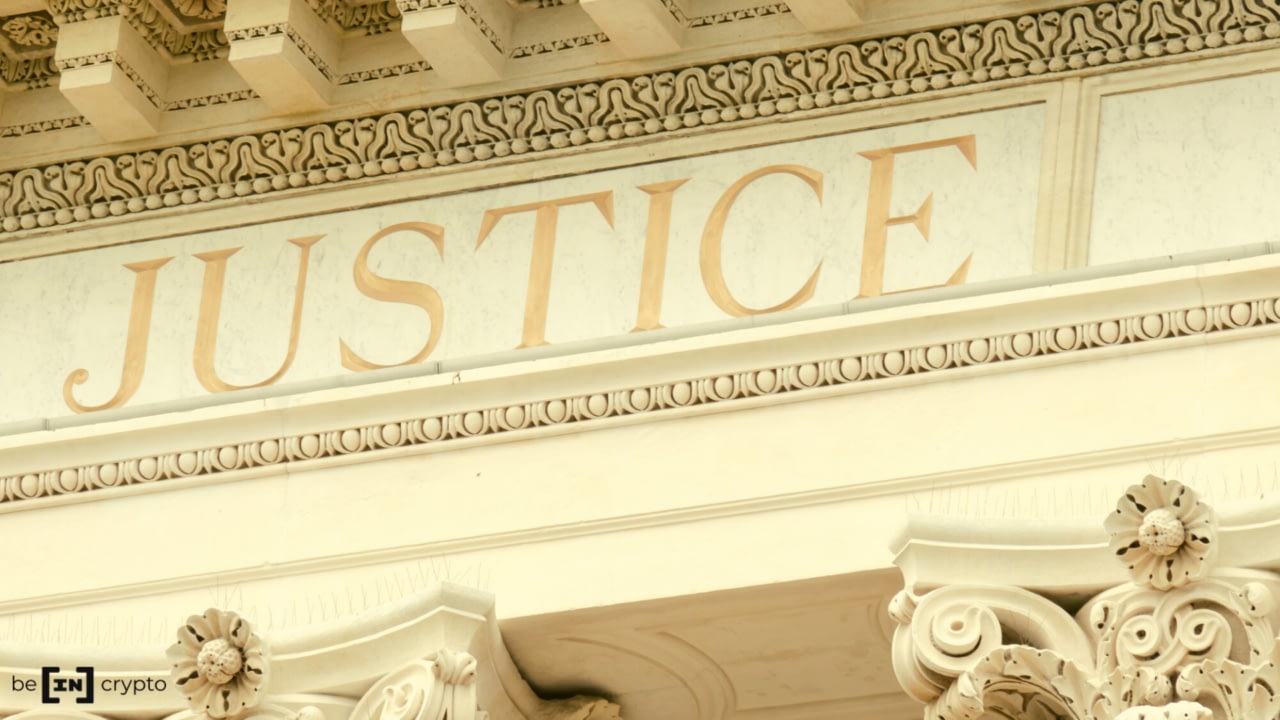 On Wednesday, the U.S. Department of Justice (DOJ) announced the launch of Task Force KleptoCapture, an interagency law enforcement task force dedicated to enforcing the sweeping sanctions, export restrictions, and economic countermeasures that the U.S. has imposed in response to Russia’s unprovoked military invasion of Ukraine.

Introduced during U.S. President Joe Biden’s State of the Union address Tuesday evening, the DOJ has shifted its attention to further straining the finances of Russia’s oligarchs to pressure its entire military invasion of Ukraine, specifically “to isolate Russia from global markets and impose serious costs for this unjustified act of war, by targeting the crimes of Russian officials, government-aligned elites, and those who aid or conceal their unlawful conduct,” the announcement read.

KleptoCapture will draw on experts from varying applicable disciplines, including sanctions and export control enforcement, anti-corruption, asset forfeiture, anti-money laundering, tax enforcement, national security investigations, and foreign evidence collection. It is set to include agents and analysts from other law enforcement agencies, such as the FBI, U.S. Marshals Service, U.S. Secret Service, Department of Homeland Security and the Internal Revenue Service.

In addition to investigating and prosecuting violations of sanctions, the task force will also target the use of cryptocurrencies to evade restrictions or launder money.

Earlier this week, democratic senators, including Elizabeth Warren, put pressure on the DOJ to reveal the efforts it has made to enforce sanctions compliance by the cryptocurrency industry.

“Strong enforcement of sanctions compliance in the cryptocurrency industry is critical given that digital assets, which allow entities to bypass the traditional financial system, may increasingly be used as a tool for sanctions evasion,” the senators wrote.

Also this week, finance ministers from the European Union and the G7 said they were working to prevent Russia from using cryptocurrencies to avoid sanctions. Although unwilling to release any details, German Finance Minister Christian Lindner acknowledged that cryptocurrencies were a priority.

“The problem is known and we are working on it,” Lindner said in an interview with Welt TV. “It’s about maximally isolating Russia at all levels,” and applying the “maximum ability to sanction — and that also includes crypto assets.”

Task Force KleptoCapture will be led by a veteran corruption prosecutor assigned to the Deputy Attorney General’s Office from the U.S. Attorney’s Office for the Southern District of New York. The Task Force leadership will include Deputy Directors from both the National Security and Criminal Divisions, and more than a dozen attorneys from these divisions, as well as the Tax Division, Civil Division, and U.S. Attorneys’ Offices across the country.

Crypto is a ‘Lifeline’ to Ordinary Russians