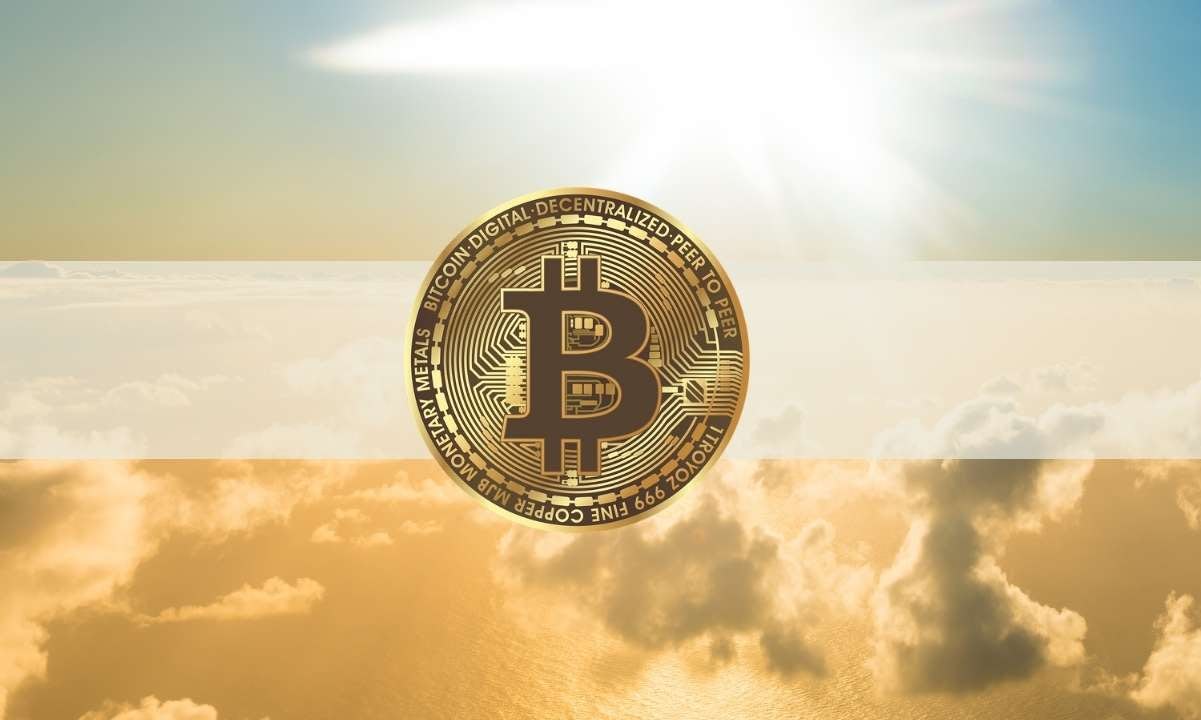 
Retail investors seem to be returning on the bitcoin landscape, at least according to relatively small addresses. Such holding at least 0.1 BTC have marked a new all-time high, while wholecoiners are at a 10-month peak.

Retail Investors on the Hunt?

Data from the blockchain analytics company Glassnode shows the gradual growth of bitcoin wallets containing 0.1 or more BTC. As the graph below demonstrates, such entities skyrocketed during the 2017 bull run, when the retail mania was on the rise and plummeted in the following months as the asset started to cool off and actually retraced by 80%.

Now, even though BTC trades significantly higher than in 2017, retail demand has been more gradual than spiking. As of March 4, there’re nearly 3,400,000 such accounts, which, as mentioned above, is a new all-time high.

Separately, Google trends data shows that the number of “bitcoin” queries on the world’s largest search engine has increased slightly, which is another indicator suggesting a rise in retail interest.

CryptoPotato reported earlier this week that the growing demand is not coming only from retail investors but from whales, as well. More precisely, wallets containing 1,000 BTC or more ($41 million at today’s prices) had skyrocketed to a 10-month high of their own.

In addition, addresses with 100 coins shot up to a monthly high. In both these cases, though, what was more intriguing seemed to be the rapid increase, which came just days after Russia invaded Ukraine and the Western world started to impose financial sanctions against the former.

This led to many people speculating that oligarchs and other Russians have turned to crypto, which was supported by the surge in trading volumes coming from the world’s largest country by landmass.