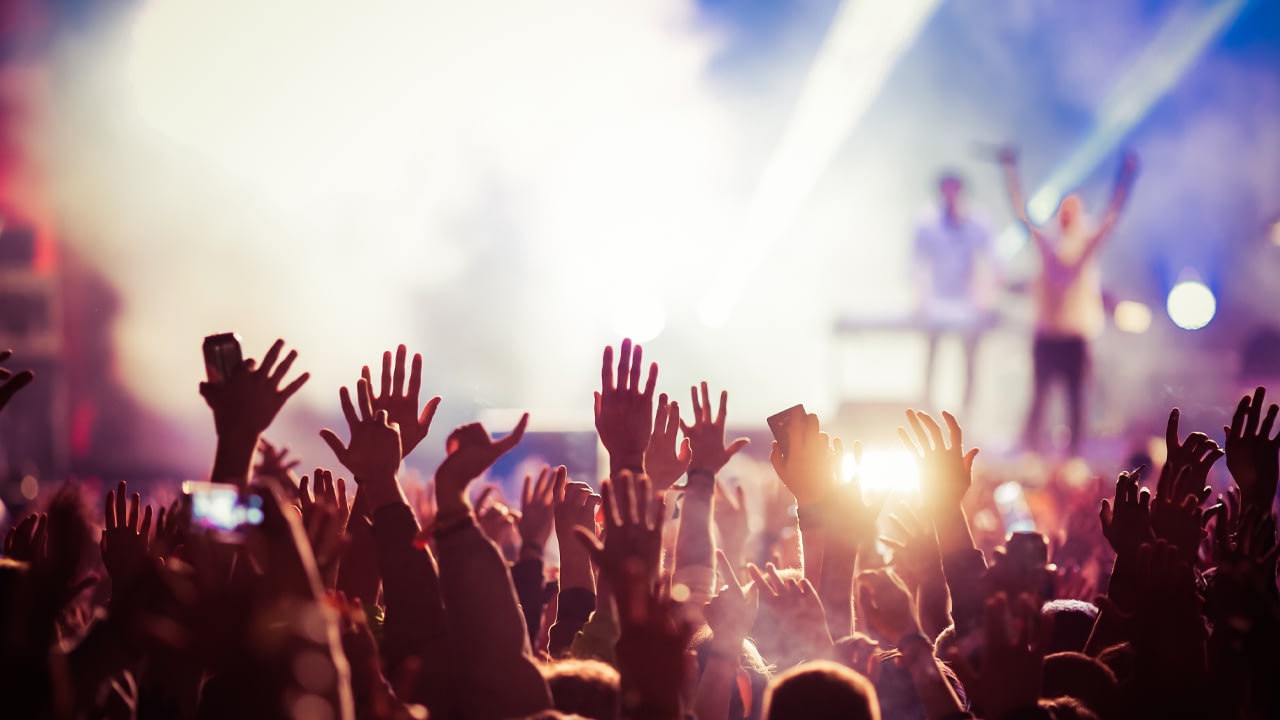 
This week, Ticketmaster Entertainment, Inc. revealed the company will give event organizers the ability to mint non-fungible token (NFT) tickets via the Flow blockchain. Last November, Ticketmaster said it was working with Polygon but since Super Bowl LVI, the ticket sales and distribution behemoth started working with the Dapper Labs-managed Flow.

On August 31, 2022, a sportsbusinessjournal.com report detailed that Ticketmaster will allow event organizers to issue NFTs using the Flow blockchain. Organizers will be able to mint NFTs before, during, or after an event and they can represent tickets or memorabilia, VIP access and rewards as well. The report notes that the ticketing agency has already minted 5 million NFTs via the Flow network.

Clients that have issued NFTs include The Black Crowes, the Apollo Theater, and Gavin DeGraw. Ticketmaster originally said it would use Polygon but in February the world’s largest ticket marketplace decided to use Flow for the Super Bowl LVI NFT tickets.

Flow already works with the NFL via the partnership it worked out for the “NFL All Day” NFTs. Furthermore, the Dapper Labs operated Flow was also leveraged to mint “NBA Top Shot” NFTs and “UFC Strike” NFTs. Furthermore, NFL game attendees can get Flow-issued NFT tickets from over a hundred games from the 2022 season.

All-time statistics from the NFT data aggregator cryptoslam.io shows that the Flow blockchain commands the fourth largest position in terms of NFT sales among 19 different blockchains. The Flow blockchain has recorded $1,098,215,401 in all-time NFT sales, according to cryptoslam.io data. 30-day stats indicate Flow is the fifth-largest just below Immutable X which saw a 417% rise in the past month.

Activate access to experiences and rewards. And that’s not all — [Ticketmaster] is empowering event organizers to enhance live experiences for fans — Share your experiences online, never lose that ticket from the show you loved, new ways to reward communities, [and] enjoy VIP experiences.

What do you think about Ticketmaster choosing the Flow blockchain for ticket-related NFTs, memorabilia, VIP access, and rewards? Let us know what you think about this subject in the comments section below.

Jamie Redman is the News Lead at Bitcoin.com News and a financial tech journalist living in Florida. Redman has been an active member of the cryptocurrency community since 2011. He has a passion for Bitcoin, open-source code, and decentralized applications. Since September 2015, Redman has written more than 5,700 articles for Bitcoin.com News about the disruptive protocols emerging today.