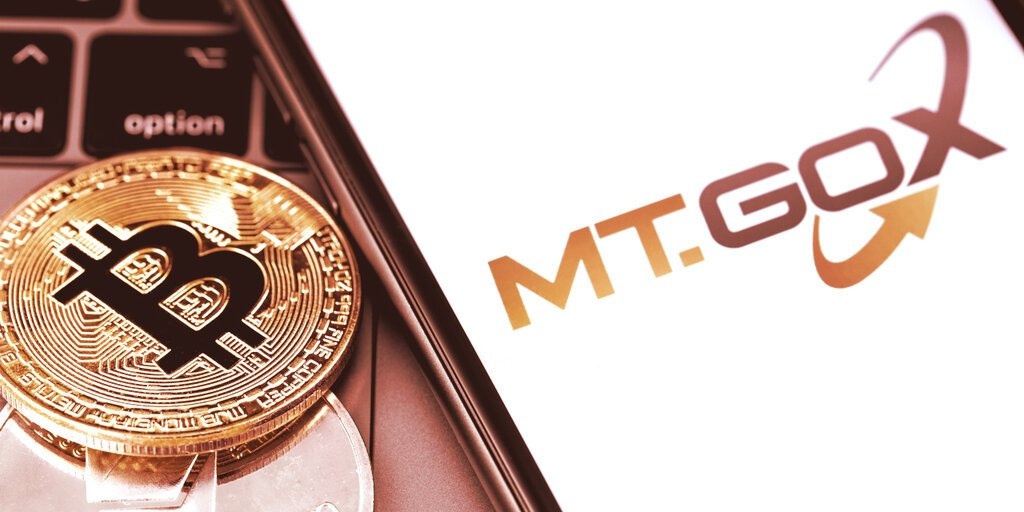 Mt. Gox, a popular Bitcoin exchange that was forced to shutdown eight years ago after a crippling hack, has announced it will start repaying former users in “due course.”

According to a Wednesday notice to creditors released by Mt. Gox trustee Nobuaki Kobayashi, former Mt. Gox customers have until September 15 to make or transfer a claim.

The defunct crypto exchange—once the biggest in the world—shutdown in 2014 after losing 850,000 Bitcoins (today worth $16.8 billion) in a huge hack.

Since then, former Mt. Gox users have been waiting to receive payouts following a long, drawn-out legal battle: the defunct exchange’s rehabilitation plan has been delayed numerous times and ex-CEO Mark Karpeles was hit with a lawsuit for fraud and negligence (which was scrapped last year).

“The Base Repayment Deadline is set by the Rehabilitation Trustee with the permission of the court as the date deemed appropriate for repayment and will be set in due course,” Wednesday’s notice read.

All creditors will receive a “base payment,” the document said, and they can choose to get the remainder of their funds through an early lump sum payment or receive it later. Creditors who make claims after September 15 may not be processed, the document added.

The base repayment deadline is yet to be announced.

Earlier this week, rumors spread on Twitter that Mt. Gox would make repayments this week—but this was dismissed online by former users, such as former Arcane Assets Chief Investment Officer Eric Wall.

Source: I’m a MtGox creditor. The repayment system is not live yet.

Next step: Go and block @TheAltcoinHub for spreading this misinfo.

Some have speculated that the eventual release of Mt. Gox funds could send the price of the world’s biggest cryptocurrency plummeting. But the current plan involves the release of Bitcoin, and cash from liquidated Bitcoin, in tranches, presumably to avoid precisely this kind of market shock. An official timeline for when the money will be released is also not public, as yesterday’s document noted.

Tokyo-based Mt. Gox was once the biggest crypto exchange, handling more than 70% of global Bitcoin trading volume. But the exchange lacked security and the robbery, where criminals pinched funds from over 24,000 customers, is still one of the biggest hacks in crypto history.

There’s Still Time to Sign Up for Crypto’s First…