The Average Russian Citizen and the Global Economy 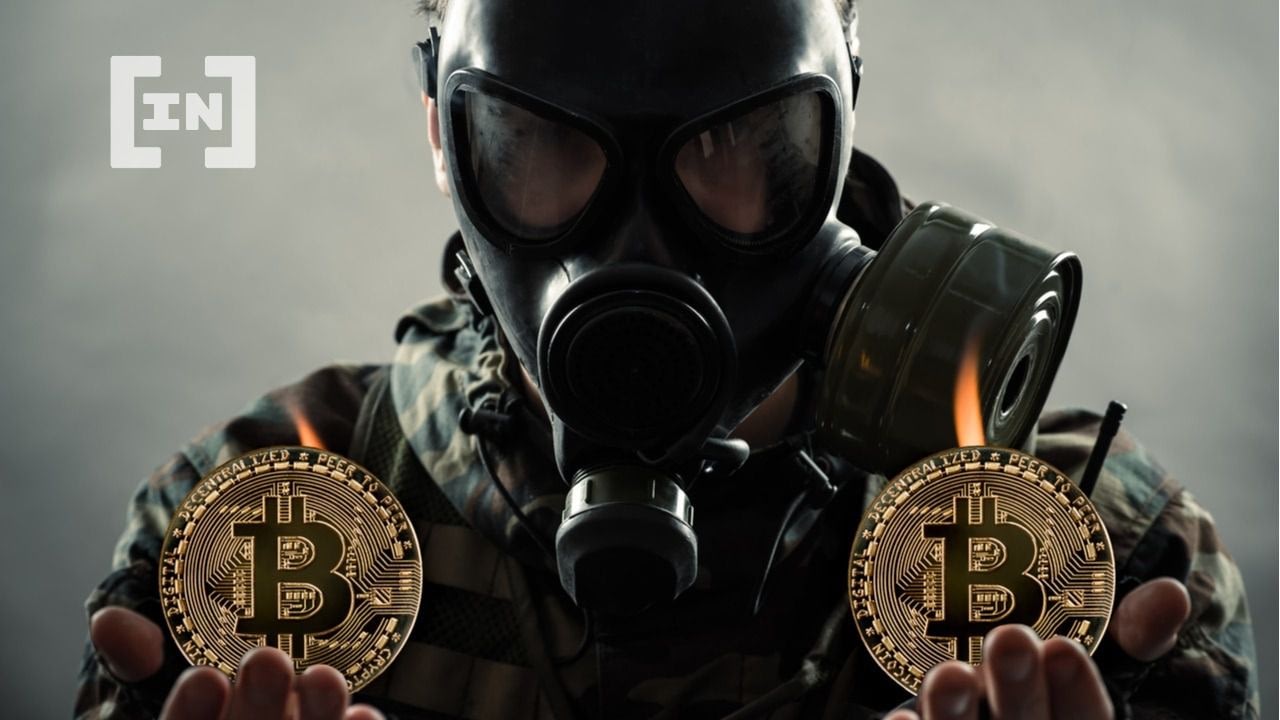 
War and Crypto: Because of sheer tragedy, we are on the cusp of a huge financial transformation, says Elena Obukhova.

Those of us who look at the world with optimism wonder how much longer this situation of conflict and tension can last in Europe, or rather, in the world. The only reality is that beyond all the speculations that we can read from experts in international relations, no one has an answer that can put everyone at ease.

Of course, it is evident that for weeks other countries have doubted whether they should get directly involved. This would be taken by Russia and its allies as a declaration of world war. However, many people around the world (including Russians) are trying to help Ukraine with military aid, fundraising, supplies, and some other form of humanitarian aid.

Of course, since this is not a secret. The Russian government has proclaimed that it is illegal to donate money to Ukraine and that doing so is considered treason. Beyond that threat, people in Russia continue to make donations. People are even taking to the streets to protest and show their disagreement with the invasion.

The damage is for everyone

The conflict between the Russian government and Ukraine has been going on for many years. International sanctions that followed the annexation of Crimea in 2014. From those days until today, the Rouble had more than doubled in value.

Today, Russia’s central bank more than doubled interest rates. This is in an attempt to steady their financial markets. It is a long way to fall for the inhabitants of Russia. Just a few months ago, Russia was ranked as the 11th largest economy in the world according to Investopedia.

The economic damage that Russia has been living with for years has already affected everyone in Russia. But now, the whole world is affected. Surprise! Russia is one of the largest exporters of natural resources. Russia also plays a crucial role in the international trade and business ecosystem.

A good example of this effect is that of Italy, which relies on Russia for energy supplies. They recently announced they would have to cut their exposure to Russia. Just imagine how many people and companies are directly or indirectly related to trade with Russia. The same thing happens in hundreds of cases in Europe, Asia and also in America.

The day-to-day conflict, and the humanitarian crisis of the Ukrainian people masks a big truth. This war is leading us to an even greater crisis and possibly a world recession.

For decades, thinkers and academics have been warning us that modern wars are no longer of the future. They aren’t something of the past to expand territories.

Wars happen because they are good business. There are always people who benefit from them. I have no doubt that there is more behind this war. The people benefiting from these horrors may prevail, but there is still time to see the full picture.

War and Crypto: What is happening in Russia now?

Let’s imagine that one day you wake up and your whole world is falling apart. This is how people feel now in Russia.

Stock markets (including US stock trading) were closed for a few days. The foreign exchange was also restricted. Now, if one wants to buy USD, EUR or GBP, they will have to pay an additional commission of 12%. The Russian Rouble is trading at 120 per dollar, compared to 68 per dollar in October. The prices of goods and services have already doubled, and some places are facing shortages of goods.

Binance’s P2P marketplace, which was widely used to trade fiat for crypto and vice versa, was also affected. For two weeks, there have been surcharges of 35%-45% to buy Bitcoin with USD. And, a surcharge of 10% for USDT with only a few options available.

After the first wave of sanctions, banks placed limits on foreign currency withdrawals above $10,000. The remaining funds are being converted into Russian Roubles. The situation changes daily, and this limit could become stricter tomorrow.

Despite this, people are looking for any possible way to move into cryptocurrency as it is the only option available now. Companies have also switched to cryptocurrency payments. Never before have I received so many requests from people asking for help with crypto wallets.

Consequences for Russians living outside Russia

For years I have been building my career outside of Russia. I have no direct connection to the Russian market, and I am not familiar with the local business culture.

My main focus has always been on the international scene – currently the US and European markets. Although I am still the holder of a Russian passport and in recent weeks I have faced difficulties with some accounts.

Having said that, I know that people all over the world differentiate individuals from government. Therefore, I hope that the actions of my country of origin will not have an impact on my business initiatives or those of other people of Russian origin.

War and Crypto: The effect on the financial system

We could be entering a massive global crisis. The pandemic already made an enormous impact at the beginning of the global recession. This war could take us out of any recovery attempt and will throw us into a deeper hole from which it will be more difficult to get out unscathed.

War and crypto is a big topic. But cryptocurrency and its role in finance and international trade cannot be understated. Personally, I believe that we are on the verge of a great financial transformation. People can have greater participation in global decision-making. They can gain access to greater and unknown financial freedom, despite what their governments do.

Elena Obukhova is an entrepreneur, business strategist, crypto and NFT enthusiast who joined the space in 2014. She is a founder and CEO of FlashBack.one, the first NFT ticketing platform built on Avalanche. And, Elena is also a founder at FAS | Fintech Advisory Services, a global consulting ecosystem that offers full cycle of marketing and business development to scale businesses.

Got something to say about war and crypto, or anything else? Write to us or join the discussion in our Telegram channel. You can also catch us on Tik Tok, Facebook, or Twitter.