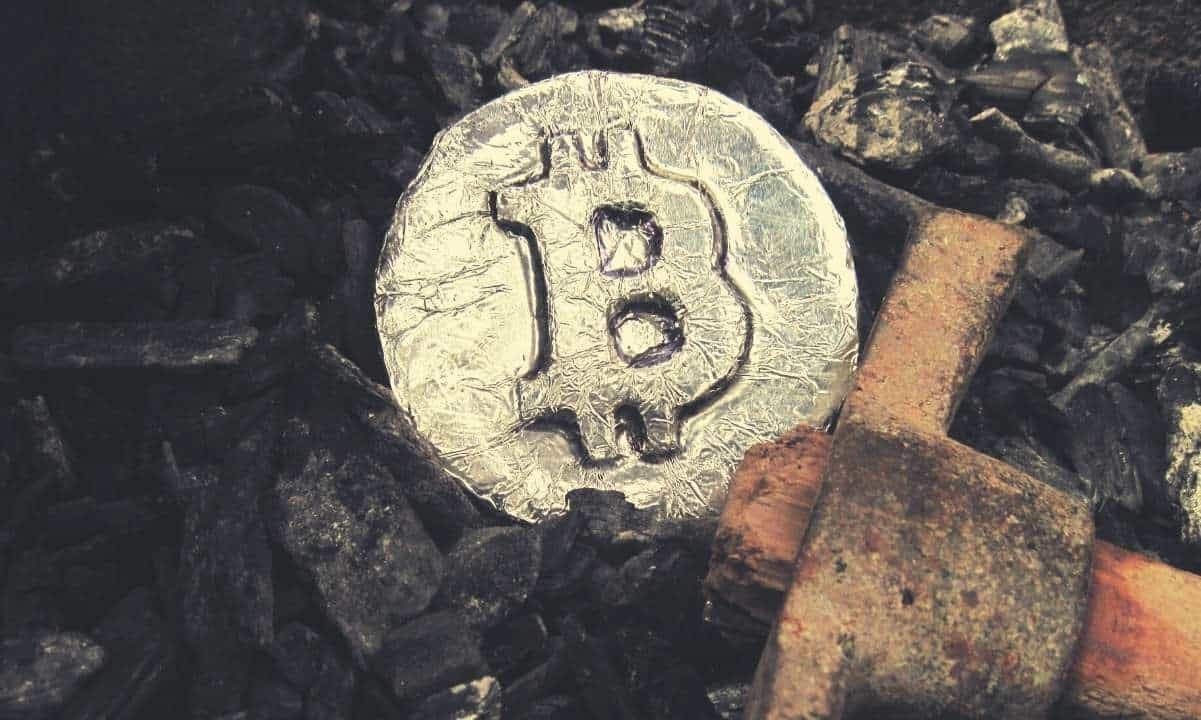 Chris Larsen – angel investor and co-founder of Ripple – is funding an environmental campaign to change Bitcoin’s code. Using his funds, a consortium of environmental groups will run ads across major newspapers to convince miners, software developers, and others to drop the network’s ‘proof of work’ consensus mechanism.

To be clear, the environmental ‘lobby’ seeks not to end Bitcoin itself, but to see it shift toward a less energy-intensive security model. Former Sierra Club Director Michael Brune, who is advising the campaign, claims that Bitcoin is contributing too much to global warming in light of the severity of climate change.

“It’s important for anyone in a position to act, to act,” he said, as reported by the Wall Street Journal. “You can’t ignore that we are in a climate emergency.”

Bitcoin’s proof of work requires network users to compete at solving a highly difficult math problem for permission to create the next block. The winner is rewarded with newly minted Bitcoin, as well as proceeds from the network’s recent transaction fees.

To solve the problem fastest, miners must spend more computational energy than their competitors. Overall, the mechanism’s purpose is to make it costly for users to propose a block in the first place, incentivizing them to propose blocks in line with the network’s rules.

The nature of this competition has spurred the growth of Bitcoin ‘mining farms’ across the globe. These farms – collections of computers purpose-built for Bitcoin mining – cumulatively consume 136.79 terawatt-hours of electricity per year – more than all of Norway.

The Campaign Against Mining

This has raised concerns among the environmentally conscious in crypto, business, and politics alike – including Chris Larsen.

The Ripple co-founder wrote an op-ed last year advocating for Bitcoin to shift to a lower energy validation method. Now, he’s pledged $5 million to the new campaign against Bitcoin mining, adding to the nearly $90 million he’s donated to other environmental causes.

The campaign will be driven by Greenpeace USA, Environmental Working Group, and others to place ads in publications including  New York Times, Politico and The Wall Street Journal. The ads will call out Bitcoin’s environmental impact, alongside specific industry leaders and figureheads. Some include Tesla CEO Elon Musk, Block founder Jack Dorsey.

Musk began accepting payment for Tesla cars in Bitcoin last year but ended the program precisely due to environmental concerns. Since then, he has noted Bitcoin mining’s greater transition to renewable energy and left the door open to possibly accepting Bitcoin again.

On the other hand, figures like Jack Dorsey have been actively working on ways for average people to mine Bitcoin from home.

Larsen’s goal is ambitious to be sure: he does not believe that more miners moving to renewable energy will be enough. In a Twitter thread on the subject, he argues that the incentives of the industry will always lead to some choosing to use oil and coal, which he deems “unacceptable”.

“Bitcoiners – I know many of you may not believe this, but I’m not trying to work against you here,” he stated.

However, a code change of such magnitude would be unprecedented for Bitcoin. The network has a tradition of upgrading quite rarely and using backward compatible soft forks at that. Multiple Bitcoin hard fork attempts including Bitcoin Cash and BitcoinPOS have all failed to compete against the original chain.

There are also worthy questions about whether miners would be willing to back an upgrade that negates their entire business model. Larsen proposes that new Bitcoin continue to be distributed to miners freely after the fork, based on a snapshot of their current hash rate before it occurs.

Ethereum has also used a proof of work consensus mechanism until now but plans to move away from it by July. The new mechanism will be “proof of stake”, which rewards transaction fees to the largest staker of ETH on the chain, rather than the biggest energy consumers.

Larsen makes clear that this effort is entirely his own, and not on behalf of Ripple.