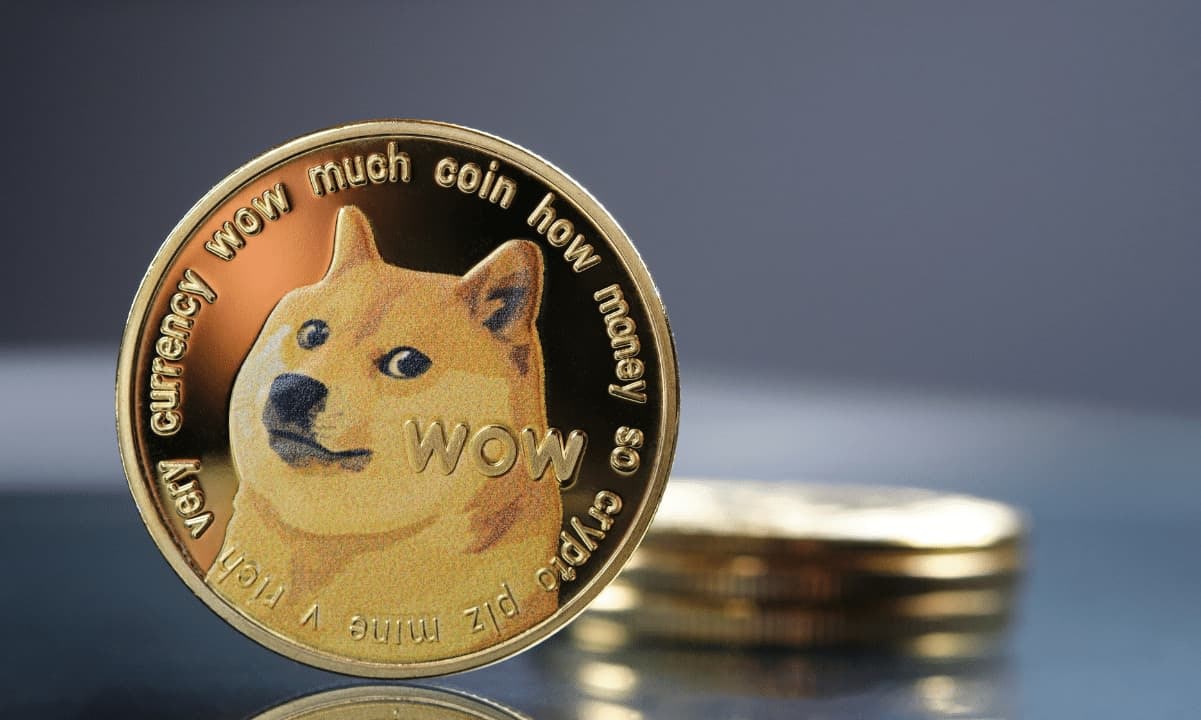 Have you ever wondered how much money did the creators of the famed Dogecoin – arguably the most popular memecoin on the internet and the one that ignited a massive mania – made off their creation?

Well, it turns out that it’s not a life-changing fortune, despite the fact that the project was once worth a whopping $80 billion. In a recent Twitter thread, Billy Markus, currently active under the Shibetoshi Nakamoto handle, revealed that he didn’t make all that much.

Dogecoin, arguably, the king among all the meme coins, continues to attract attention from retail investors. Billy Markus – with over 1.2 million followers on Twitter – lashed out that the excessive harassment and insults from online scammers have annoyed him greatly.

people always call me out for being salty

of course i’m salty! i made like 3 grand total directly from making a crypto that had a market cap of 80 billion dollars

watching scammers and shady crap make millions all day + strangers attacking me all day, who wouldn’t be salty 🤣

Admitting that he had felt “salty” over only making around $3K from creating Dogecoin, Markus expressed his annoyance towards the harassers and scammers receiving ludicrous rewards for their failed products.

When challenged that the code he wrote for Dogecoin was only worth around $3,000, Markus disagreed and added:

“Considering all the actual hours total I put into it (beyond the initial creation) it’s probably less than minimum wage.”

In 2015, the other co-founder, Jackson Palmer, decided to depart from the project as he saw cryptocurrency as an exploitative means that enriched its top proponents. Markus conceded and exited the project later as well.

In response to a Twitter user’s comment on Thursday, Markus also agreed that “dogecoin would have failed if Jackson and I were greedy, 100%.” Meanwhile, he wrote he wished he had not sold all the coins back in 2015.

Markus has called out the creators of meme coins for making “ridiculous promises” that could lure investors into the scheme. In particular, he has a problem with Shiba Inu, the meme coin that rose in popularity along with Dogecoin in 2021.

He slammed Shiba Inus’s new Metaverse project as making “random metaverse” and “selling fake land” with Ethereum and stated that he would be annoyed by the project if he had been a SHIB holder.