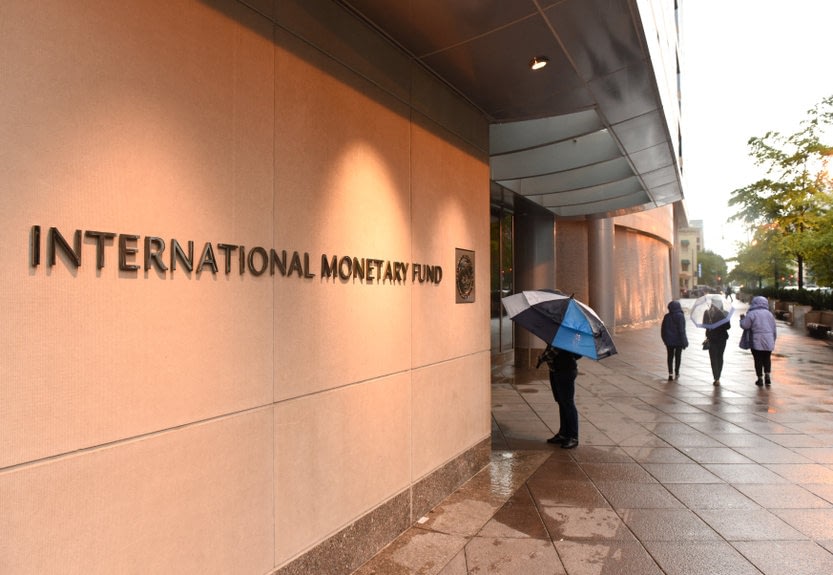 
El Salvador adopted Bitcoin as legal tender in September 2021 and wants to build a ‘Bitcoin city’.

The IMF says the cryptocurrency poses threats to the country’s financial stability and consumer protection.

The International Monetary Fund (IMF) has advised El Salvador to reconsider its decision on Bitcoin as legal tender, citing several risks it says are associated with the use of the cryptocurrency.

El Salvador became the first sovereign state to pass a law adopting Bitcoin as legal tender in May 2021. The Bitcoin Law became effective in September, making the cryptocurrency money and mandating its use across the country.

The government distributed $30 (roughly £22) worth of Bitcoin to every citizen with a Chivo wallet account, with over 200 Bitcoin ATMs installed to aid in the adoption across businesses.

Although the move faced several challenges earlier on, President Nayib Bukele has maintained the country will ensure the use of Bitcoin works.

But the IMF has never warmed up to this idea, with the latest comment one among many it has issued since last year.

In a statement published on Tuesday, the global lender’s directors said making Bitcoin legal tender posed large risks. They pointed out that apart from the potential impact on financial stability, the cryptocurrency could also put the country’s “financial integrity and consumer protection,” at risk.

The IMF thus “urged the authorities to narrow the scope of the Bitcoin law by removing Bitcoin’s legal tender status,” the statement continued.

President Bukele has previously touted the construction of a Bitcoin City, with the project hinged on profits from price increases and a $1 billion cash injection via Bitcoin bonds.

But the global financial institution also took issue with that, saying El Salvador’s plans for Bitcoin-backed bonds were another concern. According to the IMF report, these plans also posed risks to the country’s financial integrity.

Despite the reservations, the IMF was positive about the potential for growth in digital payments as promoted via El Salvador’s Chivo e-wallet. Speaking at the end of a consultative forum with the Central American country, IMF directors noted the digital wallet could “boost financial inclusion.”

However, they urged that the country needed to adopt stricter regulations in the quest to have the ecosystem properly supervised.

Last week, he announced the country had added another 410 bitcoins to its treasury as they took advantage of the digital asset’s price decline.

Bitcoin’s price rose to around $69,000 in November 2021 before correcting heavily to lows of $33,000 in January. At the time of writing, the cryptocurrency had recouped some of the losses and was trading around $38,200.

BTC Slides Below $19k as TAMA Pushes Up