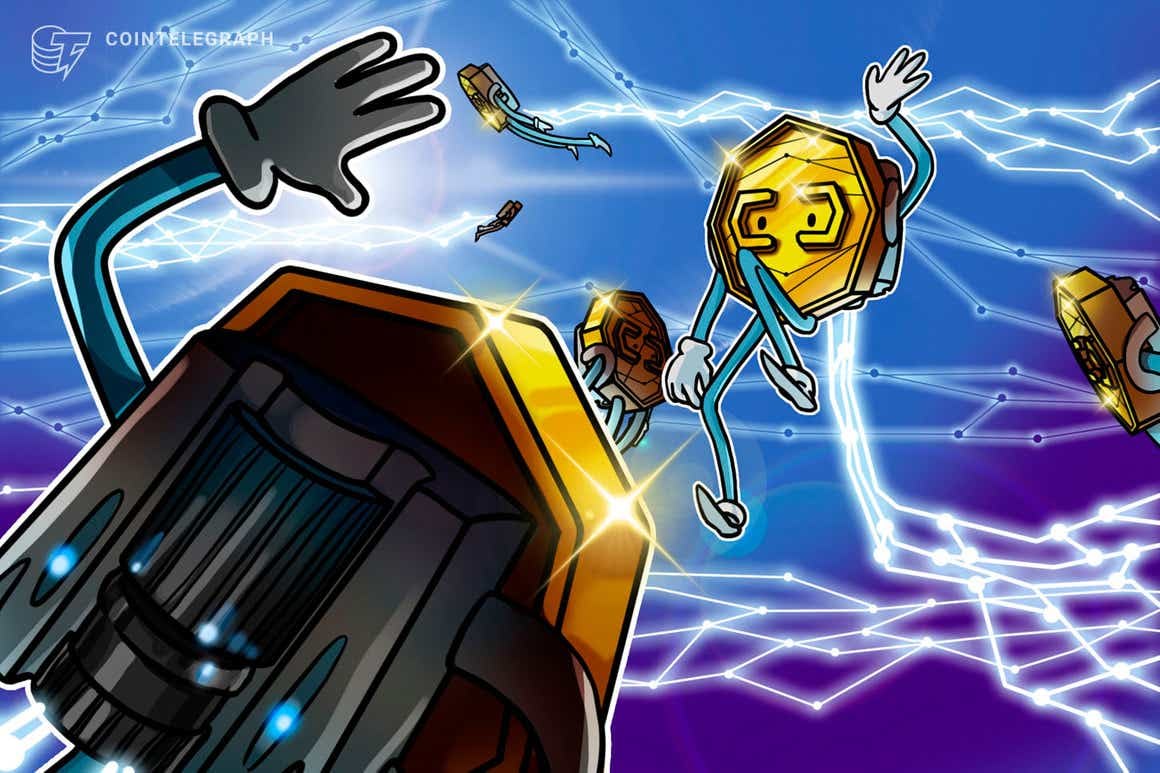 
Polygon (MATIC) emerged as one of the best performers among high-ranking cryptocurrencies on Jan. 26 as the price rose nearly 17% to reach an intraday high at $1.825.

The gains surfaced amid a synchronous rebound across the crypto market that started on Jan. 24. In detail, investors and traders poured in over $250 billion across digital assets, benefiting Bitcoin (BTC), Ether (ETH) and many others in the process.

Polygon, a secondary scaling solution for the Ethereum blockchain, also cashed in on the crypto market rebound. The valuation of its native token, MATIC, rose from as low as $9.77 billion on Jan.24 to as high as $13.58 billion two days later.

The latest bout of buying in the Polygon market appeared ahead of a Federal Reserve announcement about its interest rate increase scheduled to come on the afternoon of Jan. 26.

In detail, cryptocurrencies have also been through several whipsaws in recent months over expectations that the U.S. central bank would embark on a series of interest rate hikes to fight inflation. Similarly, stock markets have suffered because of the prospect of the Fed’s shrinking balance sheet and higher rates.

According to Luca Paolini, the chief strategist at Pictet Asset Management, people may have expectations that the recent turmoil in the stock market and a rising rift between Ukraine and Russia that has drawn in NATO allies’ focus may have the Fed tone down its rate hike rhetorics.

Waiting for the FED to speak today.

Nonetheless, Polygon managed to outperform top rivals like Bitcoin and Ethereum in terms of intraday gains, and it appears a high-profile hiring was the core reason behind it.

The news seemingly boosted investors’ appetite for MATIC, prompting it to do better than other large-cap cryptocurrencies.

MATIC’s sharp rebound placed the price back above its 200-day exponential moving average (200-day EMA; the blue wave in the chart below), a level significant for its role in limiting the market’s downside bias.

On Jan. 25, MATIC bulls attempted to reclaim the 200-day EMA as support almost a week after losing it. The drop-and-bounce around the blue wave looked very similar to the price action in the July–August period last year, wherein closing above it had led to a 200%-plus price rally.

The fractal shows strong buying sentiment among MATIC traders near the 200-day EMA.

Therefore, should the price stay above the support, its likelihood of continuing its uptrend appears higher. Nonetheless, the bullish momentum risks exhaustion near MATIC’s descending trendline resistance, as shown in the chart above.