MicroStrategy Buys Another 660 BTC, Bring Total Held to $3.78B 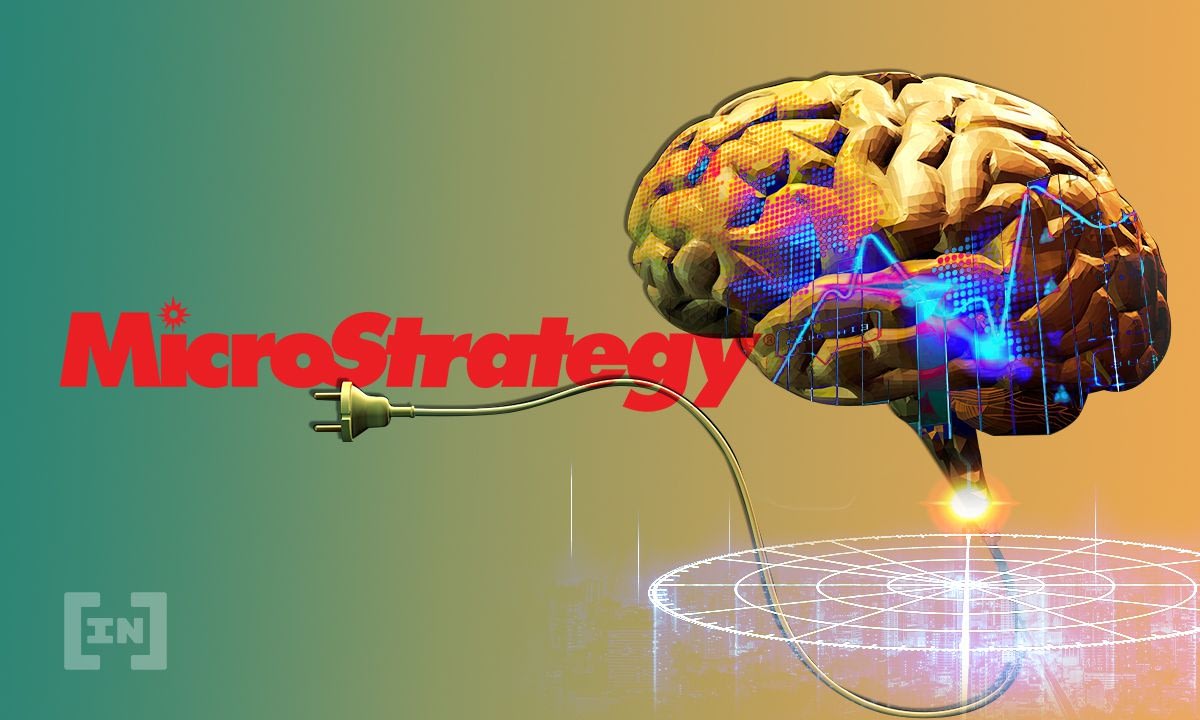 Michael Saylor has announced that MicroStrategy purchased $25M worth of bitcoin at an average price of approximately ~$37,865. The company bought 660 bitcoins, bringing the total held to $3.78B at $30,200 each. In a recent interview with CNBC, Saylor said that in his career, he “has never seen anything as compelling and as unstoppable as bitcoin.” MicroStrategy is a software company that plows its disposable cash into bitcoin. He said that the balance sheet strategy of MicroStrategy is to buy and hold bitcoin, while the operating strategy is to sell enterprise software.

We will continue to buy, says CFO

Despite bitcoin’s recent slump, MicroStrategy shows no signs of slowing its Bitcoin purchases. Tesla and Block (formerly Square) are two other significant corporates that hold bitcoin. Saylor’s company purchased $2.04B worth of bitcoin in the first nine months of 2021, which was an uptick for the same period in 2020. Phong Le, the chief financial officer, has said that the company will continue to buy bitcoin in 2022, though he doesn’t know if they would exceed 2021’s tally. They have no intention of selling their holdings, as their strategy is to buy and hold. The company is also thinking about purchasing bitcoin-backed bonds.

MicroStrategy was chastened by the SEC last week for how it discloses its bitcoin holdings. According to the Wall Street Journal, MicroStrategy has been stripping out the fluctuation in bitcoin price and hence included bitcoin impairment losses in measures not defined by the U.S. Generally Accepted Accounting Principles, or GAAP.

How is MicroStrategy’s software business faring?

A Jeffries Group Analyst, Brent Thill, estimates that MicroStrategy has profited over $750M from its bitcoin holdings but is concerned that MicroStrategy is neglecting its primary line of business, which is enterprise data intelligence. The company reported a $36.1M loss for Q3 2021, ending Sep. 30, 2021. This is up almost $22M from the same period the previous year. Revenue, however, grew 0.5% to $128M compared to the previous year. MicroStrategy’s share price has steadily declined since early Nov. 2021 and now sits at $379.36.

Kanye West Does Not Want to Get Involved With NFTs