Kanye West Does Not Want to Get Involved With NFTs 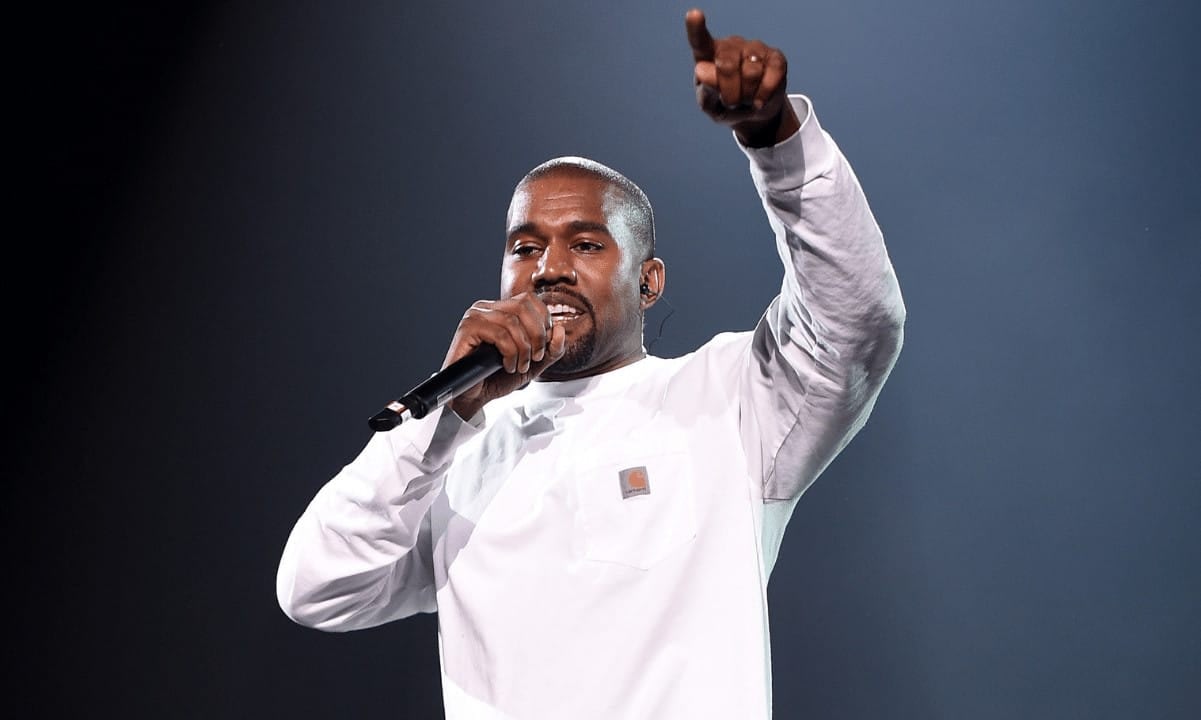 
The American rapper, producer, and fashion designer Kanye Omari West, also known as Ye, is strongly against non-fungible tokens (NFTs). In his view, items that matter are those in the real world.

Not a Fan of NFTs

Throughout 2021, non-fungible tokens have emerged as an intriguing niche in which many celebrities, singers, and athletes dipped their toes. Such examples came from the likes of Eminem, who launched his digital collection and recently purchased a Bored Ape NFT for $462,000, Quentin Tarantino, who auctioned seven “secret NFTs” from his movie “Pulp Fiction,” and many others.

Unlike them, though, the renowned rapper and one of the most influential musicians – Kanye West – is not keen on this side of the cryptocurrency industry. In an Instagram post, he urged his fans to stop asking him “to do NFTs.” He revealed he is committed to building products for the “real world” and not the digital one:

However, at the end of his statement, West added a small note reading “Ask me later,” which could mean that he has not entirely shut the door to the NFT realm.

Not long ago, the American revealed that he is working on his newest album, called “Donda 2,” which is due on February 22. For now, at least, it looks like crypto collectors hoping to own an NFT version of the album will not get this chance.

In September last year, the popular commentator, comedian, and podcast host – Joe Rogan – also opined against non-fungible tokens. He argued that their concept is difficult to understand and that they represent an obstacle in the digital asset industry:

“It’s a weird hustle. I think it’s like a cryptocurrency hustle. It doesn’t make any sense to me.”

Rogan wondered how so many people are fascinated by the idea to spend a considerable amount of money on a digital artwork when they can download it for free:

“Here is my problem, I can have that photo, and I can have it on my phone.”

A few months before this statement, the American invited Reggie Watts to his show. The latter tried to explain what non-fungible tokens are and how individuals can interact with them. The discussion, though, was not particularly educational for Rogan, who said he “understands even less” after it.

MicroStrategy Buys Another 660 BTC, Bring Total Held to $3.78B