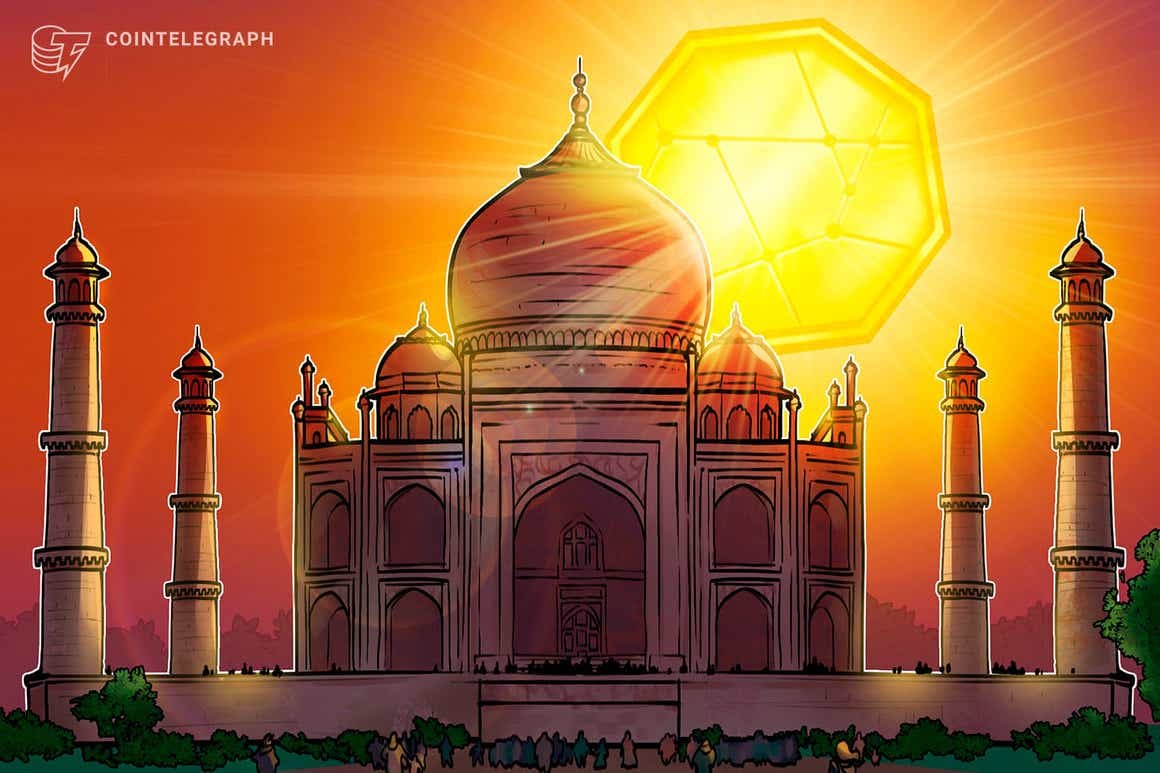 
The Government of Maharashtra, one of India’s state governments, has started issuing caste certificates over the Polygon blockchain to citizens residing in Etapalli village, Gadchiroli district, as a part of the Digital India campaign.

In partnership with LegitDoc, a blockchain-based application, the Maharashtra state government is in the process of rolling out 65,000 caste certificates to aid the process of delivering governmental schemes and benefits.

“Web3 takes the concept of democratization to a whole new level, whereby, data/information can not only made openly sharable but can be made openly unfalsifiable.”

As cited by Gupta in an article co-authored by LegitDoc CEO Neil Martis, the caste certificate issuance via neutral web3 platforms aims to target 1.1 million economically challenged residents of the Gadchiroli district, with over 70% representing the tribal population.

Furthermore, the verifiable certificates aim to deter forgery efforts by bad actors to falsely claim government-provided benefits for the under privileged. The duo also spoke about the importance of Web3 protocols in protecting the general public against deplatformation — both financially and non-financially:

“In Web3, anyone can be part of the public blockchain network, but no single entity can control the network, thereby reducing the deplatformation risk by both internal and external actors.”

Gupta further highlighted that jurisdictions including Singapore and Malta have implemented similar e-governance initiatives. “Therefore, it felt important for us to embrace web3 since it can aid us to achieve our mandate of true democratization of citizen services.”

As a part of the initiative, the LegitDoc platform fetches selective data from the government-run MahaOnline portal and uploads it to the Polygon proof-of-stake (PoS) blockchain. The system then generates a QR code and certificates, which can be verifiable by various government departments. In addition, “Even printed form of blockchain certificates can be verified using this new system,” confirmed Gupta.

E-governance on web3 is here! Brought to you by @LegitDocIndia built on @0xPolygon ! https://t.co/DklB4beI2H

The Maharashtra government has previously implemented an Ethereum-based credentialing system to provide tamper-proof diploma certificates as a measure to avert document forgery.

Earlier this quarter, Indian finserv giant Axis Bank made use of a government-backed blockchain platform to issue a financial contract between two domestic businesses.

As Cointelegraph reported, Secured Logistics Document Exchange (SLDE) was developed by India’s Ministry of Commerce and Industry to serve as a digital document exchange platform that uses blockchain-based security protocols for data security and authentication.

“This transaction reinforces Axis’ commitment to lead the digitization in Transaction banking space.”