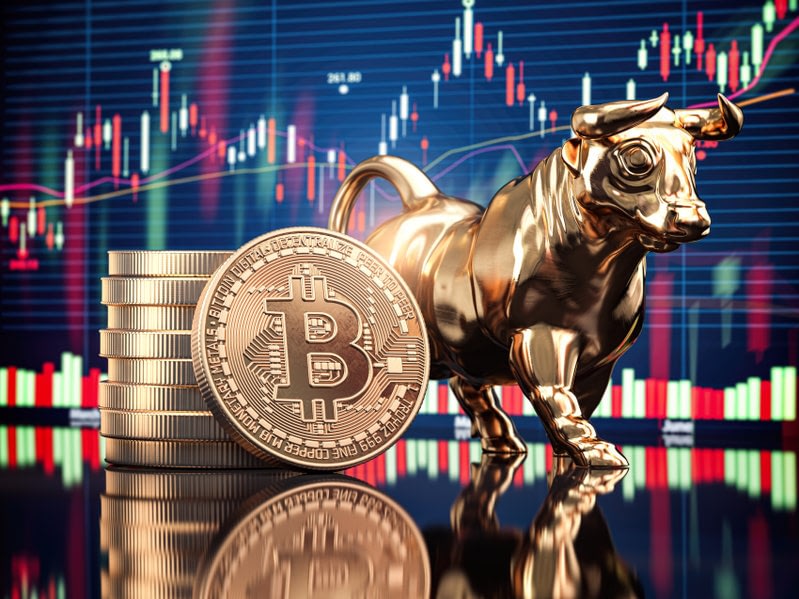 
The crypto market as a whole is in the green with the majority of top 10 cryptos registering gains over the past 24 hours.

US indices closed higher yesterday, with tech firms and meme stocks shining. The UK100 (-0.04%) edged lower as hopes of a breakthrough in the Russia-Ukraine peace talks faded.

Tesla Motors stock gained 8% after the carmaker revealed plans to split its stock for the second time in less than two years.

After a brief plateau, Terra is surging again, up 9% at the time of writing. Bitcoin registered small gains, trading above $47,000 at time of writing. Other cryptos went on to register some gains, including Ethereum, up around 2%, and Cardano and XRP, climbing 2% and 1%, respectively.

Almost three billion SHIB has been burned over the past week, while around half a billion was burned in 24 hours. Shiba Inu gained 5% so far today.

Waves Labs is opening headquarters in Miami after announcing an ecosystem transformation plan in February 2022. The Waves cryptocurrency, which broke the top 50 and is now the 32nd by market cap, has gained 64% on the news.

THORSwap announced $470 million in trading volume for March with around 900% growth. THORChain gained 14% on the news. Loopring added 11%. An upcoming NFT drop is one reason.

Compound jumped approximately 14%. At the other end, Zilliqa lost 11%, reversing its spectacular recent gains over the past several days.

A new cryptocurrency inspired by Will Smith slapping Chris Rock at the Oscars, Will Smith Inu, started trading on UniSwap and PancakeSwap soon after the event. It gained 10,000% in less than 24 h.