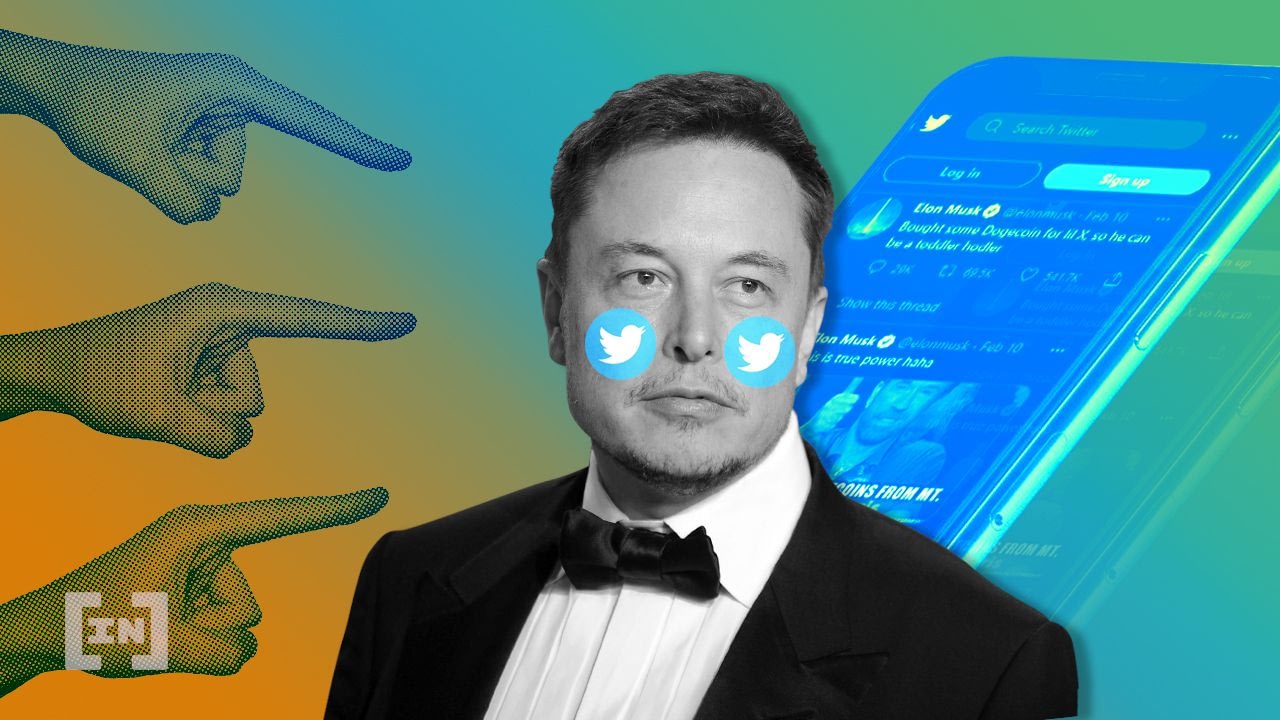 On Thursday, Tesla CEO Elon Musk revealed his recently filed, controversial $43 billion offer with the SEC to buy Twitter in an updated 13D form, days after he turned down a seat on the company’s board of directors.

In his recent SEC filing, Musk is offering $54.20 per share in cash, which values the company at just over $43 billion.

With a net worth of around $260 billion, Musk, 50, claims that he wants to unlock Twitter’s “extraordinary potential” and because of the lack of confidence he has in the company’s management, he’s the person to do it in efforts of converting the publicly-traded company over to a private company.

Not an easy takeover…

Given Musk has rendered a tender offer at a premium, as Twitter is currently trading around $46 as of press time, he will need to entice enough shareholders with the officer for the takeover to be moved forward.

“This becomes a hostile takeover offer which is going to cost a serious amount of cash,” said Neil Campling, head of TMT research at Mirabaud Equity Research in a recent Bloomberg interview. “He will have to sell a decent piece of Tesla stock to fund it, or a massive loan against it.”

According to Vital Knowledge’s Adam Crisaffulli, Musk’s $54.20 per share offer is “too low,” pointing to Twitter’s shares hitting $70 less than a year ago.

“My offer is my best and final offer and if it is not accepted, I would need to reconsider my position as a shareholder,” Musk stated.

In his recent SEC filing, Musk says that “the company will neither thrive nor serve this societal imperative in its current form.” Over the weekend, he informed Twitter’s board that he believes the company should be taken private.

“If the deal doesn’t work, given that I don’t have confidence in management nor do I believe I can drive the necessary change in the public market, I would need to reconsider my position as a shareholder,” said Musk in his letter to the company.

The world’s richest man and Twitter’s largest individual shareholder at $3.35 billion, has historically had a love-hate relationship with Twitter.

He has recently been called out by investors for tweeting out “false and misleading” statements, mocking office holders, including U.S. President Joe Biden, and peddling unsubstantiated claims about the COVID-19 pandemic.

In a number of tweets, Musk has emphasized Twitter’s inability to truly allow and provide for “free speech:”

Earlier this week, Twitter CEO Parag Agrawal revealed that Musk would not be joining the board, despite their previous announcement on April 9 stating that he would. The board offered him a seat with the understanding that as a fiduciary of the company, he would act in its and its shareholder’s best interests.

However, Musk declined the seat.

In response to Musk’s offer, the company has noted:

“Twitter, Inc today confirmed it has received an unsolicited, non-binding proposal from Elon Musk to acquire all of the Company’s outstanding common stock for $54.20 per share in cash.”

The company has said that the Twitter Board of Directors will review the proposal to determine the course of action in the best interest of the Company and its stockholders.

Musk, who is popularly known as the DOGEfather, has also positively affected Dogecoin through his bid.

The positive price action is backed by the fact that Musk’s personal portfolio has exposure to Dogecoin in addition to Bitcoin and Ethereum.

While Musk’s Twitter bid is expected to affect the Web3 space, Tron founder Justin Sun has also taken to Twitter to offer $60 per share for the same takeover.

He further rendered support to Musk, adding that he wants to see the platform become ‘decentralized, less US-centric, crypto-native and Web3 friendly.’

Is The Metaverse Rally About To End? | $MANA $SAND