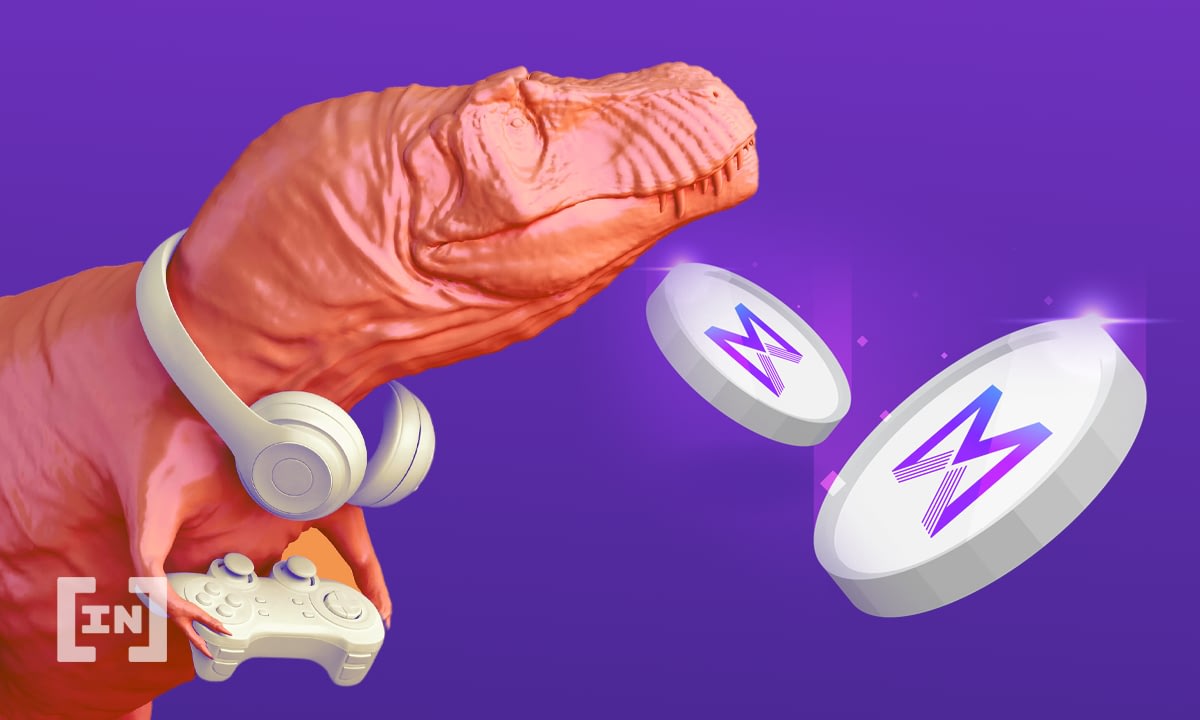 
In March. 2022, South Korea’s largest mobile-gaming company Netmarble officially launched its homegrown blockchain ecosystem, MARBLEX (MBX). The move was marked as yet another significant milestone in the company’s 22-year-long history as MBX enabled it to tap into the rapidly growing play-to-earn (P2E) and blockchain gaming markets.

The deployment of MARBLEX was rather quick as promised and by early-April 2022, Netmarble’s flagship title A3: Still Alive became the first game to join the MBX platform.

A3 is just the start of a new era, though, as the company prepares to onboard more of its popular titles including the likes of Monstra Arena and Ni No Kuni (Cross Worlds) on MARBLEX in the coming months.

So, how does MARBLEX’s integration into Netmarble’s broader gaming ecosystem work? Let’s try to find out using A3: Still Alive as a case study.

For those out of the loop, A3: Still Alive is a mobile MMORPG by Netmarble (the publisher) and Netmarble N2 (the developer) released globally in 2020.

The gameplay is set in an apocalyptic fantasy world where players compete with each other, clear new quests, and participate in extreme Battle Royale combats. The ultimate objective is to overcome every challenge thrown their way and stay alive for as long as they can (hence the aptly chosen moniker, A3: Still Alive).

Netmarble prides A3 as a game exhibiting superior rendering and high-quality 3D graphics. And now, with the implementation of the new update introduced as “Alive X Earn: Breaking the Barrier Between Game & Reality”, it has evolved into a play-to-earn game.

And with that move, A3 has now expanded its reach beyond the core gaming community to woo the crypto community and P2E fans as well.

MARBLEX (MBX): Under the hood

MARBLEXis a Klaytn mainnet-based blockchain ecosystem developed to bring the perks of blockchain technology to the broader Netmarble ecosystem. Its focus lies on boosting organic engagement from players by rewarding them for participation and in-game activities.

The MBX team is confident that it can leverage the efficient performance of the Klatyn chain to process transactions of game contents with optimal speed while also ensuring reliability and transparency.

The two key components of the Marblex blockchain ecosystem are MARBLEX token ($MBX) and MARBLEX Wallet.

Here are a few important details about the $MBX token:

As for the MBX Wallet, you can use it to store supported assets including NFTs and all game tokens issued by Netmarble games. Some of the supported tokens include $MBX, $KLAY, $MBX, $MBXL, $GAME, and the INETRIUM token ($ITU).

While on the subject, the INETRIUM token ($ITU) is another key component that powers the financial side of A3: Still Alive. It is a utility token on MBX and players can use it to buy/exchange in-game goods.

Check out the infographic below to get an idea of what the MBX team is currently up to, as well as the next development phases you can expect in the coming months. Generally speaking, the team has done a neat job so far sticking to its early commitments.

So, yes — that’s basically the TL;DR version of how blockchain and INETRIUM integration adds so much more to the gameplay and the overall experience offered by A3: Still Alive.

In a recent AMA session with the BeInCrypto community, A3 Product Manager Jae (@A3StillAlive_KIM), said:

“Since the launch of INETRIUM, the number of A3’s new users has increased significantly by tenfold. It was a pleasant surprise for all of us.”

So, clearly, the addition of the P2E element is working based on the company’s own assessment.

Of course, we have barely scratched the surface of this whole evolution currently underway in the Netmarble universe. The underlying technology and mechanisms are way more complicated, which is what you expect from an ecosystem as vast and elaborate as that of Netmarble.

We plan on covering the technical aspects of A3: Still Alive’s blockchain integration in a more in-depth review in the coming weeks. Until then, try checking out the MARBLEX whitepaper for more details.

You might also want to check out A3: Still Alive’s MBX airdrop event here. They’re giving out 10,000$ worth of MBX to lucky winners!