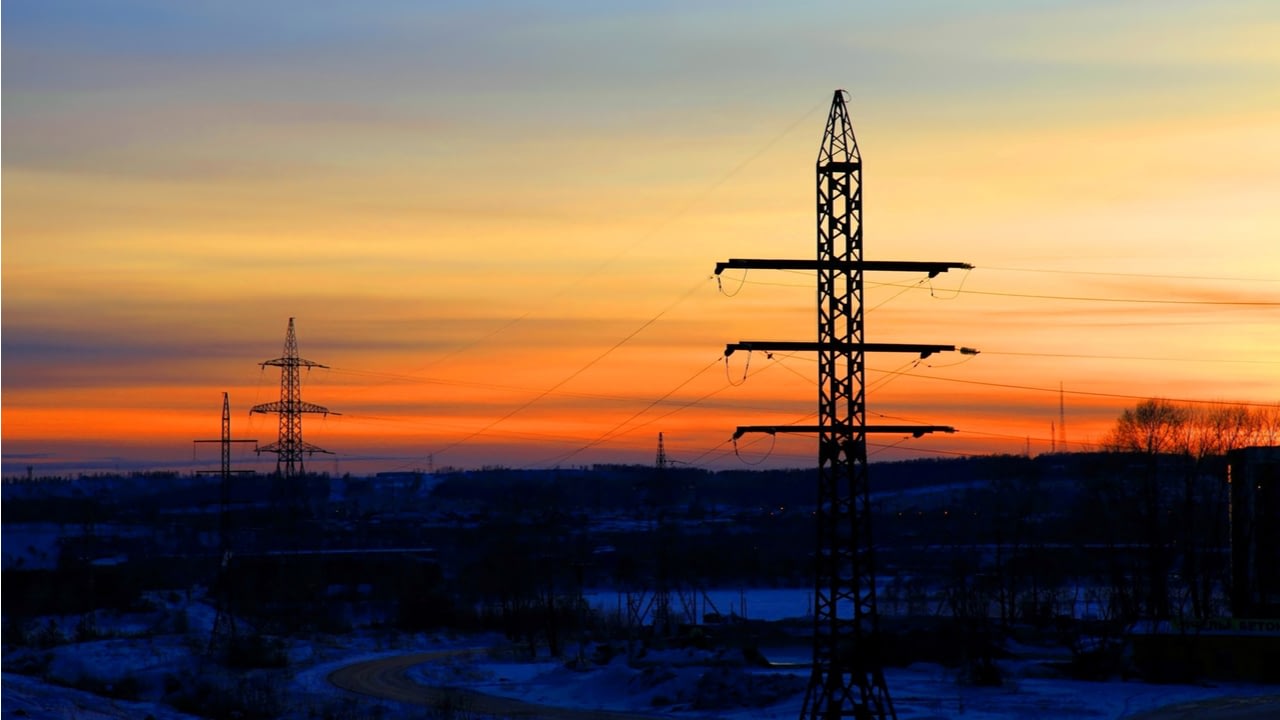 
Electricity suppliers in the Russian region of Irkutsk have registered a surge in power consumption in residential areas which they are blaming on cryptocurrency mining. Planes with mining equipment from restricted China continue to land in the region, and cases of hardware theft have also increased significantly.

Companies ensuring electricity supplies in the Russian region of Irkutsk have reported a fourfold increase in consumption by the population in 2021 over the previous year, blaming amateur crypto miners for the spike. Quoted by Tass, the Director for Development at Irkutsk Electric Grid Company, Evgeny Vechkanov, pointed to the high crypto prices and China’s mining ban as the main reasons.

Oleg Prichko, CEO of the Baikal Energy Company, confirmed that the growth is largely due to “grey” mining. Commenting on its spread, he revealed that just in the first half of January, seven Boeing-737s, loaded with coin minting hardware, have arrived in Irkutsk. “A lot of trucks are transporting equipment from China that’s not needed there because of the ban. Practically free equipment migrates to Irkutsk region,” Prichko added.

Many residents of Irkutsk Oblast have set up mining farms at their homes and dachas, the report notes. The load on the power grid is growing, leading to frequent breakdowns and blackouts. Russian authorities insist these miners are in reality engaged in business activities while they keep paying for the energy they burn at preferential, household rates. These are around four times lower than commercial tariffs and in Irkutsk prices start at only $0.01 per kilowatt-hour in rural areas.

Meanwhile, the number of cases involving theft of mining rigs has been on the rise as well. Last year, 344 such crimes were registered in the region. The losses amounted to 160 million rubles (over $2.1 million). Law enforcement officials have so far resolved 54 cases, with 66 perpetrators brought to justice. Andrey Zhbanov, head of Irkutsk Regional Criminal Investigation Department, said that in 2021, such crimes had been committed almost on a daily basis.

Russia’s importance as a mining hotspot has increased significantly since the Chinese government launched a nation-wide crackdown on cryptocurrency mining. A study by the Cambridge Center for Alternative Finance ranked Russia third in terms of mining capacity and as of last August, its share in the global bitcoin hashrate exceeded 11%.

Mining is a profitable business in Russia and also an additional income source for many ordinary Russians. Its legal status is yet to be determined and many officials in Moscow have backed the idea to recognize it as an entrepreneurial activity, which would allow the government to tax it and raise electricity rates for both mining companies and individual miners. At the same time, power suppliers in Russia have proposed measures to curb home mining.

Do you think Russia will allow its citizens to continue to mine cryptocurrencies in their homes? Tell us in the comments section below.

Nansen Report Highlights Growth of Defi and NFTs in 2021

Nansen, a cryptocurrency and blockchain statistics and analytics platform, has issued a report on the growth of decentralized finance (defi) in 2021. The document highlights how defi managed to keep growing, opening the field to new participant chains. Non-fungible tokens … read more.