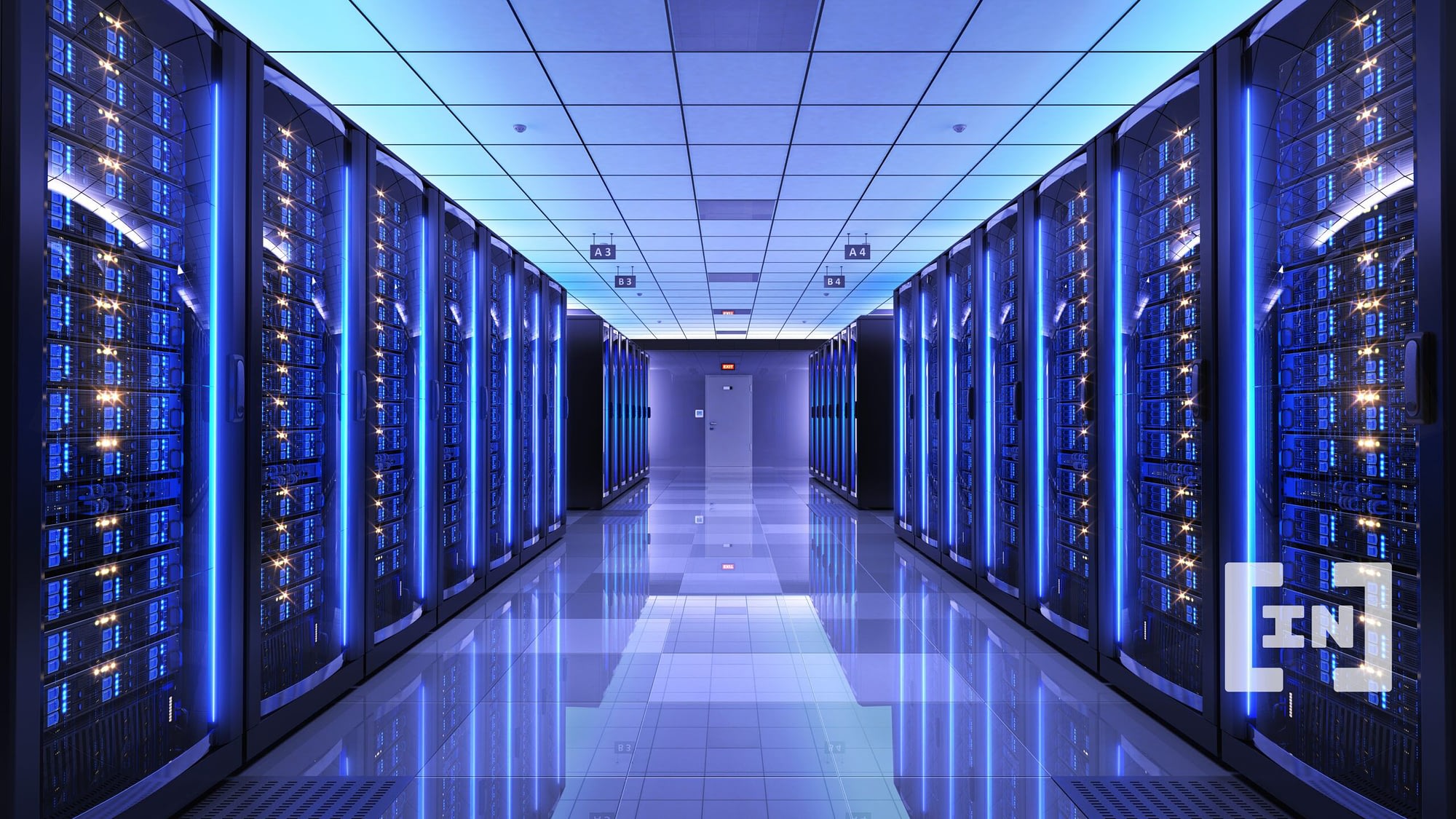 
Core Scientific, the world’s largest public bitcoin mining company, now hosts a live mini production dashboard on its website to indicate how many bitcoins it’s mined in a bid to improve transparency.

CEO Mike Levitt said, “We believe that the daily Bitcoin production metric is one of the most important performance measures in our industry.”

The publicly-traded company that trades under the ticker symbol CORZ has built a massive fleet of Bitcoin miners. Core Scientific is responsible for approximately 12% of Bitcoin’s hashrate, running over 10% of bitcoin’s network.

Stock exchange-listed mining companies usually report monthly data, such as total or average daily bitcoin mined, hashrates, and crypto it has in its treasuries. Core Scientific didn’t mention that it planned to publish daily metrics other than production numbers.

It’s unclear what Core Scientific’s endgame is in publishing the number of mined bitcoins. But it could have something to do with the objectives of the Bitcoin Mining Council. It was established in May 2021, after Michael Saylor met with executives from Argo Blockchain, Blockcap, Core Scientific, Galaxy Digital, Hive Blockchain, Hut 8 Mining, Marathon Digital Holdings, and Riot Blockchain.

Some of the group’s goals include standardizing energy reporting, pursuing industry ESG goals, and developing and educating the marketplace.

A week before the Saylor meeting, Tesla CEO Elon Musk said that energy audits were important to resolve debates around the environmental impacts of mining cryptocurrencies. To that end, blockchain technology firm Blockstream and Jack Dorsey’s payments company Block (SQ) plan to give a lot more information about their mining operations. The pair have announced that a small bitcoin mine powered by solar panels and Tesla (TSLA) batteries will be revealing real-time data on a dashboard, including the site’s energy consumption and hashrate, which is a measure of computational power.

In January, Senator Elizabeth Warren penned probing letters to executives of major mining companies to disclose how much electricity they use and where it is sourced. Initiatives like Block’s could pave the way for greater transparency, especially as opinions differ as to how much renewable energy constitutes the energy mix used by mining companies.

Join the discussion in our Telegram channel. You can also catch us on Tik Tok, Facebook, or Twitter.

Urgent!!! Bull Run Over?! NO!!! Best Case For Bitcoin Reaching $80K In November