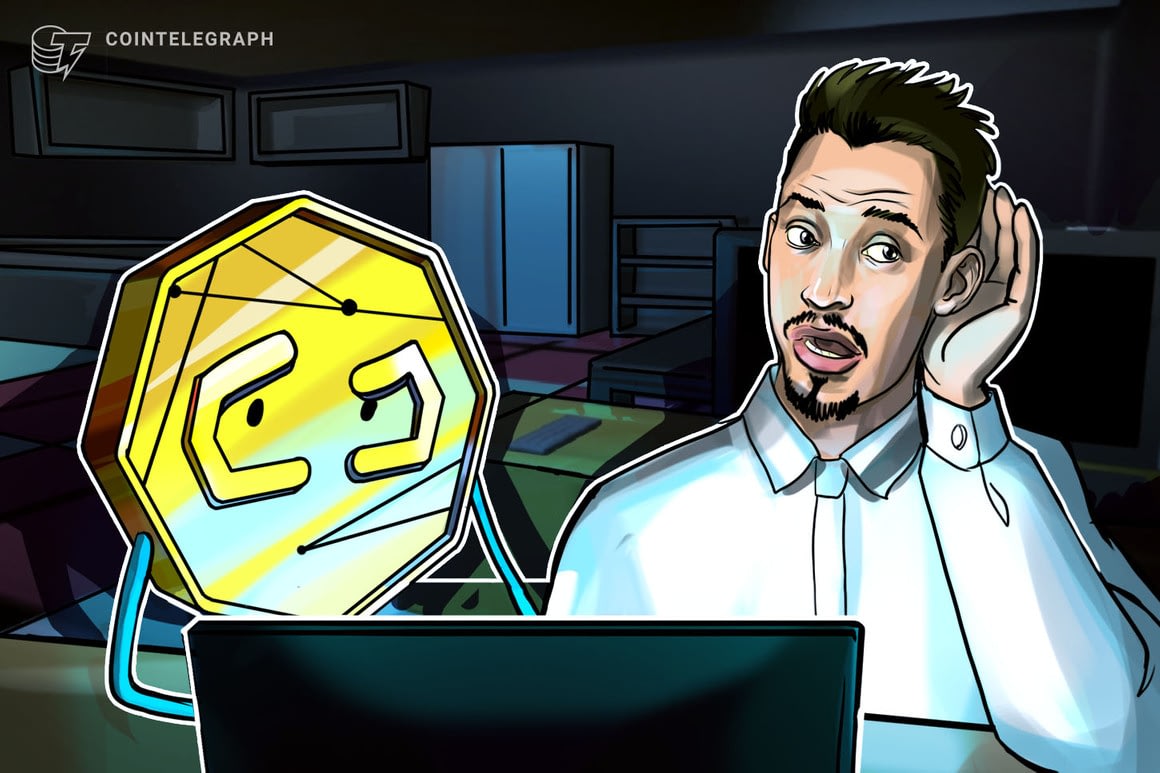 Binance, the world’s largest cryptocurrency exchange, released a new Binance Emoji on Twitter that users noticed bore a striking resemblance to a swastika.

The original posts, which have since been deleted, were quick to do the rounds on Twitter in the form of screenshots, where users immediately began criticizing the resemblance.

The new Binance emoji is a literal swastika pic.twitter.com/lCOuWuPnyF

Smaller Twitter account Nftshare posted about it to their 300 followers, which gained more than 6000 likes and hundreds of retweets, saying that “The new Binance emoji is a literal swastika,” while other large accounts on Crypto Twitter rushed to make jokes about Binance’s gaffe.

Compounding the mistake, users also pointed out the fact that April 20 also happened to be Hitler’s birthday. Most didn’t assume that Binance was making an intentional reference to the Nazi party nor did they assume the error was a result of celebrating cannabis day 4/20 a little too enthusiastically.

After initially deleting the tweets from its own and CZ’s Twitter pages, Binance backpedaled by taking the emoji down and making a public apology nearly eight hours after the incident first went viral.

Binance told its 8.4 million followers that the error was obviously really embarrassing. “We’re not sure how that emoji got through several layers of review without anyone noticing, but we immediately flagged the issue, pulled it down, and the new emoji design is being rolled out as we speak.”

If I was the worlds largest cryptocurrency exchange, I would just not make my logo a swatiska on Hitler’s birthday

While being quite blunt in his criticism of Binance, crypto-critic Bennet Tomlin tempered his attack by saying that the people working on the logo may not have had the cultural knowledge to understand how it could have been misinterpreted.

The swastika symbol — which is synonymous with Nazism in the west — was originally used as a symbol for divinity and spirituality by many ancient East-Asian religions and remains a familiar sight on temples across countries like Japan.