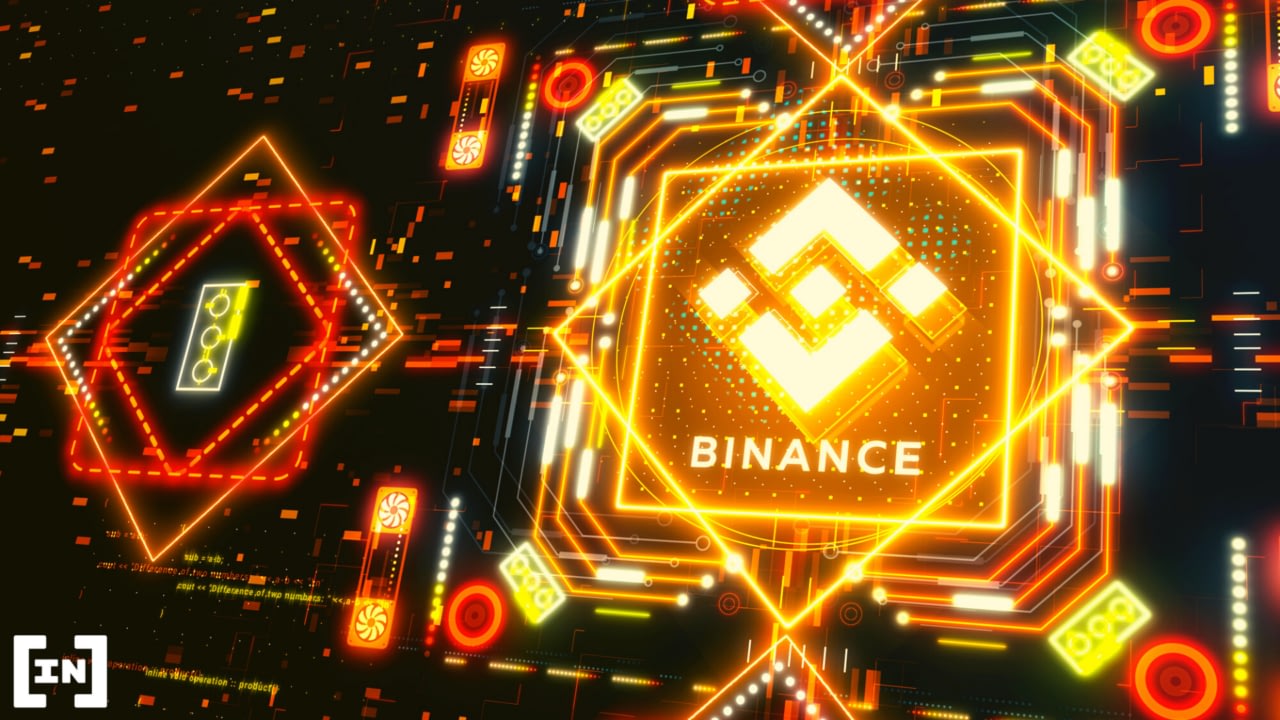 
On Friday, Reuters published a “Special Report” claiming that Binance, the world’s largest cryptocurrency exchange, had allegedly complied with the Russian government’s request to provide it with user data (names and addresses) on Bitcoin donations associated with opposition figure Alexei Navalny last year.

Later Friday afternoon, Binance responded by publishing an in-depth statement to its blog, renouncing any and all claims made by the Reuters piece, arguing that the article published by “one of the most esteemed and trusted news agencies” was one that “completely contradicts the reputation this outlet has built over the years and is not representative of our experience working with countless other journalists in their organization.”

In efforts of being transparent, Binance published what it says is the “full email exchange” as between the exchange and the Reuter’s reporter, Angus Berwick, who alongside Tom Wilson, published the article in question, in addition to its answers to numerous questions that Berwick presented in a series of back-and-forth emails.

In its blog post, Binance put forth its position, seeking to clarify many of the “misrepresented” statements throughout the Reuters article, stating that any claims of Binance sharing any user data, including Alexei Navalny, with Russian FSB controlled agencies and Russian regulators as “categorically false.”

In attempts to set the record straight, Binance explicitly stated the following in its Friday post:

Prior to the war, Binance’s engagement in Russia was no different from that of any other international organization – from banks to burger restaurants. Like every other blockchain company operating in Russia, prior to the War with Ukraine, Binance was actively pushing for Russia to develop an effective crypto regulatory framework – an effort we are undertaking in every market we operate in.As soon as the war started, we stopped working in Russia. Instead, we aggressively implemented sanctions against Russia. Today, Binance is the only crypto exchange in the world to implement the latest package of measures against Russian account holders. We also donated time and $10M+ to the humanitarian effort to help Ukrainians in desperate need, a move recognized and appreciated – in person over Zoom with CZ – by Mykhailo Fedorov Minister of Digital Transformation of Ukraine.On the specific matter of not sharing data – today, any government or law enforcement agency in the world can request user data from Binance as long as it is accompanied by the proper legal authority. Russia is no different.  Fulfilling disclosure obligations to the authorities in each jurisdiction is a large part of becoming a regulated business and Binance fulfills its legal obligations.Binance reserves the right to reject law enforcement requests should they not stand up to scrutiny; this applies to all jurisdictions including Russia.Binance has not entered into any form of agreement with the Russian government that differs from any other jurisdiction – these obligations are ordinary and any traditional bank for example would be subject to the same requirements.And, to be clear. Binance has not sought to actively assist the Russian state in its attempts to investigate Alexi Navalny; indeed the prosecution case concerning Navalny noted that no donations that were the subject of investigation related to digital currencies. To say so is materially inaccurate.

Could Binance take this legal?

Regarding Reuters’ published piece, Binance stated it would be writing a formal complaint to Reuters under their own editorial code, which it copied/pasted into its blog post for users to read.

“In business media, crypto content performs extremely well. As the market leader, Binance is used to being headline news. Sometimes we may disagree with how we or crypto is portrayed, but more often than not, journalists work with us to educate readers.

Like any company, we make mistakes, and it’s the media’s job to hold us accountable. However there are times when media seek to provide a false narrative, and a recent article by Reuters has sought to portray – falsely – that Binance has close ties with FSB controlled agencies and Russian regulators.

We don’t expect news coverage to always be positive, or even balanced. But we expect it to be fair and accurate. In this case the article has been carefully written with a narrative in mind that provides just enough balance possible to try to avoid a legal complaint,” the blog post reads.

Double Protocol’s Mission to Make Productive NFTs Available to All

DAOs Get Control Back From Secret, Private People Who Escape Justice