Double Protocol’s Mission to Make Productive NFTs Available to All 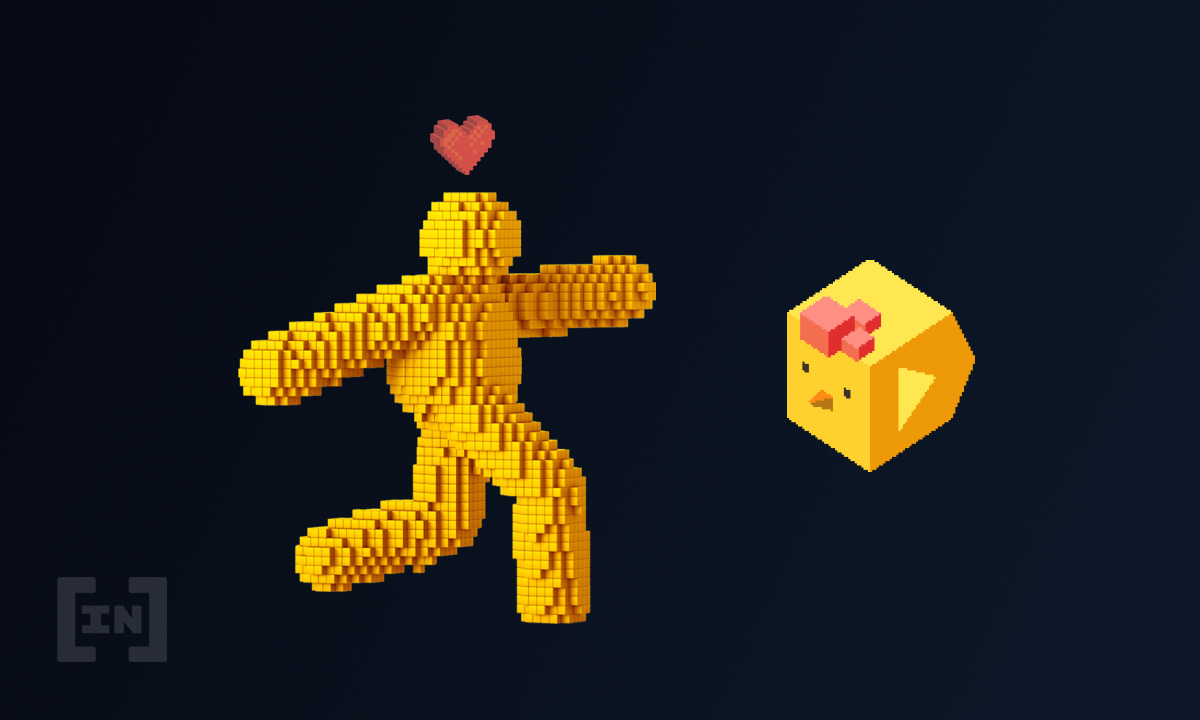 
Contrary to what skeptics had predicted, the nascent but thriving NFT market is now making a strong case that it was never built around mere hype and FOMO. The underlying technology and economy powering it are growing stronger every day to promote and sustain real-life use cases.

At least that’s what it looks like as more and more utility-focused NFTs are coming out as opposed to most first-generation NFTs which were basically avatar-based.

The rapid growth of the metaverse and play-to-earn NFT games have been particularly instrumental in helping the NFT market evolve and mature.

The key takeaway from this trend is that NFT ownership and use-cases are likely to be on an upward trajectory over the foreseeable future. And as you have probably already noticed, NFT rental marketplaces have a big role to play in it.

NFT renting – how it makes NFTs more accessible to the masses

If 2021 was the year when the NFT-ownership economy ruled the roost, 2022 could very well be the year when NFT renting becomes the dominant trend. The signs are already there — especially with the emergence of NFT rental platforms such as Double Protocol.

For those out of the loop, the idea behind NFT renting is as simple as it sounds. Just like you would rent a luxury car for the weekend without having to own it, NFT renting also lets you experience or use NFTs for a limited period without actually having to own them.

Generally speaking, you will find all kinds of NFTs including in-game assets, virtual estates, digital art, financial NFTs, collectibles, and more in an NFT marketplace like Double Protocol. A smart contract enforces the terms of the rental agreement between the lender and the borrower, making the whole process transparent, decentralized, and independent of a third party.

While NFTs are no doubt soaring in popularity, the cost of ownership can sometimes be a big hurdle limiting its mass adoption. Yes, NFTs can be really-really expensive — especially when it comes to the popular ones creating a lot of buzz.

NFT renting is by far the most practical way around the cost factor as it allows even the most expensive NFTs accessible to users who couldn’t otherwise afford them.

On the other end of the spectrum, it also makes good financial sense for users who buy NFTs as an investment (without necessarily intending to use those NFTs themselves). By renting their NFT stash, these users can make sizable gains as passive income.

So far so good — but there are a few bumps along the way that make the whole NFT rental process more complicated than most users are comfortable with.

And that’s precisely where a platform like Double Protocol intends to create a difference by smoothing out these bumps and thereby lowering the threshold for web3 users to access GameFi and metaverses of their choice through NFT rentals.

Separating usage-right from ownership is a fundamental condition that must be met for NFT renting to function smoothly.

One way to comply with this condition so far is to add the role of an operator or controller who can perform specific actions with an NFT but can never transfer the asset to a third party or assume full control over it (as the owner would do).

If the owner decides to make an NFT accessible to a controller/operator for a limited period via an NFT rental platform, they need to make two on-chain transactions. Once at the start and once at the end of the said period.

Without delving into the technical nitty-gritty, as NFT applications and subsequently NFT renting continue growing rapidly, the need of the hour is to develop a framework for efficiently handling user rights management.

One viable way to go about this objective is to create and enforce a unified standard that facilitates collaboration among all applications.

The key component that empowers Double Protocol to meet its objective of enabling the lending of NFTs without requiring the transfer of ownership (by the lender) is the Dual-Role setting of the NFT smart contract.

To help more projects to make their NFTs rentable, Double Protocol proposed the NFT standard with the dual-role setting —— EIP4907.

By applying the EIP 4907, the user right could be easily extracted from the ownership, which is the key to the rental.

Besides, the dual-role standard is expirable, meaning the rental NFTs come with an automatic expiry date, meaning the usage rights of the borrower automatically end at the end of the rental period without any extra transaction on-chain.

This is how it works:

Double Protocol deploys the dual-role contact to ensure the in-game asset has 2 roles: owner and user. And then creates a doNFT corresponding to the original NFT to represent the user right.Once the borrower pays the rent, the doNFT will be minted for the renter as per the doNFT contract.During the rental period, the renter is entitled to a diverse range of usage rights that may include subleasing, splitting, merging, as well as even financial derivatives, among others.At the end of the rental period, the doNFT contract automatically revokes the usage rights of the borrower.

The benefits of Double Protocol’s dual-role standard include:

Visit the Double Protocol website for more information on how Double Protocol and its doNFT contracts work. As the platform is still a work-in-progress, you might want to subscribe to their Twitter for the latest news and updates surrounding the Double ecosystem.