Yuree Hong on Creating Community for Women in Crypto 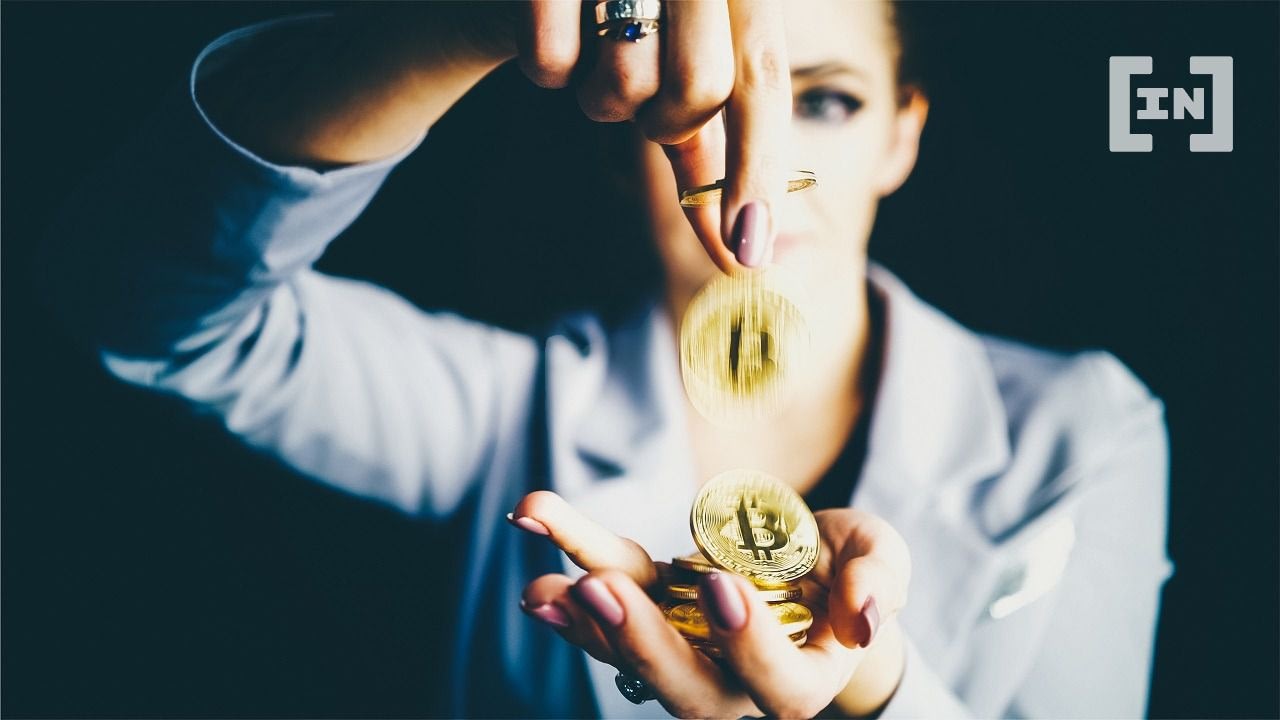 
Despite crypto’s inherent democratic qualities, they didn’t spare the industry from gender inequalities. Women are still a minority in this blossoming sector. Though some are creating spaces to change that.

The crypto space is no longer just a fringe space. Everyday it is more of the reality in which each and everyone of us lives. Men, women, young and, increasingly, older communities play a part in the mass adoption of Web3. Though in this mass adoption, there is a clear inequality in the voice dominating the scene.

From Silicon Valley to Singapore, the male perspective and understanding is the loudest in the decentralized space. Even a simple Tweet from a prominent male influencer has its influence on the market.

By numbers specifically, men are in fact dominant in the crypto and blockchain space. According to a CNBC poll conducted last summer in August 2021, twice the amount of men invest in cryptocurrencies than women. That’s nearly 16% of American men to only 7% of women, at the time of polling.

However, for some women already in the industry, solutions to this gap are tangible. BeInCrypto spoke with Yuree Hong the founder and advisor at She Blockchainers Asia on her experiences making space for the female voice in crypto.

However, for Hong, the financial side of the space was a whole new world. This came with a lot of self education.

“It was kind of a rabbit hole when I started to read a lot of articles of what Bitcoin is and that it’s a currency not managed by a single single entity. Then I dug into understanding the history of money and the history of distributed networks. During this time, I was attending a lot of seminars, and also I did a study of the blockchain and Bitcoin series certificate programme from the University of Nicosia.”

Though, with Yuree’s self education on blockchain and the crypto world she did notice some gaps in her new communities. “I was attending  seminars in Singapore, where often I was one of the only female organizers. And I could only see like, maybe less than 5% of females attending the seminars.”

Her idea to solve this noticeable gap started with education and creating a designated space for women. Yuree created She Blockchainers Asia to do just that.

“How the group started was for a very simple reason actually,” Hong said.  “I want to speak with more women about crypto and technology. I wanted to make friends in the industry and talk more comfortably about the topic. The fact that I just said, without realizing, that I wanted to speak more ‘comfortably’ speaks to how it is to be a woman in this industry sometimes.”

Yuree’s observation of the need of a “comfortable” and defined space for women isn’t singular. Community is a powerful tool across the entire space for women to gather, educate, and communicate ideas on their own terms.

“The emphasis was on female empowerment. It didn’t matter whether she was a  founder, engineer, or marketing person. The doors were open to everyone. I just naturally felt that, you know, it’s important to have some female voice about blockchain, but I didn’t want to close the door to other people.”

She Blockchainers Asia focused initially on Hong’s local community in Singapore, which is a global tech hub. “We had a community of nearly 200 people by the second or third year. Around the time that I was moving out of Singapore, the Korean community I helped facilitate merged into the main one from the Singaporean community.”

Even outside of the female-fintech sphere, such a community makes others take notice. Because empowering and educating women is at the benefit and interest of everyone.

“Initially we did monthly physical meetups in Singapore. We collaborated with organizations like SG innovate, which has support from the government’s technology initiatives. I worked with many  organizations in this space who support women’s participation.”

“We also had a lot of support from the male participants.  Some even wanted to be male ambassadors for the community.”

Yuree’s efforts of creating a distinct place for women in the space was successful for the women involved in the group.

“Some female participants who came personally told me that they sometimes feel that this industry is not really their thing. Blockchain is difficult to understand and too technical for them. However they had interest in it. Then when they saw the female speaker, they felt more comfortable to come and join our community.”

According to her own experience working alongside women in the space was key to finding her strength and place as a woman in blockchain. When asked about the upcoming generations who will take entrance to the crypto space in stride, she had few worries, only advice.

“As far as the younger generations, I’m not so much worried about them. They’re not hesitating with these new developments. If you’re not already interested in technology – take a look. The combination of technology and economics is the future of the world. You don’t have to be a student of economics in university, but there are always things to be up-to-date on and aware of. It’s a matter of perspective in my opinion. If you approach diversity and inclusion as a social ‘issue’ that needs to be resolved, one will see more challenges.”

For Yuree herself, she reflected on diversity and inclusion in crypto space as a journey rather than a stagnant subject. “For me it was a journey. From realizing that it’s actually a broader social phenomenon than I expected, to actually understanding the importance of healthy, public awareness in this topic.”

Got something to say about women in crypto or anything else? Write to us or join the discussion in our Telegram channel.