XRP holders to wait till 2023 for court’s decision on Ripple vs. SEC 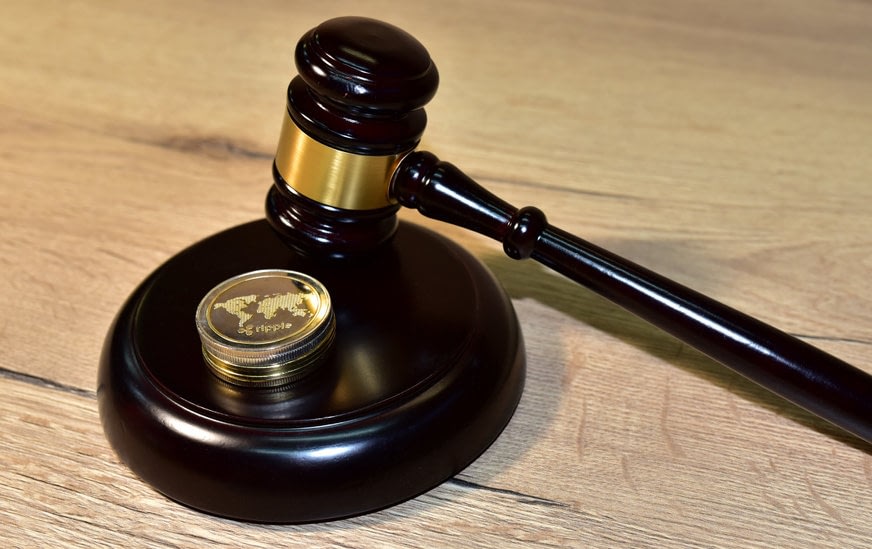 
Ripple’s battle to defeat the US Securities and Exchange Commission (SEC) in a case that has dragged since December 2020 is set to go into early 2023, according to an update shared by Stuart Alderoty, General Counsel at Ripple.

The case revolves around XRP, a cryptocurrency launched by Ripple Labs.

On December 22, the SEC announced it had charged Ripple Labs Inc. and two top executives over the sale of $1.3 billion worth of unregistered securities. The regulator said the securities offering was “ongoing,” allegedly referring to Ripple’s sales of XRP.

Essentially, the SEC was saying that XRP was a security. Ripple and its top executives have maintained that the securities watchdog’s accusations are outright false. So much more has come to the fore, including comments from former SEC officials.

Saturday’s update from Alderoty, and defense lawyer James K. Filan, means it’s going to be a whole two years of waiting for the case’s resolution.

“It now looks like a resolution will come in 2023 – and each day that passes is hurting US citizens who were essentially the victims of a rug pull by the SEC,” Alderoty said in a Twitter thread.

Filan pointed to this same likelihood, stating in a tweet that both the SEC and Ripple had filed a joint scheduling letter seeking a resolution to the case. According to him, the parties have proposed that opening briefs for summary judgment start in August.

The timeline also caters to any expert challenges, with closing briefs then expected “a few days before Christmas.”

SEC’s apparent delay tactics over the course of the case ostensibly played a role in Ripple’s decision to agree to a joint filing. It’s the reason why XRP holders will have to endure the long wait for a potential resolution.

“To those asking if this is a joint filing – yes it is. But, based on the SEC’s track record, if we didn’t agree to this, the next iteration would have very likely been even longer.”

To all that have been following the case thus far – thank you. Know that Ripple is pushing hard (and the Court is working hard) to resolve the case as soon as possible, despite the SEC time and again doing everything they can to delay. https://t.co/bP0shaNBOa

So the XRP community goes on waiting. As noted earlier, it’s the investors who are ‘hurting.’

The cryptocurrencies market cap has also shrunk, pushing XRP from third behind Bitcoin and Ethereum down to sixth at the time of writing with $34.3 billion.

Why we must fight for a decentralized future