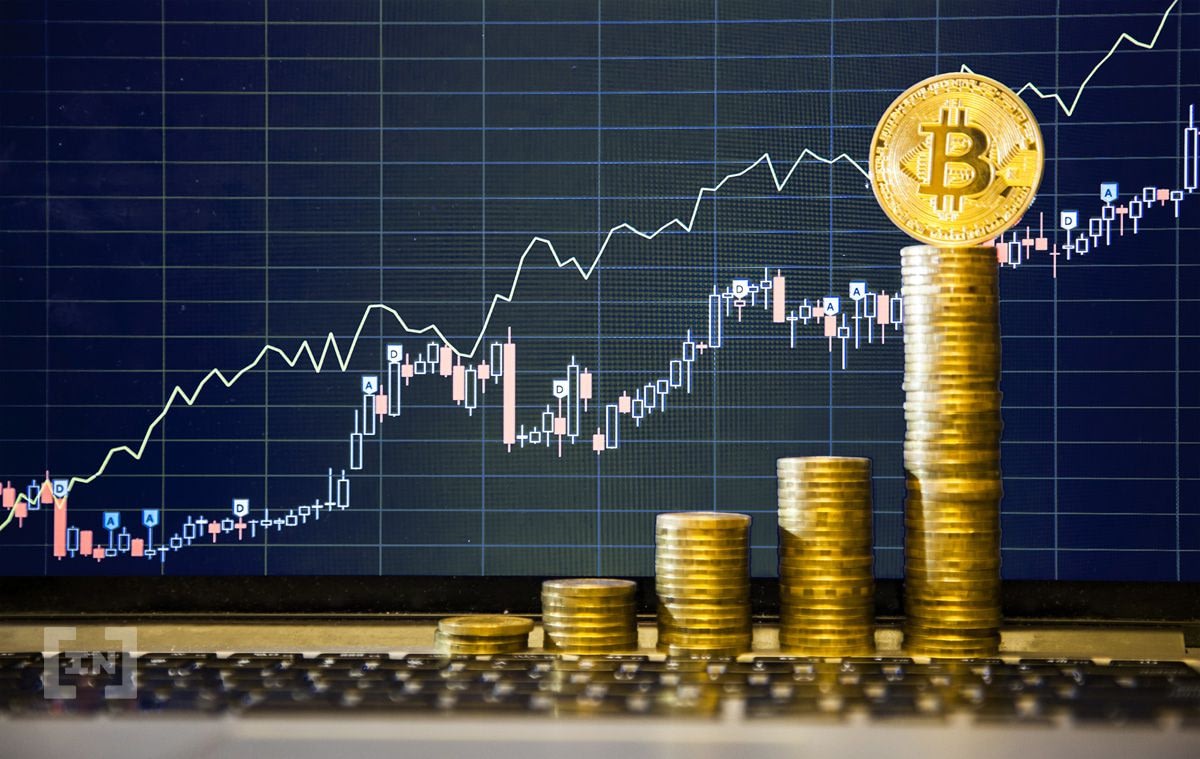 
Willy Woo is one of the pioneers of on-chain analysis and creating Bitcoin indicators based on direct data from the blockchain. In a recent tweet, while analyzing the BTC supply shock indicator, he stated that “the orange coin seems a bit undervalued.”

In fact, Willy Woo wrote the comment on his chart in a somewhat ironic way, as it appears that the indicator he discussed is extremely oversold. In the chart, the analyst presented the Highly Liquid Supply Shock Oscillator and contrasted it with the history of the BTC price. We can see that this indicator is currently at the all-time low (ATL).

Further, Willy Woo writes: “Not a bad time for investors to wait for the law of mean reversion to play out.” He is referring to a theory in technical analysis that suggests that asset price volatility and historical returns eventually return to the long-term average or mean level for the entire data set.

In the case of the oscillator in question, this would mean that its chart would eventually have an upward bounce. This would lead to an increase in highly liquid supply. What is the correlation of this process with the historical price of BTC?

Lows in highly liquid supply vs. the price of BTC

Foremost, it is worth looking at the periods when the highly liquid supply shock oscillator reached extremely oversold levels. The chart below juxtaposes the lows in the indicator with the price of BTC.

We see that in 3 out of 5 cases, the lows on the supply shock oscillator coincided with macro lows in the BTC price. This was the case in instances 1, 3, and 4. The oscillator bounced off the bottom, and the Bitcoin price never returned to such low levels afterward.

However, in 2 out of 5 cases, the low level of the oscillator did not mark the absolute bottom of the BTC price. This happened in cases 2 and 5. True, the low level of the indicator signaled a local bottom for the Bitcoin price, but the price later dropped even lower (orange lines). Interestingly, the subsequent BTC bottoms were reached at higher oscillator values.

Another way to look at the correlation between the two charts that Willy Woo published is to analyze potential trends. Hypothetically, one can assume that if the bottom on the oscillator corresponded with the bottom of the Bitcoin price, then once it was reached, one would expect to initiate an uptrend in both charts.

Indeed, historical analysis provides many examples of such a positive correlation. Most often they involve a dynamic uptrend that follows an extended period of accumulation. Two such cases occurred in the bull market of 2012-2013, two in 2016-2017, and two in 2020-2021 (green areas).

Today, the supply shock indicator presented by Willy Woo is at its ATL. This is potentially a bullish signal for Bitcoin prices. However, for it to be confirmed, the indicator – according to Willy Woo’s comments – must first of all turn back towards the mean.

In addition, Bitcoin must resume its uptrend. If this does not happen, the rise of the highly liquid supply shock oscillator could lead to declines or further sideways movements of the BTC price.

Getting Shibby with it: SHIB burning portal launches