Why the Bullish Trend is Likely to Continue 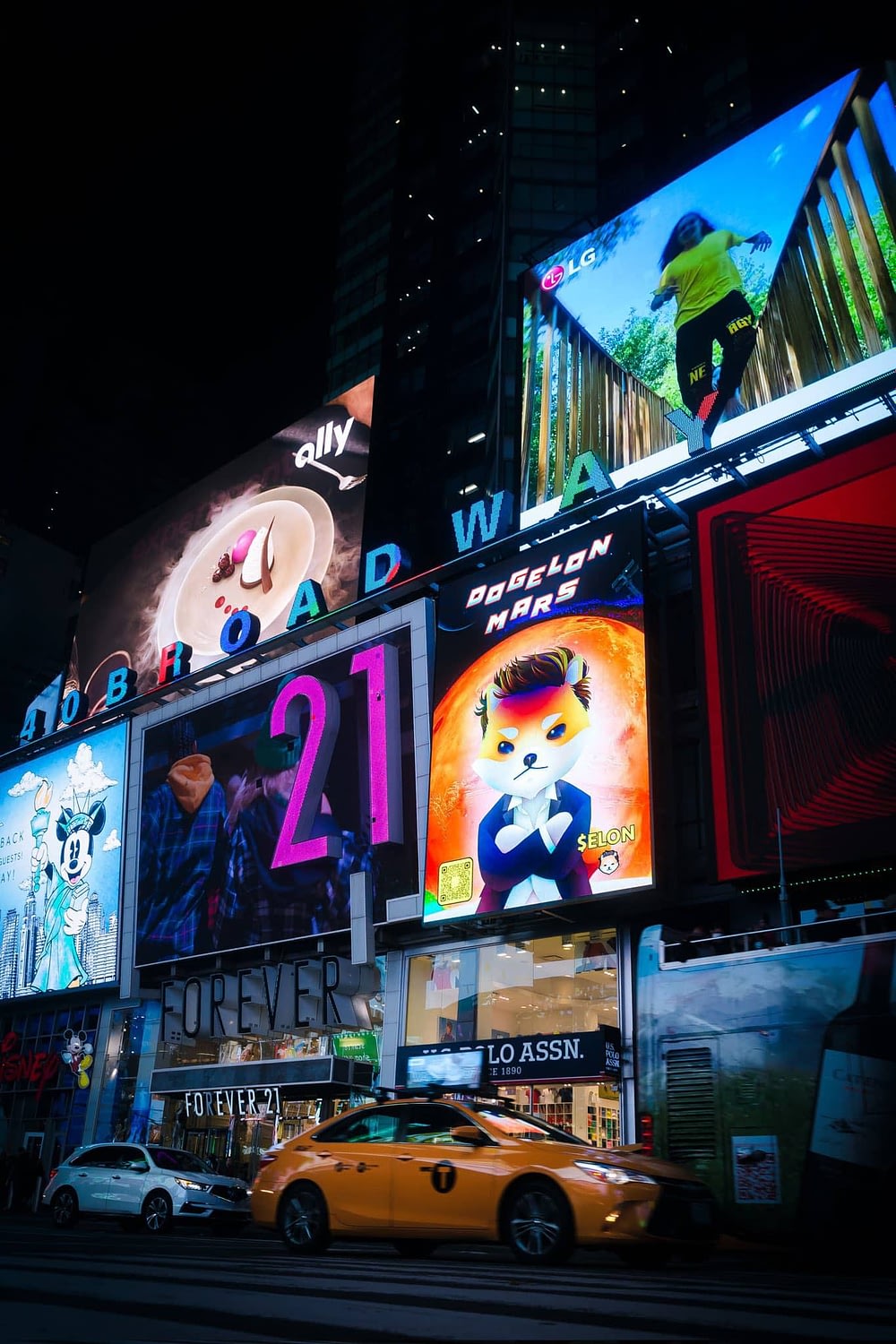 Today’s trading session marks the second consecutive day that Dogelon Mars is seeing a price rise. Today, the meme coin is trading at $0.0000010, a more than 10 per cent rise since the trading session opened.

Looking at the daily chart below, it is clear that Dogelon Mars is in a strong bearish move. In the past two trading sessions, the cryptocurrency has risen by almost 20 per cent. The prices have also increased by 40 per cent in six days, a sign of a strong bullish move. The chart also shows that the prices are trading within support and resistance levels of $0.0000007 and $0.0000012.

Looking at these support and resistance levels, my Dogelon Mars price prediction is the prices will be trading at $0.0000012 soon. This is because the current price is bouncing from a support level. The prices also have high volatility, meaning they are likely to continue pushing to the upside. I also expect the prices to push up because of the recent price action that has seen the cryptocurrency rise by more than 40 per cent within a week.

Is Dogelon Mars a Good Investment?

Based on the technical analysis above, it is evident that the prices of Dogelon are likely to rise by more than 25 per cent in the coming days. This is a good return on investment compared to other cryptocurrencies such as Dogecoin, Ethereum, and Bitcoin, which Dogelon Mars has outperformed in the past few hours. Therefore, based on my technical research, Dogelon Mars seems like an excellent investment. However, if the prices fall below today’s opening price in the technical analysis above, my analysis will be invalidated. It also means that the market.

Here’s How Much Dogecoin Robinhood Owns on Behalf of Clients