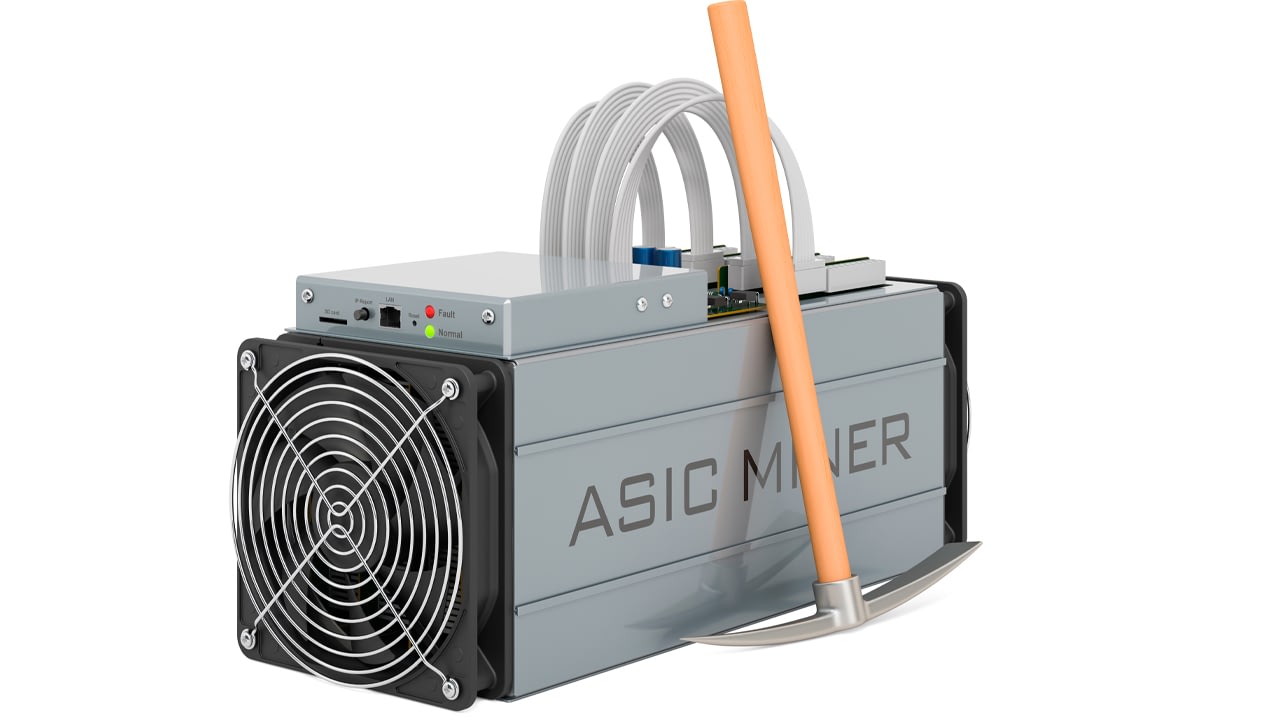 
Over the past 12 months, Bitcoin’s hashrate has increased by 85.77%, while 53,547 blocks were mined and 334,668.75 new bitcoin were minted into circulation. More than two dozen bitcoin mining pools have dedicated hashrate toward the Bitcoin blockchain during the last six years, and while the hashrate is 22,900% higher, the number of bitcoins found per year is a whole lot less.

334,668 Bitcoin Minted Since September 2021 — Foundry USA Captures the Most Blocks

Antpool is followed by F2pool’s 14.79% of the year’s hashrate, after the pool found 7,919 block rewards. Binance Pool was the year’s fourth largest mining pool with 10.72% of the 12-month hashrate average.

Binance Pool found 5,738 blocks this past year, which equates to 35.862.50 BTC (not including fees). Poolin took 10.69% of the global hashrate during the past 12 months finding 5,724 blocks. Unknown hash or stealth miners represented the 12th largest mining entity with 1.74% of the year’s global hashrate after stealth miners found 934 blocks.

Annual Block Reward Production Was the Same in 2016 and 2019, but Miners Discovered a Lot More Bitcoin Back Then

While the hashrate is a whole lot bigger than it was six years ago, the difficulty has increased a great deal as well. The number of bitcoins miners get nowadays is also much smaller. While 334,668.75 BTC was minted this past year, during the first six months of 2016, miners found 688,462.50 BTC, because the block reward was 25 BTC per block.

While unknown hashrate represented 1.74% of the past year’s hashpower, in 2016 stealth miners were virtually non-existent. In April 2019, however, unknown hashrate captured 3.76% of the global hashrate during the 12-month span and found 2,013 blocks that year.

Despite the fact that miners get a lot fewer bitcoins per block than they did three years ago or six years ago, the price is higher, creating enough equilibrium to where miners still profit with all the expenditures they put into mining.

Jamie Redman is the News Lead at Bitcoin.com News and a financial tech journalist living in Florida. Redman has been an active member of the cryptocurrency community since 2011. He has a passion for Bitcoin, open-source code, and decentralized applications. Since September 2015, Redman has written more than 6,000 articles for Bitcoin.com News about the disruptive protocols emerging today.

Why DeFi Speculators Are Borrowing Ethereum as Merge Looms