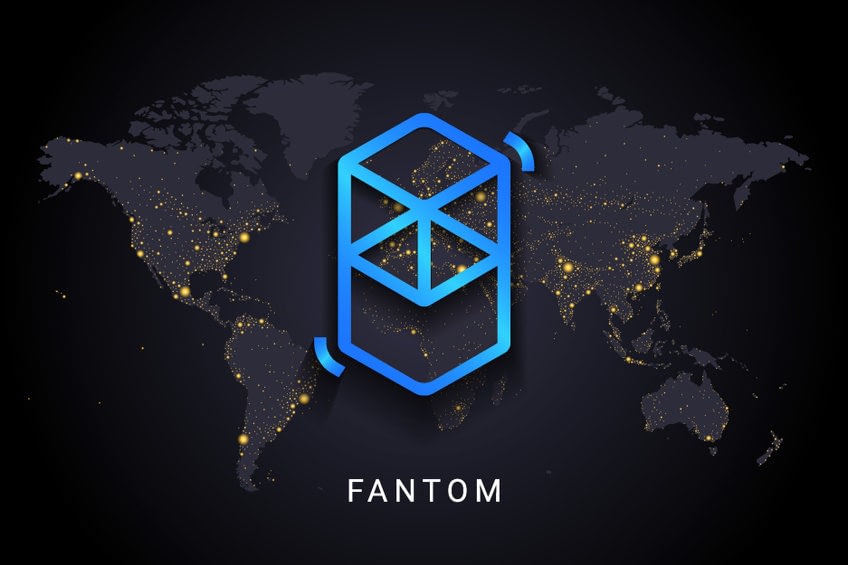 The cryptocurrency is strong but is stalling as most tokens endure market corrections.

Investors should wait to buy FTM after a retracement, potentially towards $0.288

Fantom FTM/USD is one of the cryptocurrencies that has staged recoveries recently. The cryptocurrency breached key resistance at $0.288 following strong gains. The breakout opened a potential for lasting recoveries, which remains intact.

Don’t get it wrong; FTM is not yet a buy as most cryptocurrencies start corrections. Fantom token has held to the robust gains, with up to a 5% surge as of the time of writing. We still believe FTM will correct it, and buyers should be looking for another bullish ride. The key question now is; when?

Fantom token hits a resistance pointing to a potential correction

On a lower time frame, FTM has hit resistance at $0.34. The cryptocurrency is holding onto the resistance, but the bullish strength remains weak. The shorter-term 14-day and 21-day moving averages continue to support the price. We believe short-term investors should be defensive at the current level as FTM remains vulnerable.

The correction could see the price crash back below the moving averages. The token could find support at $0.31 or $0.30, although the established level is at $0.288. If FTM regains strength, the price could reverse at the intersection with the moving averages. The token has already been making higher highs and higher lows. As a result, we can’t rule out a potential break past $0.34. What we insist on now is that FTM keeps the $0.288 intact, which is the reference bottom price.

Although a correction is imminent on the Fantom token, it is still a hold. However, new buyers should consider buying lower. The potential levels to watch are $0.31, $0.30, and $0.288.

Axie Infinity is painting a giant bearish pattern — will AXS price crash another 95%?

The Merge is Ethereum’s chance to take over Bitcoin, researcher says

Bitcoin is trading below $19k again and could dip further