We Need to Talk About Terra’s Anchor 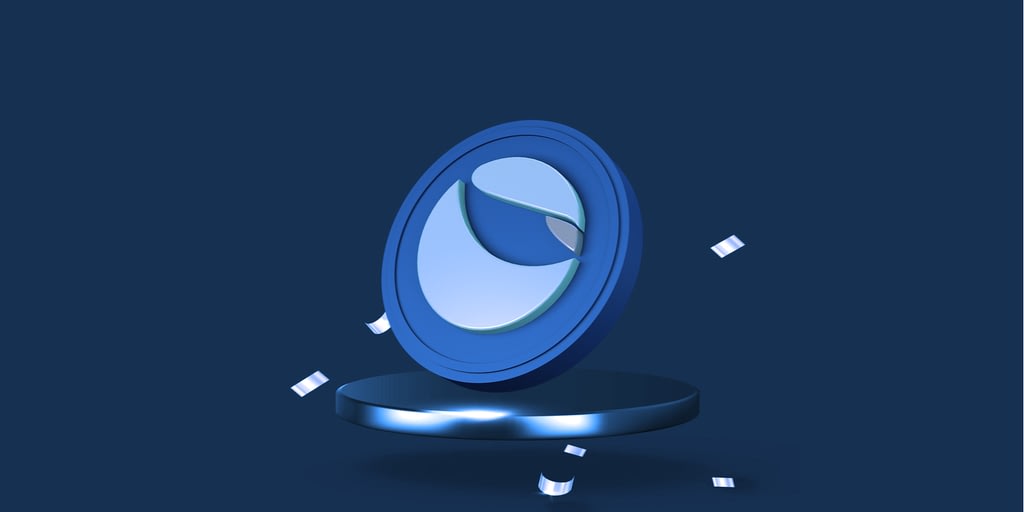 
Maybe you’ve already heard of Anchor Protocol, Terra’s most popular DeFi app. You may have even decided to deposit your bag of idle stablecoins and rake in that sweet 19.46% “stable” yield. Or, like many others, you’ve never heard of Anchor (and now you’re too afraid to ask what it is).

Terra has become pivotal to the Terra ecosystem (specifically UST stablecoin). So, first things first: What is it?

According to data pulled from DeFi Llama, Anchor holds $16.16 billion in total value locked (TVL). Though Anchor has gone multi-chain by adding Avalanche, activity on that chain represents just $152.03 million of the total sum.

In other words, just about everything Anchor-related is happening on Terra. Indeed, with roughly $16 billion in value on Terra’s Anchor, the project constitutes over half of all DeFi activity for the Terra ecosystem. Across all chains, Anchor is also the DeFi sector’s third-largest app, after the Ethereum staking platform Lido and the stablecoin exchange Curve.

Anchor’s success has critical implications for the ecosystem’s UST stablecoin, too.

That’s because you can only earn that 19.46% interest rate on UST. There’s no place for other stablecoin heavyweights like Tether’s USDT, Circle’s USDC, or Maker’s DAI. On Anchor, you need UST.

So, if you’re an investor and you see steady returns of nearly 20% on a non-volatile asset that’s paid out in what is more or less the U.S. dollar, you’re not thinking twice. You’ll go ahead and scoop up that UST and deposit it.

And that’s pretty much the key use for UST today. There’s currently 12.67 billion UST locked up in Anchor and the stablecoin has a total circulating supply of 17.84 billion. (Side note: In case you’re wondering why there is 12.67 billion UST locked up in Anchor, but its TVL is $16.16 billion, it’s because DeFi Llama is also counting the $3.2 billion worth of UST currently being borrowed from Anchor as well as the value over on Avalanche.)

That means more than 72% of all UST is currently deposited in Anchor, which is nuts.

This frenzied, Anchor-driven demand for UST is also part of the reason behind the stablecoin’s blazing expansion and perhaps the excellent price action of Terra’s native LUNA token. Back in November, UST’s market cap was just $2.73 billion—now it’s $17.8 billion. During that same time, LUNA has also doubled from a price of roughly $50.

This is due to how deeply interconnected these two tokens are. For every 1 UST created, $1 worth of LUNA is destroyed, and vice versa. This mint-and-burn mechanism helps keep UST pegged to the greenback. (For a deeper dive into how this works, check out our Learn article on the subject here.)

Now, let’s bring this all together: Anchor’s enticing yield and UST-exclusivity have created a massive demand for Terra’s stablecoin. This demand has also led to the continued expansion of the amount of UST circulating on the market (and, likely, LUNA’s positive price action).

Critics and investors are now wondering, though, what happens when that 20% yield ever changes. Because, as of a proposal passed at the end of March, this rate will change. According to Proposal 20, the rate will change by a maximum of 1.5 percentage points once per month. This change could be either an increase or a decrease. The rate will become variable.

The change will be a function of Anchor’s reserves. Reserves refer to the total sum that lenders draw from to earn that 20% yield and the interest generated from UST borrowers.

Currently, there are roughly four lenders for every one borrower, according to the project’s dashboard. This means that the reserves have been steadily dwindling for some time in order to pay out interest to so many lenders.

Based on Proposal 20, that would mean the interest rate for lenders is expected to drop by 1.5 percentage points by the end of this month. And based on the above trend, if a solution isn’t figured out soon, lenders will continue to see a drop in rates.

One band-aid solution has been simply to inject money into the reserves directly.

Back in February, Do Kwon, the founder of Terraform Labs and the face of Terra, added $450 million into the reserves. Analysts have raised alarm bells over this dynamic, with Arca CIO Jeff Dorman saying that “Anchor needs constant capital infusions” to maintain the current yield.

Without a clear, long-term solution, though, the rate will continue to decrease. After a certain threshold, which the market will decide over time, investors will generate returns elsewhere. This could lead to withdrawals from Anchor and investors potentially abandoning UST for another stablecoin that can be used for more lucrative opportunities in some other DeFi protocol.

If this rotation were to happen en masse, it could be catastrophic for the health of UST as well as LUNA. Still, a lot needs to happen before we call it quits for Terra.

Given how high the stakes are, this will certainly be a story worth watching.