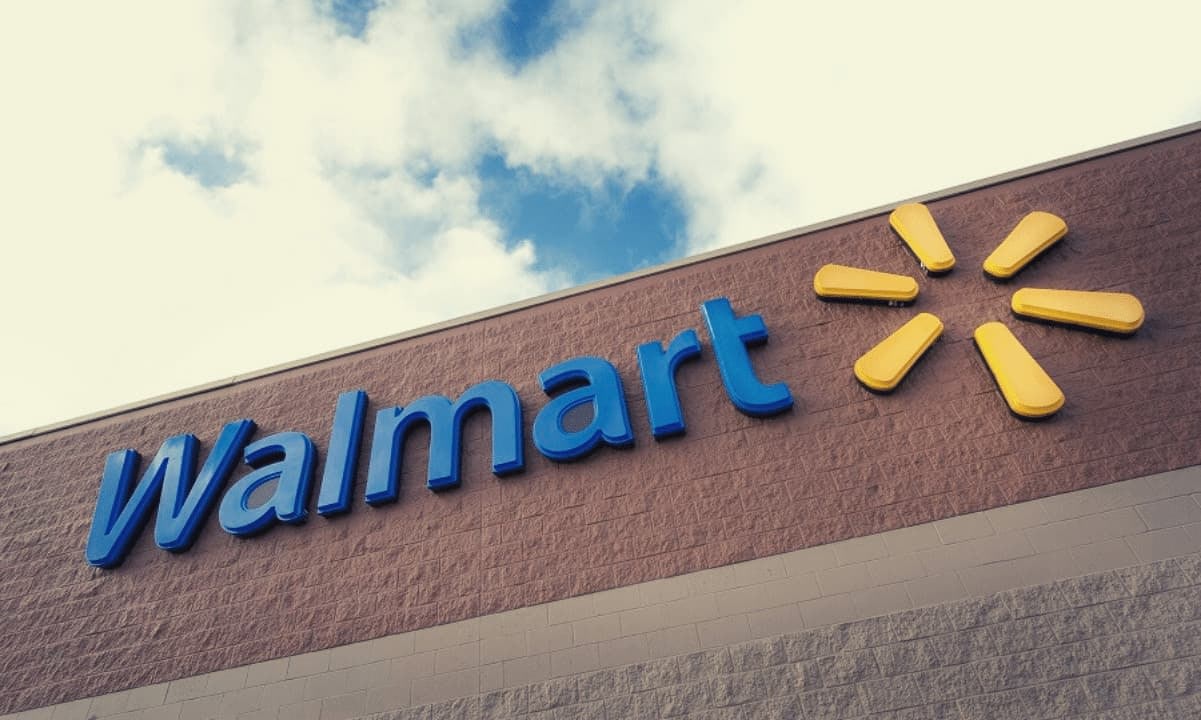 
After the fake reports about Walmart and Litecoin last year, this time, the US retail giant has officially filed documents with local regulators to enter the cryptocurrency space and the metaverse.

As seen in the CNBC report, Walmart’s filings with the US authorities about getting involved with the metaverse date late December last year.
Essentially, the company wants to allow its users to shop for electronics, home decorations, personal care products, and everything in-between from home but by reviewing the merchandise via the metaverse.
Walmart made seven separate applications, one of which wants the US Patent and Trademark Office to greenlight the firm to launch its own cryptocurrency and take advantage of the rapidly growing in popularity NFT space.
Josh Gerben, a trademark attorney, referred to Walmart’s licensing attempts as “super intense.”

Gerber outlined Facebook’s decision to rename its brand to Meta as the catalyst that started a mass wave of businesses rushing to get involved in the virtual world.
Last year, Walmart made the news after reports emerged that it will adopt Litecoin for payments in its online stores. However, they turned out to be fake, which caused enhanced volatility in the crypto markets.
Nevertheless, the company later added hundreds of Bitcoin ATMs across its US stores and said the number will likely go up to 8,000.

Is ELON a Good Investment?

URGENT!!! ETHEREUM JUST EXPLODED TO NEW ALL TIME HIGH! Here's what happens next!