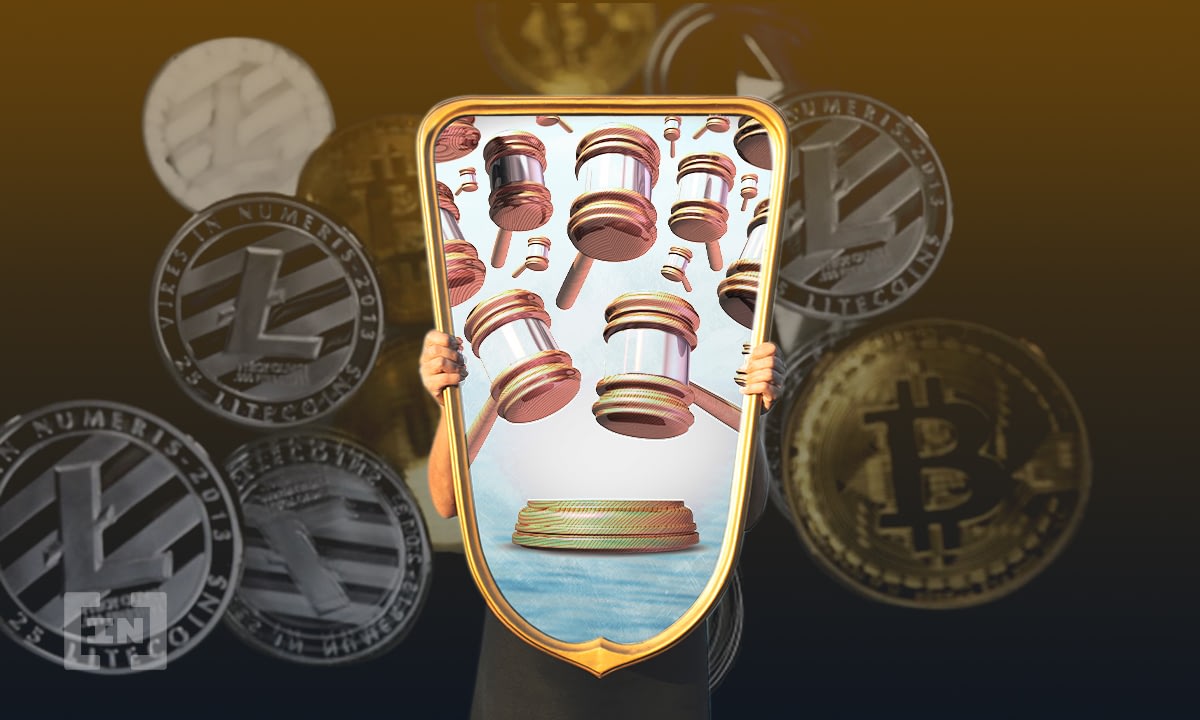 Three U.S. Senators have sent an amended version of the cryptocurrency regulation in the infrastructure bill, changing the definition of a broker to exclude certain entities.

Several U.S. senators have made an amendment to the infrastructure bill, changing the wording of crypto-related legislation to be more accommodating. Senators Ron Wyden of Oregon, Pat Toomey of Pennsylvania, and Cynthia Lummis of Wyoming all introduced the amendment with the goal of making the legislation more innovation-friendly.

Many in the crypto space had criticized the wording in the infrastructure bill, saying that the term broker was too broadly applied. The bill classified miners, stakers, and developers as brokers, which would have likely stifled innovation. Exchanges especially would have been affected by the bill.

Soon after the bill’s announcement, Senator Toomey issued a statement saying that he would offer the amendment. This was mostly well-received by the crypto community, and should this bill be passed, it would be a sizable victory for the cryptocurrency industry.

“By clarifying the definition of broker, our amendment will ensure non-financial intermediaries like miners, network validators, and other service providers — many of whom don’t even have the personal-identifying information needed to file a 1099 with the IRS — are not subject to the reporting requirements specified in the bipartisan infrastructure package.”

Venture Capital firm a16z also sent a letter to the U.S. Government, expressing support for the bipartisan amendment. Andreessen Horowitz, as it is otherwise known, is a high-profile investor in multiple blockchain startups and is one of the recognizable names in the space. In the letter, the partners call for smart regulation that reflects the nuances of different crypto use cases.

The U.S. is in the midst of a broad and concerted effort to regulate the market, with stablecoins, decentralized finance (DeFi), and taxation all on the cards.

The taxation aspect of the infrastructure bill is only the first of many steps that the U.S. will carry out in the months to come. All eyes are on the country as it prepares to set a broad framework for cryptocurrencies, which was first rumored earlier in the year. Some other countries are likely to follow in the U.S.’ footsteps, so that the decisions will be important.

While there has been some resistance to the crypto market, on the whole, it looks like fair regulation may be incoming. Authorities are primarily worried about investor protection and market manipulation. The SEC, in particular, is increasing its focus on the crypto market, with over a dozen ETF applications waiting for a decision.

Accelerating Adoption — What DIDs Add To The Blockchain Ecosystem