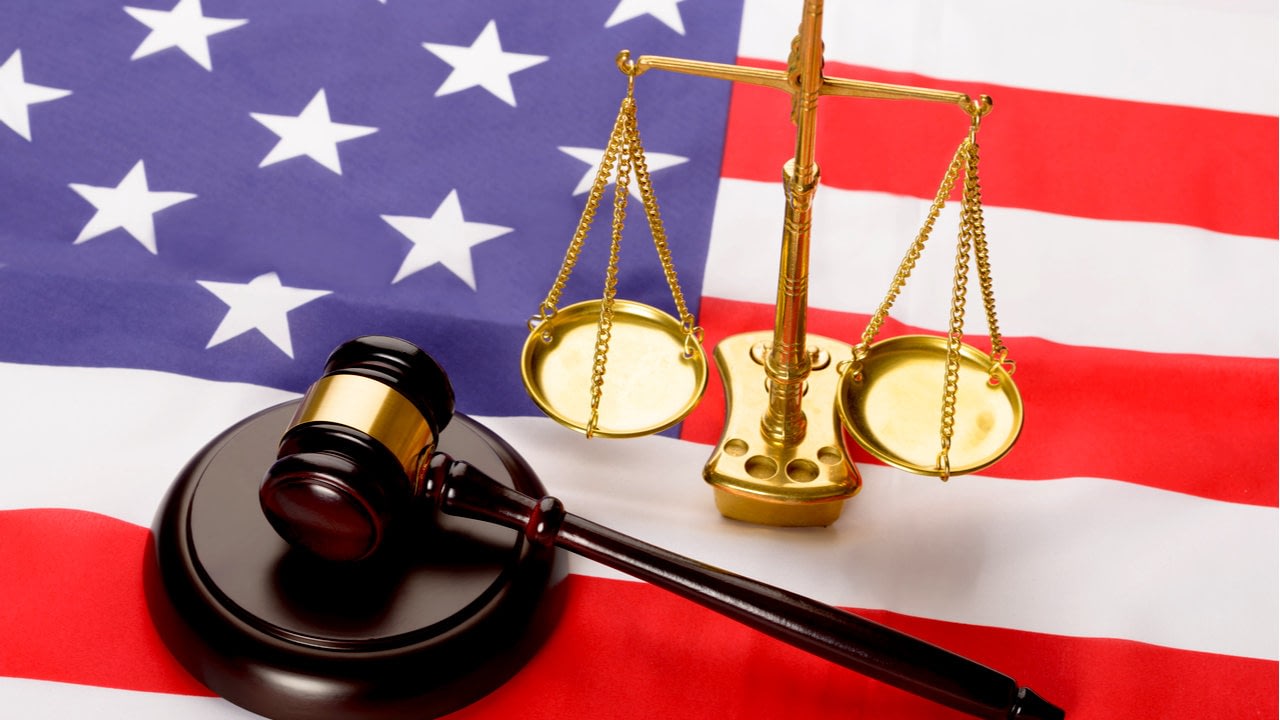 
The founder of the $3.4 billion crypto Ponzi scheme Bitconnect has been charged in the United States. “If convicted of all counts, he faces a maximum total penalty of 70 years in prison,” said the U.S. Department of Justice.

Bitconnect’s Founder Could Go to Prison for 70 Years

The U.S. Department of Justice (DOJ) announced Friday that the founder of the global crypto fraud scheme Bitconnect has been charged.

“Bitconnect is an alleged fraudulent cryptocurrency investment platform that reached a peak market capitalization of $3.4 billion,” the DOJ described, adding:

A federal grand jury returned an indictment today charging Satishkumar Kurjibhai Kumbhani, a citizen and resident of India, with multiple crimes for his alleged role in a massive criminal conspiracy involving the cryptocurrency company he founded, Bitconnect.

However, the DOJ noted:

Bitconnect operated as a Ponzi scheme by paying earlier Bitconnect investors with money from later investors. In total, Kumbhani and his co-conspirators obtained approximately $2.4 billion from investors.

The indictment further alleges that Kumbhani abruptly shut down the Lending Program after about one year. He then “directed his network of promoters to fraudulently manipulate and prop up the price of BitConnect’s digital currency, a commodity known as Bitconnect Coin (BCC),” the DOJ explained.

If convicted of all counts, he faces a maximum total penalty of 70 years in prison.

In November last year, the Justice Department announced that it was selling cryptocurrency worth $56 million seized from the Bitconnect scheme.

What do you think about the DOJ charging Bitconnect’s founder? Let us know in the comments section below.