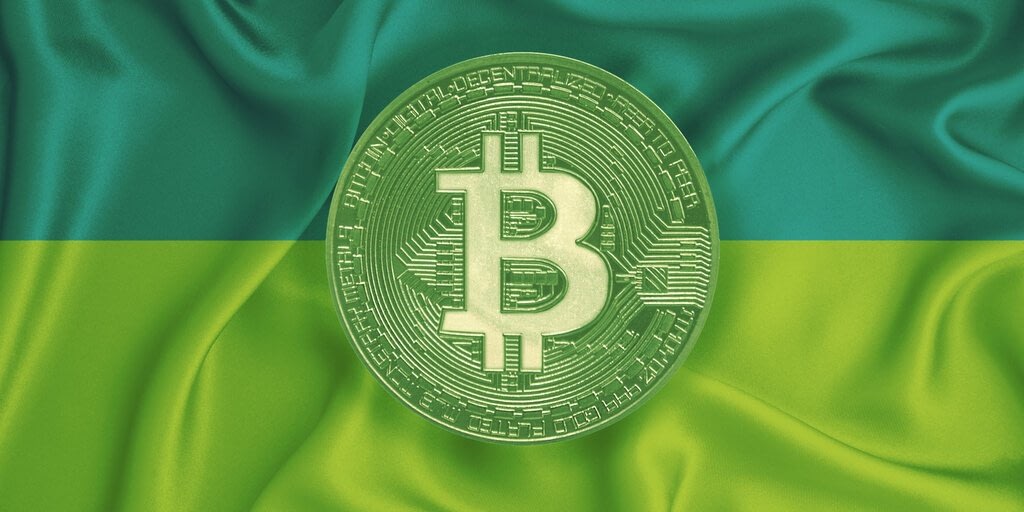 The airdrop was set to commence today at 6pm Kyiv time.

“After careful consideration we decided to cancel airdrop,” Fedorov tweeted.

After careful consideration we decided to cancel airdrop. Every day there are more and more people willing to help Ukraine to fight back the agression. Instead, we will announce NFTs to support Ukrainian Armed Forces soon. We DO NOT HAVE any plans to issue any fungible tokens

He also announced, instead, Ukraine will have NFTs to support the country’s armed forces. The tweet also points out that Ukraine does not have plans to issue any fungible tokens.

This update is the latest in a series of crypto related crowdfunding efforts on behalf of the Ukrainian government in the wake of Russia’s invasion.

Since yesterday, official updates have moved from the Ukrainian government Twitter account to that of the Vice Prime Minister, Fedorov.

During the last week, Ukraine has been receiving crypto donations in the form of Bitcoin, Ethereum, and other cryptocurrencies. On February 26, 2022, the government first announced it was “now accepting cryptocurrency donations.”

Per blockchain records, the government has received over $10 million and $16 million in Bitcoin and Ethereum respectively.

To date, the total amount of cryptocurrency raised has reached over $50 million.

The top 5 crypto news stories & features in your inbox each day.

Get Daily Digest for the best of Decrypt. News, original features and more.

NFTs Are Dead? Even in Bear Market, a Bored Ape Sells for Nearly $1 Million