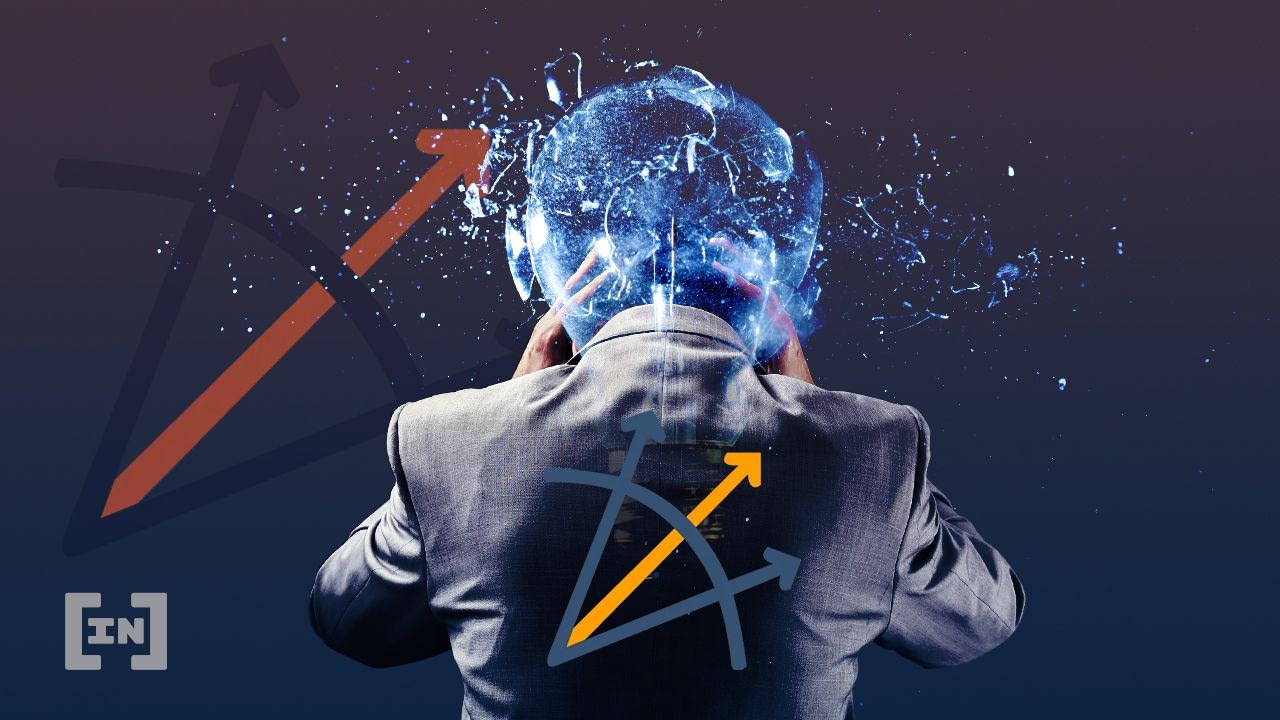 According to Etherscan and Nansen, the embattled crypto hedge fund also removed 200 bitcoin (BTC), $4 million worth of Tether (USDT), and $4 million in wrapped ether (wETH) from Convex, another DeFi platform.

Three Arrows Capital filed for bankruptcy in July after it fell victim to the collapse of TerraUSD, an algorithmic stablecoin. Three Arrows had invested $200 million in a $1 billion sale of Luna, the sister coin of TerraUSD, funds which went into the Luna Foundation Guard, a reserve of assets designed to prop up TerraUSD’s peg to the U.S. dollar. When TerraUSD and Luna collapsed, the hedge fund’s holdings got wiped out soon after. Co-founder Kyle Davies said the company could absorb the loss at the time.

The motive behind Three Arrows’ withdrawal is unclear. StETH, issued by staking pools like Lido Finance in exchange for ETH, can only be redeemed for ETH between six and twelve months after the Ethereum network transitions from proof-of-work to proof-of-stake. That is unless one uses Curve, which has a liquidity pool for trading between stETH and ETH, which has become unbalanced with more stETH than ETH.

By removing funds from Curve, 3AC could be readying itself to borrow ETH against the collateral of its stETH to make itself eligible for the airdrop of a new token from a fork of the Ethereum blockchain. Otherwise, it would need to wait until the stETH can be redeemed for ETH after the Ethereum merge.

It earlier dumped stETH into Curve, along with Alameda research, after the token began trading at a discount to the primary crypto on the Ethereum network, ether.

Unwrapping its wrapped ETH would alter the ETH balance in its wallet, making the company eligible for a commensurate airdrop of the new forked token.

But it could also liquidate its wETH, bitcoin, and USDT as part of its liquidation proceedings, ordered by a British Virgin Islands court. In August, a Singapore court granted Teneo, 3AC’s liquidators, permission to access the company’s financial records to shed light on the location and availability of any remaining funds. These crypto assets that were previously used to provide liquidity could form part of the hedge fund’s remaining assets.

Three Arrows managed $3 billion in assets as of April this year but faces creditor claims from big names in the cryptocurrency industry, including Genesis Global Trading, which recently filed a $2.4 billion claim against the company. Three Arrows had also borrowed $687 million from bankrupt crypto broker Voyager, which has also filed for bankruptcy.

This Coin Jumped 350% During September While Bitcoin and Dogecoin Slumped

Up 300% So Far, This Is the Coin to Perform Better than Bitcoin