This Year’s Super Bowl Ad Slots Sold Out at Record Breaking Price – Is Crypto to Thank? 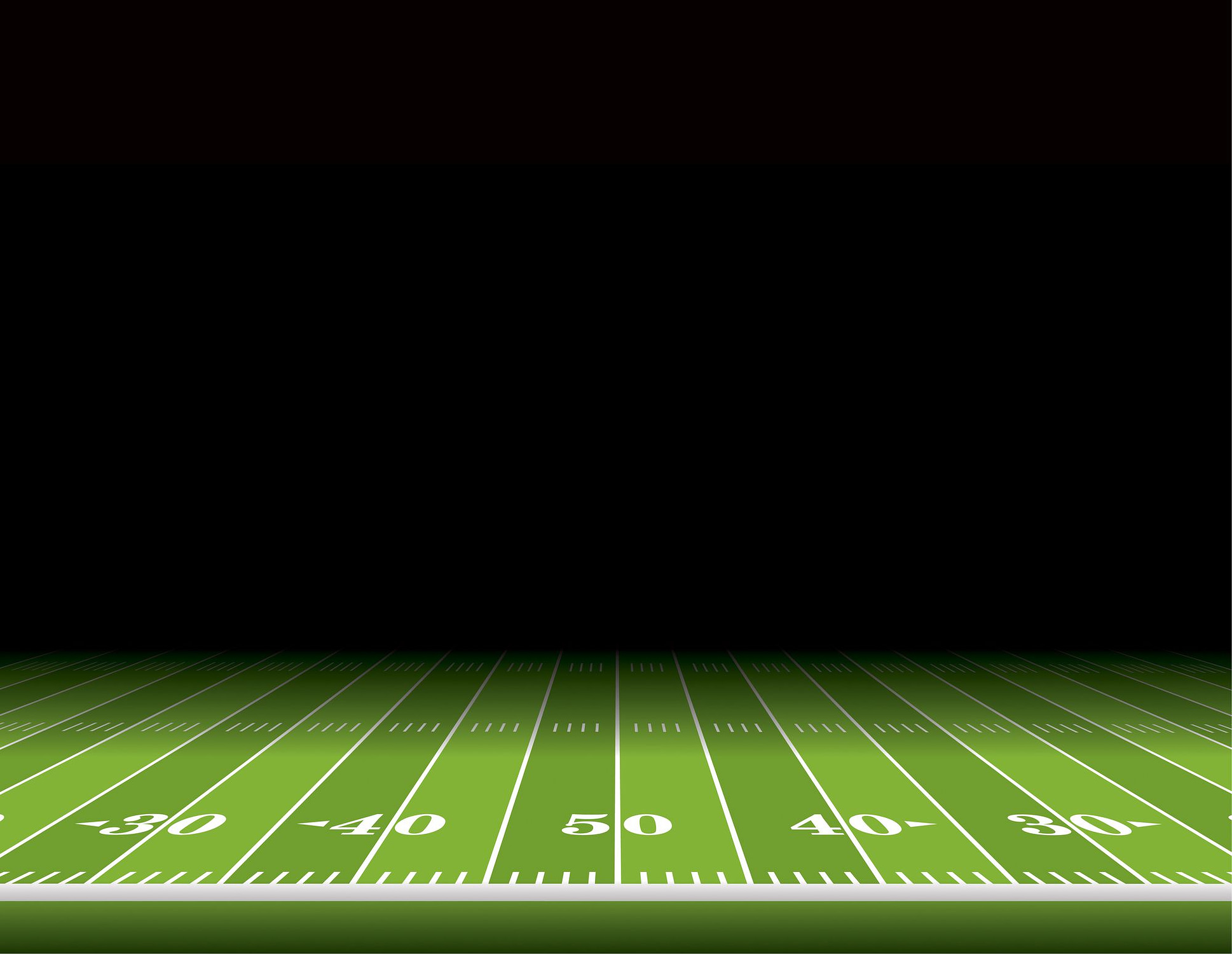 With over 117 million Americans expected to tune into Super Bowl LVI this Sunday, to watch the Los Angeles Rams take on the Cincinnati Bengals, there’s a third player that could arguably dominate the entire weekend.

Right now, tech companies and crypto enthusiasts from across the globe are sitting tight ahead, eagerly awaiting the onslaught of cryptocurrency ads that have been teased for the past few weeks ahead of the NFL championship game.

This year’s match will mark a major shift for both the NFL as well as traditional advertising. Dubbed “The Crypto Bowl,” this weekend’s event will prove how effective the mainstream marketing of bitcoin and cryptocurrency actually is, with crypto exchanges competing for advertising space.

With 16% of Americans already invested into, trading, or already using cryptocurrency, this year’s Crypto Bowl increases the likelihood for that metric to skyrocket after the weekend.

If you haven’t noticed it already, crypto companies like Coinbase, eToro, FTX, and Crypto.com have been aggressively competing for ad space ahead of Sunday’s match – with executives sharing very little about the specifics of each commercial.

Earlier this year, Crypto.com pushed a heavy marketing campaign after spending $700 million to buy the naming rights to what was formerly known as the Staples Center in Los Angeles, renamed to Crypto.com arena, along with its upcoming television ad starring Matt Damon.

“In the U.S., there is no other event each year where consumers actively look forward to being advertised to,” said FTX marketing executive Nathaniel Whittemore. FTX also revealed that it would be giving away bitcoin as part of a contest which will run in conjunction with its Super Bowl weekend ads, which also happen to feature seven-time Super Bowl champion Tom Brady and his wife Gisele Bundchen.

Last March, the Miami Heat also renamed its home arena after FTX – an agreement that will reportedly last for 19 years and is valued at over $135 million.

On Canada’s side, Toronto-based Bitbuy purchased an ad for its Canadian broadcast, featuring Miami Heat point guard Kyle Lowry. Lowry, who is known for playing nine years with the Toronto Raptors and winning an NBA title with them in 2019, joins the growing list of professional athletes who are coming onboard as crypto ambassadors.

In early January, Bitbuy Technologies, a leading crypto platform and the first approved crypto marketplace in Canada agreed to be acquired by WonderFi Technologies for over $160 million.

At $6 million for 30-second slots, they’re all gone

Of course, it’s no secret that advertising during the Super Bowl is ridiculously expensive, as it is one of the most watched television events of the year. However, this year marks a new record for many tech companies and businesses, with NBC bringing in $6 million for each 30-second slot.

Yet, the excitement surrounding this year’s commercial seems to revolve more around crypto and less on the comedy and humor, as Bitcoin draws closer to the $50,000 mark.

Earlier this week, Canadian rapper Drake announced that he invested around $1.26 million worth of BTC into the game, revealing that $470,000 is tied to the Rams winning the Super Bowl and $790,000 on Rams’ wide-receiver Odell Beckham Jr. scoring a touchdown and/or hitting 62.5 receiving yards. If the game plays into Drake’s favor, the rapper can expect a hefty $2,886,000 Canadian dollars.

Tom Brady, on the other hand, jumped into bed with FTX, who will seek to walk away with a nice return on his investment for FTX’s weekend-long advertising.

Other celebrities, including How I Met Your Mother star Neil Patrick Harris, Spike Lee, and Matt Damon also appeared in cryptocurrency commercials – which we can expect to see this weekend as well.

Whether you are a football fan or not, this weekend will be exciting for almost every consumer. Are you ready?