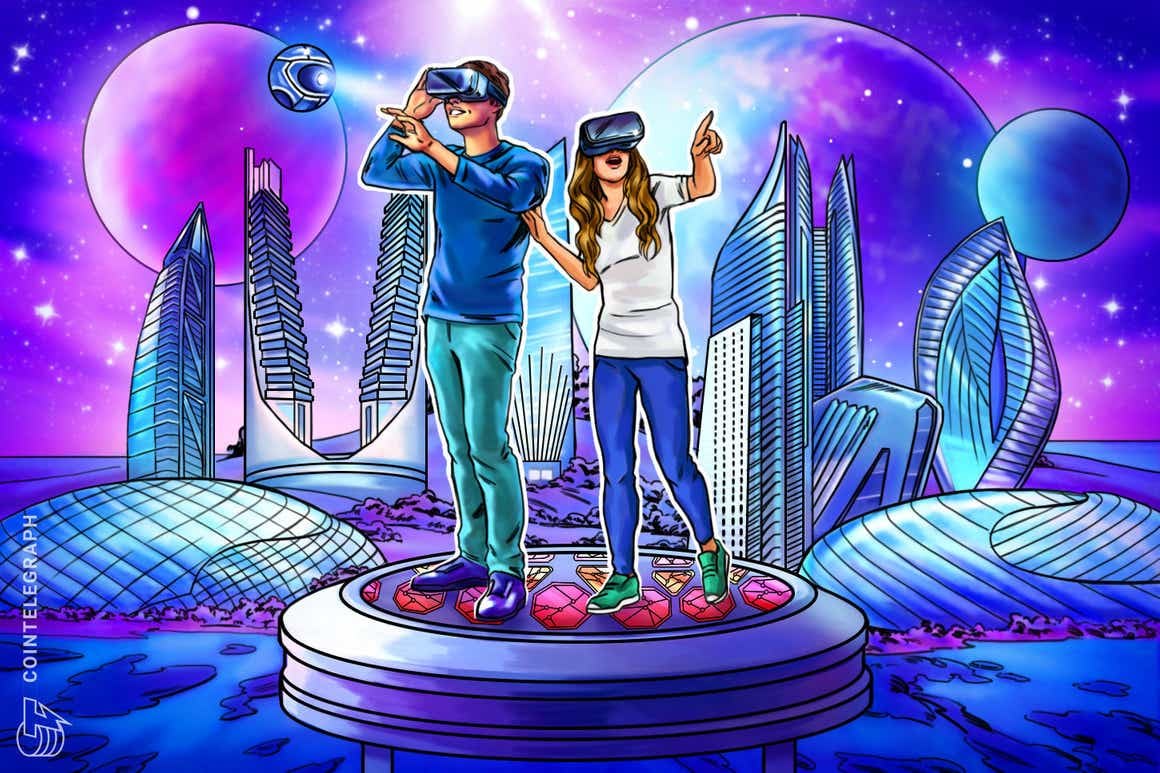 The crypto game backed by NFTs and its native SAND token has been in the works for roughly four years, and the latest preview into the game comes just a couple of months after its long-awaited season 1 alpha launch in late November.

Season 2 officially went live earlier today and any user is able to freely explore 35 different virtual experiences including a sneak peek of the “Snoopverse” in partnership with popular rapper and new-found NFT proponent Snoop Dogg.

There are 200 quests that players can complete to earn a chance of getting an Alpha Pass NFT, which will reward the owners up to 1,000 SAND worth roughly $3,000 at current prices.

The Sandbox is aiming to roll out the project in phased stages moving forward, and according to the platform’s roadmap for 2022, a DAO that will give voting powers to SAND, virtual land, and avatars holders will be launched next quarter.

A key factor behind The Sandbox already having a strong user base in its alpha, maybe due to the firm’s long list of partnerships with mainstream names such as Warner Music, The Walking Dead, Snoop Dogg, and Deadmau5 to name a few.

It appears that anticipation for the season 2 alpha launch hasn’t impacted and surging price action as yet, with the price of SAND down 5% over the past 24 hours to trade at $3.05. While it is also down more than 24% over the past 30 days and around 64% down from its all-time high from three months ago.

In terms of NFTs, the floor price of The Sandbox’s virtual land plots are also down 8% over the past week to sit at 2.97 Ether (ETH) worth roughly $8,100 at the time of writing.

On March 2, The Sandbox also announced a partnership with Cube Entertainment to develop tokenized assets for the game featuring Korean culture such as K-Pop.

“Cube is truly embracing the spirit of the open Metaverse by moving one step further into The Sandbox via its K-culture hub, where it is actively curating local brands and partners of their main K-POP label and offering them presence into The Sandbox through its own lands” said The Sandbox COO and Co-Founder Sebastien Borget as part of the announcement.

How bad is the current state of crypto? On-chain analyst explains