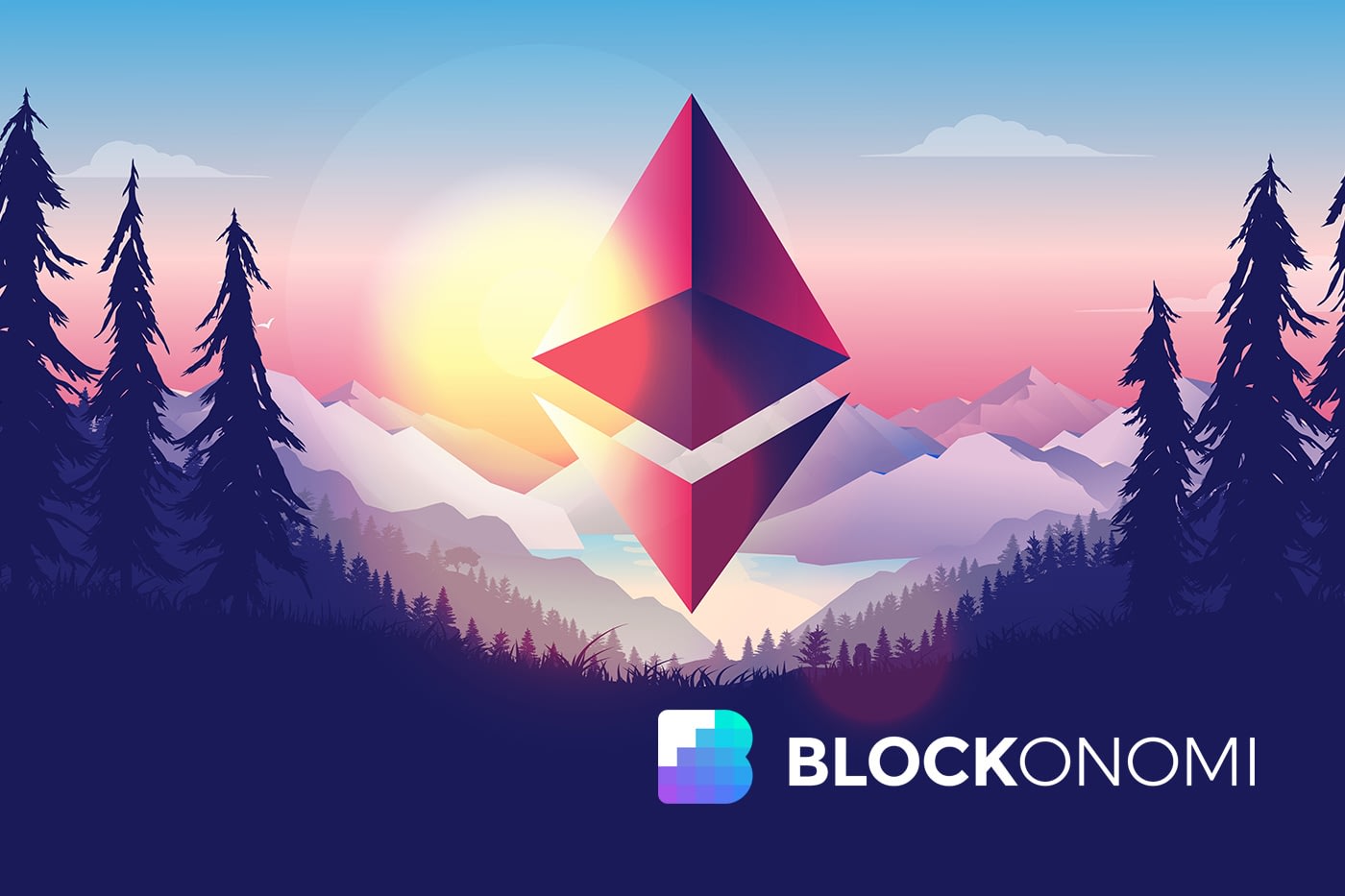 The Kintsugi testnet has officially launched, marking a significant step towards Ethereum’s The Merge.

Previously, on December 20, core developer Tim Beiko announced the launch of the Kintsugi testnet as part of the project’s plan to transition from Proof-of-Work (PoW) to Proof-of-Stake (PoS) (PoS).

The testnet, as the name implies, is used to experiment with new functionality and mechanisms, ensuring that everything is in place and working properly before launching the mainnet.

“Over the past few months, client teams have been working tirelessly to implement a new set of merge milestones. They are now live on a new testnet: Kintsugi.”

Proof-of-Stake and Sharding are key aspects of Ethereum 2.0, and The Merge will take place in Q1/Q2 of 2022, as planned. Kintsugi testnet will put the mechanism transition from PoW to PoS to the test, which is a significant step forward for ETH 2.0.

Because it is a test phase, the data is not officially saved on the blockchain, so it is very adaptable if there are security flaws, failed transactions, etc.

On December 8, Ethereum activated “Difficulty Bomb,” a method for controlling network mining speed. This move is for time extension prior to the consensus shift and will have no effect on any holders.

The Kintsugi testnet will have no impact on network users and developers. The development team, community, and projects, on the other hand, are encouraged to shift to this testnet.

Despite concerns about the long-term development of the released networks, Beiko is confident in Kintsugi’s long-term growth. In fact, the testnet was operational for a few days before it was made public.

The Transition To PoS

Following the launch of Beacon Chain earlier this month, The Merge is the next stage of the Ethereum 2.0 upgrade. During this phase, Ethereum 1.0 and Bacon Chain will merge into a single Ethereum network, and PoW will be replaced with PoS.

With the help of Ethereum 1.0, smart contracts will be integrated into the PoS system. Ethereum 1.0 will also enable the integration of Ethereum’s full history and current state, ensuring a smooth transition for all users and holders on the Ethereum 1.0 network.

The merge will see the end of mining (with PoW) and the implementation of node staking – stakers, or validators, will be assigned to validate transactions on the mainet.

According to statistics, the most major issue with PoW is resource consumption, as the mechanism necessitates a large amount of hardware and software.

The Proof-of-Stake consensus is recognized for lowering the initial investment capital, maintenance costs, time and resource consumption, as well as costs incurred during use.

At the same time, due to the removal of calculating and solving complex hash functions, the PoS system consumes less time and energy than PoW.

Another advantage of PoS is to eliminate the centralization when using PoW, which is caused by the fact that the application of Pow requires strict requirements for hardware and costs, causing the tool to be concentrated in large organizations.

PoS, on the other hand, will allow more people who are eligible and willing to participate because it does not rely on math solving devices and has a large source of maintenance energy.

PoS values transparency and is constantly working to improve transactional transparency. Because of the deposit requirements of each participant, the interests of the parties are guaranteed and safer.

If the censors intentionally confirm illegal transactions, they keep the majority of their assets and always have backups.

According to the original plan, The Merge would take place after Sharding as the solution for the scalability issue.

After The Merge, Ethereum 2.0 will move to Phrase 2. At this point, sharding will go live and address network scalability while improving fees and transaction times.

Sharding is expected to be operational by the end of 2022.

Which Is The Better Long Term Crypto Investment?