Takeaways and reviews, what went down during Miami Tech Week 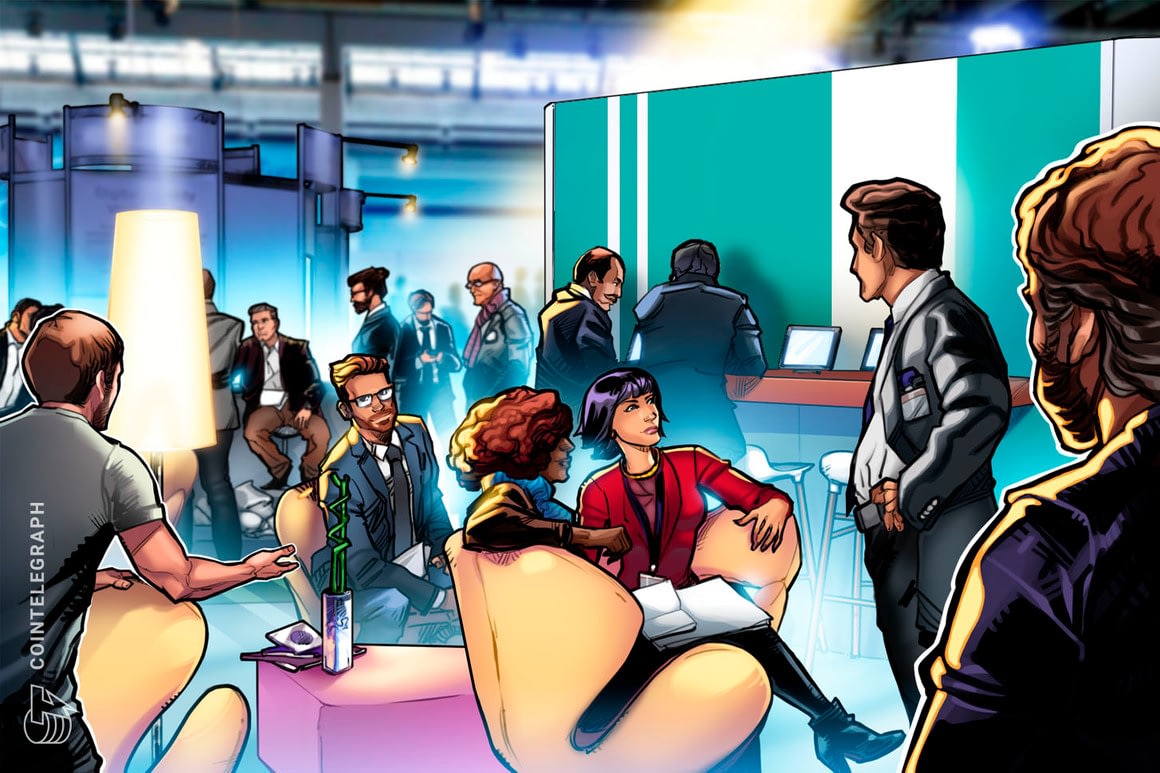 
Miami Tech Week took place last week in the South Florida city as part of the April Tech Month program, which also included NFT Miami and the Bitcoin 2022 conference earlier in the month. Tech Week kicked off with the eMerge Americas conference and the myriad of panel discussions scheduled throughout the city that followed.

Cointelegraph gathered some key insights from thought leaders who participated, and the two main themes are Miami as a hot spot for crypto folks, and crypto as a disruptor of the investment landscape.

eMerge Americas is a venture-backed organization with a mission to position Miami as the tech hub of North and South America. Its signature event since 2014 has been the annual tech conference, which features a startup pitch competition. After a two-year hiatus, it returned to the Miami Beach Convention Center on April 18–19 with Web3, crypto and nonfungible (NFT) content. The crypto trading platform Blockchain.com was the 2022 title sponsor.

Peter Smith, Blockchain.com’s CEO and co-founder, sat on an eMerge panel to discuss the state of the crypto market. Afterward, he expanded on his bullish outlook when he told CNBC that he expects “crypto assets to rebound much faster than tech stocks and growth stocks” amid a current downtown in the market.

Blockchain.com claims that it is the first crypto company to move its headquarters to Miami. Smith even tweeted out some reasons for that move on Thursday. His main motive was a “vibe” of a genuine love of crypto from Miami’s residents.

Reason 1: #Miami loves #Crypto. Not just Mayor @FrancisSuarez and local leadership, but actual people in Miami. Walking around the city, you find more people than anywhere else who are genuinely into building the next financial system, vs the last one (NYC)

Another eMerge speaker was Melinda Delis, director of business development at Gemini. During her panel on “Business Applications for Emerging Technologies” like NFTs, she revealed her clients’ main concerns when it comes to the Metaverse: custody. “For these businesses to meet the standards of their internal risk and compliance teams, they need to check what is the security of the custodian, what are the controls around it and how is it regulated.”

Related: Crypto seen as the ‘future of money’ in inflation-mired countries

Regulation is a topic that arouses strong opinions in Ripple’s (XRP) CEO, Brad Garlinghouse. During a panel at the Faena Forum Miami Beach on Friday, Garlinghouse mentioned that Ripple is currently in a lawsuit with the U.S. Securities and Exchange Commission, or SEC, which alleges that Ripple conducted an illegal securities offering through sales of XRP. Ripple argues that XRP should be treated as a virtual currency rather than as a stock.

Garlinghouse advised audience members to “not incorporate a company in the U[nited] S[tates],” because the country “has been and continues to fall behind in terms of regulatory clarity. And investors don’t want to put money into uncertainty.” He even tweeted about his experience later that day.

The SEC seems perfectly content to let the US fall further behind – all in the name of protecting their own jurisdiction at the expense of US citizens. Politics over policy is good for no one. We need a clear regulatory framework now.

Sitting next to Garlinghouse was Ivan Soto-Wright, co-founder and CEO of MoonPay, the Miami-based crypto payment platform. When the moderator, Coinbase’s head of business operations and strategy Marc Bhargava, asked about the future of NFTs, Soto-Wright stated that “NFTs have now overtaken crypto.”

He pointed to companies like Yuga Labs and CryptoPunks, which have been able to monetize their brand value by “turning its intellectual property into a number on the income statement.” The next big wave of NFTs, he said, will be from major Web2 brands that “will monetize their legacy via NFTs.”

He added that the process of purchasing an NFT, however, may still be a complicated process for the average “mom.” Even though Web3 promises decentralization, it’s still “at the cost of user experience,” and that streamlining peer-to-peer payments via wallets is the key to getting more people into crypto, according to Soto-Wright.

While the purpose of Miami Tech Week is to gather together startup founders and venture capitalists, the true motives behind the meetups, presentations and parties is to rub shoulders with potential investors and investees. Looking specifically into crypto investment numbers, $25.2 billion worth of venture capital funding went to global blockchain startups in 2021. So far in 2022, the industry has raised $5 billion in the first quarter, according to the latest PitchBook data.

The Miami-Fort Lauderdale metro area alone collected more than $1 billion in general tech VC funding during Q1, according to Crunchbase. However, almost half of that billion was attained by Yuga Labs, creators of the Bored Ape Yacht Club NFT community, with its $450 million seed funding round led by Andreessen Horowitz. Crunchbase also pointed out that the most recently funded Miami companies tend to “skew heavily to the crypto/NFT/blockchain/metaverse sphere.”

In regard to venture capital investment pouring into crypto companies, influencer and boxer turned investor Logan Paul, gave his thoughts while on stage at the Faena Forum Miami Beach. “It’s not about money anymore, but about finding investors who bring added value,” said Paul. Sitting alongside Geoffrey Woo, his co-founder of VC fund called Anti Fund, Paul added that “capital doesn’t buy you cultural relevance anymore,” and that the Anti Fund, which invests in early-stage startups, places priority on marketing and brand consulting services to differentiate itself.

One man who has taken to marketing Miami as a pro-business and crypto-friendly city is Miami Mayor Francis Suarez. Miami Tech Week would not be complete without appearances from its mayor at eMerge and other events. The organizers of the city-wide and crypto-related hackathons, Miami Hack Week, set up a free co-working space during Tech Week and held fireside chats with top VCs and tech leaders, including the mayor. While on stage, Suarez said that a dedicated tech month is part of Miami’s rebranding and that its tech ecosystem is being “refreshed by new faces,” especially those in the blockchain industry.

“Miami is going to hack our way to the top in order to compete with the world.”

What an honor to be joined by visionaries like @DavidSacks @shervin @jdanjohnson and @jefffluhr for “Not Another Fireside Chat” on the future of Miami Tech at Miami Hack Week! pic.twitter.com/WWJHsUmg6W

THAT's where all the GPUs are… | Community Mining Rigs Showcase 131

Ripple CEO optimistic about US ‘regulatory clarity for crypto’