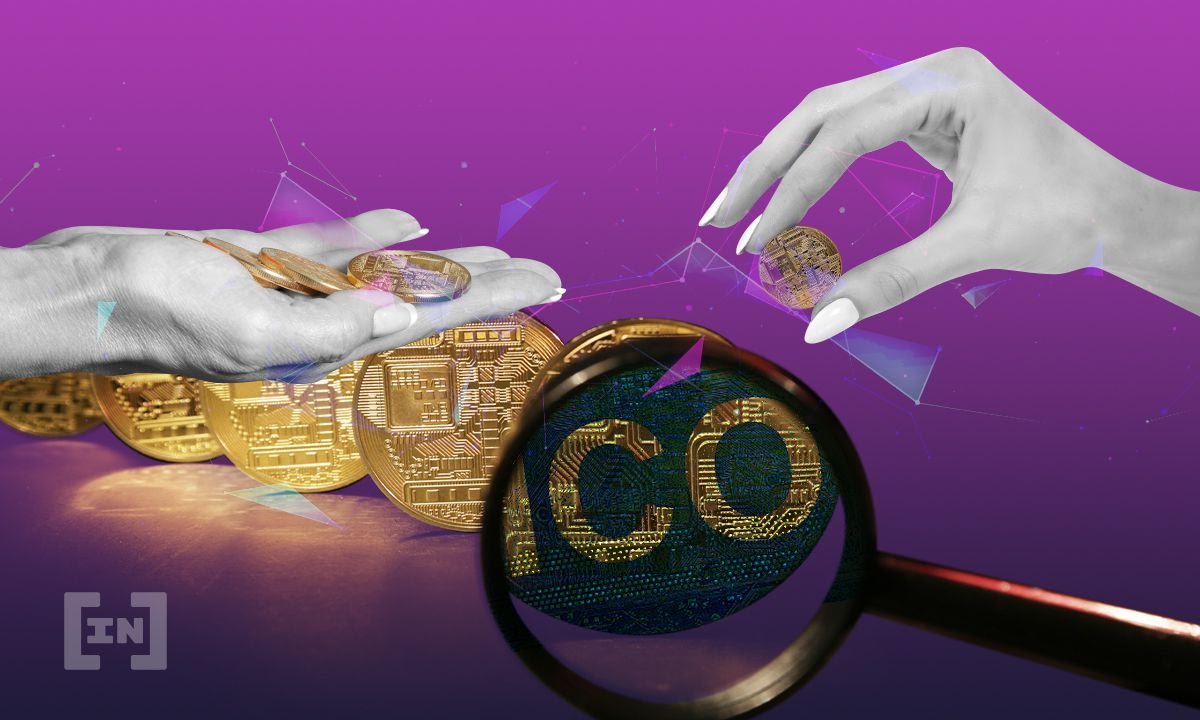 “No-code” software company Sparkster will pay a $35 million settlement to the Securities and Exchange Commission (SEC) for alleged securities law violation during its Initial Coin Offering (ICO) in 2018.

Sparkster offers the settlement without admission or denial of wrongdoing. It will destroy any remaining tokens, issue requests for exchanges to delist its tokens and make the SEC’s order visible on its social media channels. The SEC orders Sparkster to pay $30 million in disgorgements, i.e., repayments of profits from illegal practices, $4,624,754 in prejudgment interest, and a $500,000 civil penalty.

As part of the settlement, CEO Sajjad Daya has agreed not to engage in crypto securities offerings for five years. He has neither admitted nor denied any wrongdoing.

“The resolution with Sparkster and Daya allows the SEC to return a significant amount of money to investors and requires additional measures to protect investors, including the disabling of tokens to prevent their future sale,” says Carolyn M. Welshhans, a senior official from the SEC’s Enforcement Division.

This order by the SEC comes hot on the heels of a complaint lodged against crypto influencer and Token Metrics CEO Ian Balina in the United States District Court for the Western District of Texas. Sparkster had enlisted Balina to promote its SPRK token on his list of lucrative ICOs that reportedly gained widespread viewership following its launch in 2017. Balina has been accused of not being upfront about bonus SPRK tokens awarded to him because of his promotional efforts following his purchase of $5 million worth of the SPRK. He is also accused of later offering the SPRK tokens to members of an investment pool in exchange for ETH in an unregistered securities offering violating federal laws.

Balina has notably turned down the option to pay a settlement.

Funds began moving in May, according to crypto sleuth

The SEC alleges that Sparkster assured investors buying SPRK in the ICO that the token’s value would rise, that the management would continue to improve the Sparkster company, and ensure that SPRK tokens were listed on exchanges to enable trading.

The agency also claims that Daya and Sparkster contravened Sections 5(a) and 5(c) of the 1933 Securities Act.

According to crypto sleuth ZachXBT, rumblings of a Sparkster settlement surfaced in May 2022, when wallets belonging to Sparkster became active after three years. About 14,200 ETH was swapped for $22.7 million in USDC in transactions across five wallets.

ICOs boomed during 2017 and 2018, resulting in a gold rush that included shady practices that attracted the attention of regulators. ICOs raised $6.3 billion from Jan. 2018 to Mar. 2018. Block.one and Telegram floated the biggest ICOs in 2018, netting just under $5 billion. Brave browser raised $35 million in under 30 seconds.

The SEC announced in June 2022 that it was investigating Binance’s BNB ICO in 2017 for alleged securities laws violations.