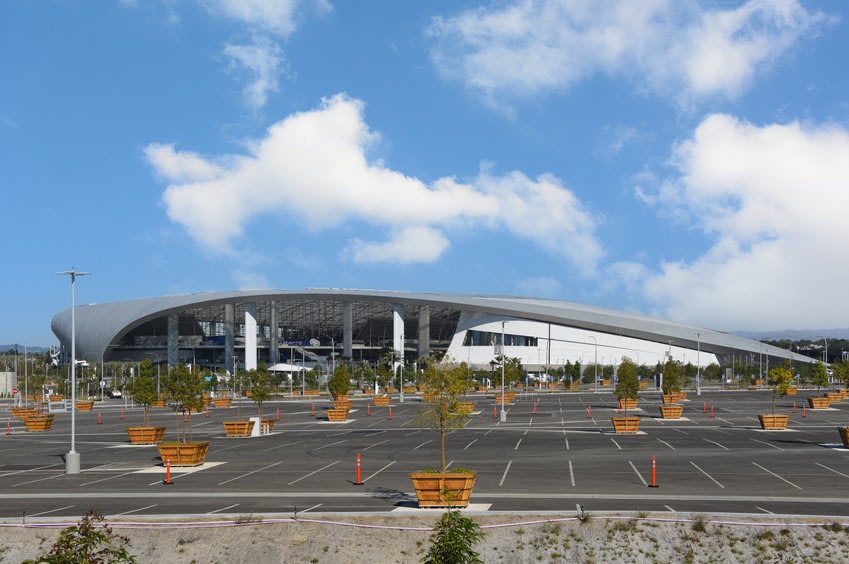 Anthony Noto said his family owns Bitcoin and Ethereum but advises that volatility continues to hinder greater adoption of the crypto asset class.

Noto, speaking to CNBC in an interview on Monday, however, noted that the family’s crypto holdings make just a small portion of the total family investment.

Stating that the family is invested in crypto, the SoFi CEO added.

“We own Bitcoin, we own Ethereum, we own some of the more obscure and different cryptocurrencies, but it’s a very small part of what we own.”

Noto said that companies that do not invest in blockchain technologies might be making a mistake. Such companies risk being left behind, he noted. In his view, companies need to look at how to include innovation in their business, including the use of crypto “as a technology platform.”

Despite his positive remarks about investing in crypto or integrating the underlying blockchain technology, Noto points out why he thinks one should not have crypto as the majority of their portfolio.

He notes that the crypto market is highly uncertain and volatile, aspects that he says mean it should only form a small part of the portfolio.

In other remarks, Noto talked about SoFi’s big bet on the naming rights for a stadium that is now the home of reigning Super Bowl champions the Rams

He noted that the desire to see SoFi grow into a household name, and being part of the NFL was behind its move for the deal.

“It’s all played out the way that we had thought and then some,” he said.

SoFi Technologies has also made huge strides in getting all the necessary regulatory boxes ticked, the executive explained. These include the US Federal Reserve, the Office of the Comptroller of the Currency (OCC) and the Federal Deposit Insurance Corp (FDIC) all key to the firms’ move to offer crypto-related services.

The company has a bank charter through its acquisition of Golden Pacific Bancorp Inc. and offers access to Bitcoin among other 30 digital assets.