Ryan Reynolds Believes Crypto Is Emerging as a Huge Player 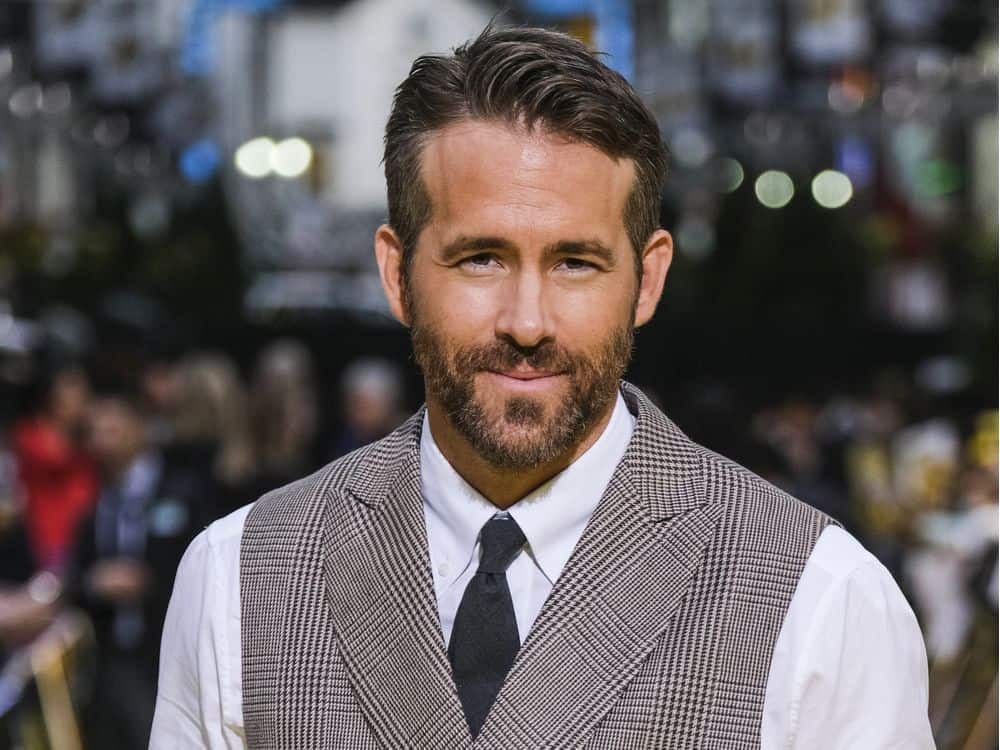 
Hollywood actor Ryan Reynolds believes that the cryptocurrency universe is developing as a “huge player.” However, he did not reveal whether he had allocated some of his wealth into the asset class.

With the rising popularity of bitcoin and the altcoins, the list of celebrities displaying their support towards the sector is constantly growing. The latest example is the renowned Canadian actor Ryan Reynolds.

In a recent interview for Bloomberg Markets, he claimed that the industry is turning into a “huge player.” In fact, it started its progress a long time ago, Reynolds added:

“I think it’s emerging as a huge, huge player. I mean, it’s been emerging for a long time, so I’m not super surprised.”

The star who played in movies such as “Deadpool,” “Buried,” and “Safe House” also praised the companies’ efforts to make crypto trading safer and more accessible. On the other hand, he sees why some people might be intimidated to hop on the bandwagon:

“I mean, 90% of the word crypto is crypt, so I see why certain folks might be put off.”

Despite smiling rhetorically on the question, Reynolds did not disclose whether he owns bitcoin or any other digital assets:

“I don’t really want to comment on that, but I do see the value in the conversation.”

Apart from Reynolds, numerous other Hollywood actors have shown themselves as advocates of the digital asset sector. One of them is the Oscar-winning actress Reese Witherspoon.

Several months ago, she invested in Ethereum (ETH), clarifying that it was her first interaction with the cryptocurrency project.

Another world-known celebrity that dipped her toes in the market was Paris Hilton. She expressed her love towards bitcoin on her personal Twitter account, putting a diamond emoticon next to her post. In crypto culture, the term “diamond hands” symbolizes one’s desire to hold a certain asset despite its current volatility and risks.

Academy Award-winner Matt Damon is part of the digital asset space, too. Last year, he teamed up with the leading exchange CryptoCom to become the face of its marketing campaign. However, the ad dubbed “Fortune favors the bold” received significant backlash from the community.

Negative comments were sparkling mostly from Twitter, where many members opined that the star from the “Bourne” movies and “The Martian” should not have interacted with the company.

EMERGENCY BITCOIN STREAM! IS THE WORST CRASH OVER?