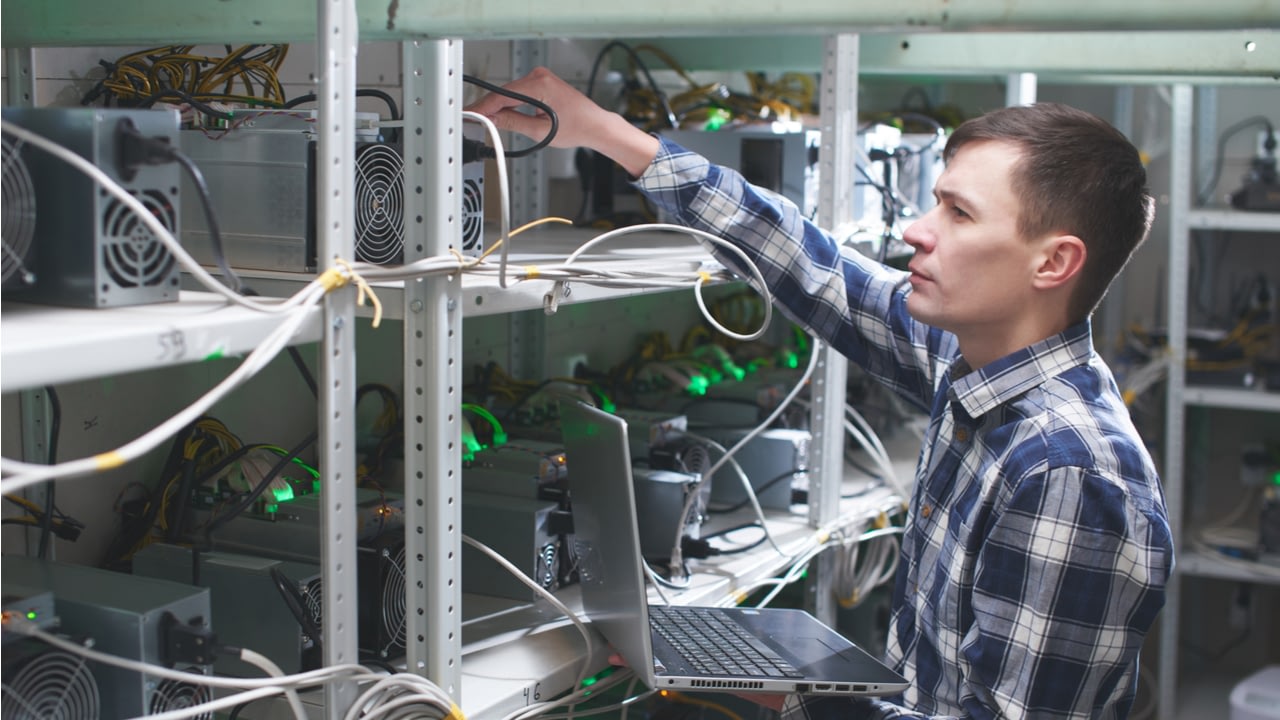 
A high-ranking representative of the Ministry of Finance in Moscow sees no point in banning crypto mining in Russian households as it would be hard to restrict the activity. The top official also revealed that the department is currently finalizing regulations for the mining sector as part of efforts to legalize Russia’s crypto space.

Trying to prohibit at-home crypto mining makes no sense as it would be difficult to impose such a ban, according to Alexey Yakovlev, deputy director of the Financial Policy Department at the Ministry of Finance of Russia. He made the statement at a round table discussion devoted to the legalization and regulation of the industry.

The ministry is now finalizing new provisions that would bring this crypto-related activity into the legal field, Yakovlev announced during a video conference call, quoted by the crypto news outlet Forklog. Russian authorities intend to put an emphasis on ensuring that activities in the sector are economically feasible.

The government also wants to minimize the potential risks. Elaborating on that, the Minfin representative pointed to the threats of money laundering and terrorism financing. He also highlighted the need to guarantee the energy security of the Russian Federation.

Cryptocurrency mining in basements and garages has become a popular income source for many ordinary Russians, especially in regions like Irkutsk where household electricity rates start at just $0.01 per kWh. Power consumption there increased four times last year and authorities believe the spike is largely due to mining hardware running in people’s homes and villas.

Amid unprecedented western sanctions, Russia is proceeding with efforts to regulate its crypto market, seeing an opportunity to employ crypto assets to restore its access to global finances. While its central bank has been a staunch opponent to the legalization of crypto-related activities, including mining, the Finance Ministry has led a push to regulate them under strict oversight.

In January, President Vladimir Putin urged the two sides to resolve their differences, highlighting Russia’s competitive advantages as a bitcoin mining destination. Calls have been mounting among officials in Moscow and energy-rich Russian regions to recognize mining as an entrepreneurial activity. This week, the Ministry of Energy insisted that the legal vacuum in the sector must be filled “as soon as possible.”

In February, the federal government approved a regulatory plan based on the Finance Ministry’s concept. Shortly after that, the department submitted a new bill “On Digital Currency” designed to comprehensively regulate the crypto economy after the law “On Digital Financial Assets,” which went into force last January, addressed only some regulatory aspects.

Do you expect Russia to soon legalize and regulate crypto mining as an economic activity? Tell us in the comments section below.