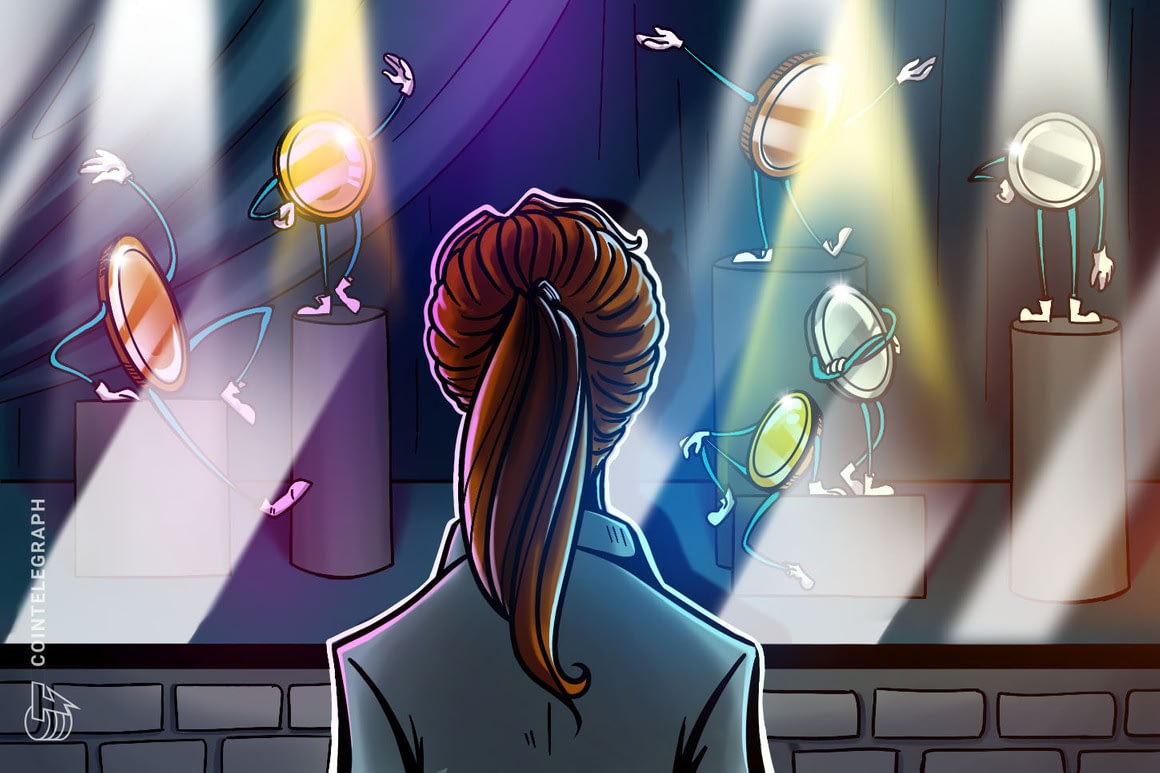 Yuga Labs co-founder Greg Solana, or Garga, has shot down rumors that the Bored Ape Yacht Club (BAYC) creators have plans to launch a new nonfungible token (NFT) collection dubbed Mecha Apes by the end of the year.

The rumors started swirling after Protos claimed to have obtained leaked documents detailing that Yuga Labs was looking at raising around $50 million from the sale of 100,000 tokenized land plots.

After the news was reported via various outlets online, Garga.eth noted it was all “fake news” via Twitter on Friday.

While the rumors have been quashed, given that Yuga Labs has hit the ball out of the park with each project it’s launched so far, and that it has outlined a broad vision for its metaverse, another NFT project from them in the future doesn’t seem like such a stretch.

Ultimately, Yuga Labs hopes to create an interoperable metaverse ecosystem in the Otherside that includes a virtual place for people to socialize, a host of game modes with play-to-earn aspects and a hub for users to receive key education on blockchain, NFTs and the Metaverse.

Yuga Labs is valued at around a whopping $4 billion, and to date, the BAYC NFTs have generated more than $2.4 billion worth of sales, while Otherdeed NFTs for the Otherside metaverse has fetched more than $1 billion.

Budweiser shares a toast to the Merge

Sharing a photo of a Budweiser can featuring “Beer.eth, king of NFTs” in the center on Friday, the firm tweeted that “This Bud’s for the Merge.”

This Bud’s for the Merge. pic.twitter.com/pNRLlmsNMs

While the firm didn’t provide any further details on the cans, it initially created a select number for its NFT Beer Fest event in March.

Questioned by people how they could get their hands on the special cans, the beer maker teased that they “might just make another appearance.”

The firm initially purchased the Beer.eth domain for almost $100,000 in August 2021 and has continued to stay involved with the sector since, teaming up with NFT horse racing game Zed Run earlier this year to create Budweiser brands race tracks and horses.

According to data from Etherscan, someone managed to mint an NFT on the final Ethereum proof-of-work (PoW) block before the network switched over to proof-of-stake (PoS).

Someone filled the final PoW block by minting a VanityBlock NFT!

They paid 30.2 ETH with a 1.3 ETH TX fee for the privilege of capping out the 30 million gas limit and creating the final transaction!

The NFT has since been put up for sale on OpenSea, and currently has the highest offer of 10 Wrapped Ether (wETH), worth around $14,700.

VanityBlocks offers buyers a chance to own a full tokenized block on Ethereum, as it publishes transactional data onto an entire block. There are just 18 of these NFTs listed on OpenSea, with prices starting at around 1.1 ETH.

Despite the current bear market, the lack of bidding action seems surprising given the rarity of this specific NFT which caps off the end of Ethereum’s PoW history.

Andrew Perlmutter, CEO of collectible figure behemoth Funko, has outlined that the firm has gotten behind NFTs to meet demand from younger collectors who value digital goods and assets.

While Perlmutter admitted to Investors.com on Thursday that he’s not well versed in NFTs and blockchain, he understands that the youth is fully engulfed in the digital sphere.

“My kids always want the latest Fortnite avatar skin or gun,” he said, adding that “so the way they view digital assets is different from how we dinosaurs view them.”

“We knew that it just made sense for our brand to be in the NFT business… It’s people collecting digital assets,” Perlmutter concluded.

On Tuesday, popular NFT project Doodles announced that it had raised $54 million at a $704 million valuation in a funding round led by Seven Seven Six, with participation from 10T Holdings, Acrew Capital and FTX Ventures.