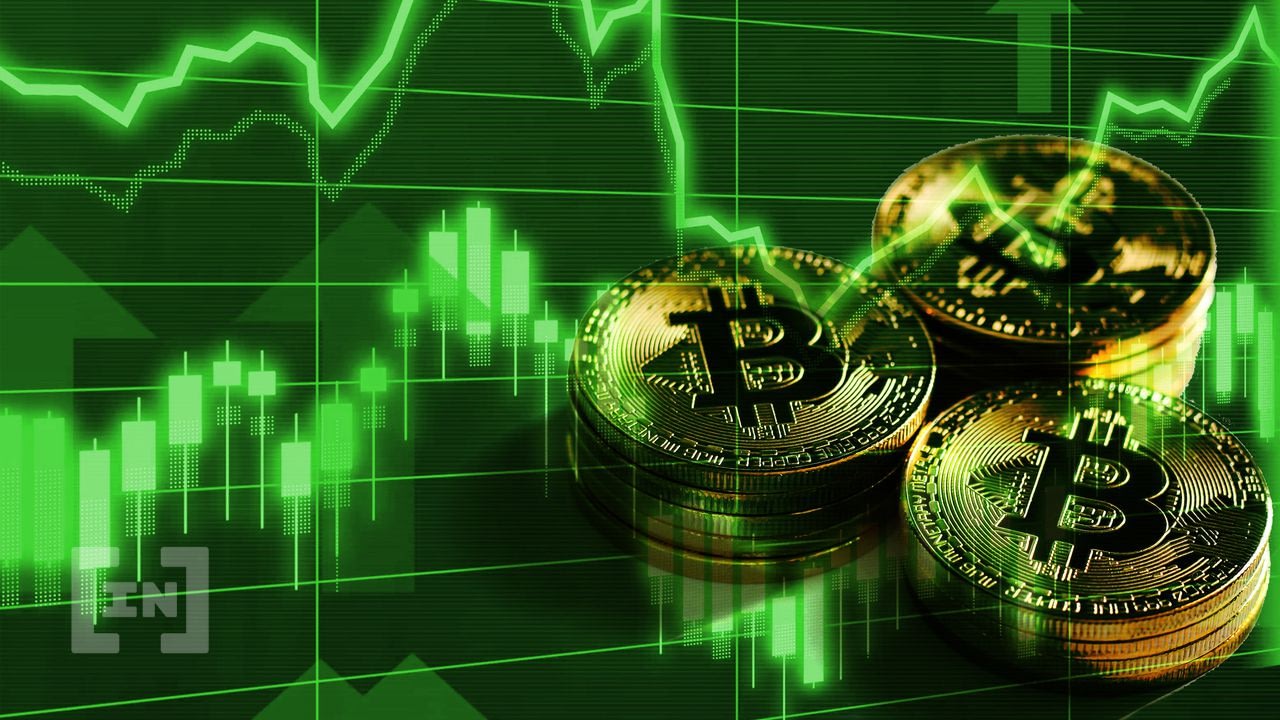 The Bitcoin dominance rate (BTCD) has nearly reached an important diagonal resistance level, which could cause a short-term rejection.

BTCD has been consolidating above the 40% horizontal support area since May 2021. Most recently, it bounced above it on Jan 15. BTCD has been moving upwards since.

Prior to the upward movement, the RSI and MACD generated very considerable bullish divergences. Such divergences usually precede bullish trend reversals. However, while the RSI has just moved above 50, the MACD is still in negative territory.

If the increase continues, the first resistance area would be at 52.25%, created by the 0.382 Fib retracement resistance level.

Cryptocurrency trader @XForceGlobal tweeted a chart of BTCD, stating that it is trading close to an important resistance level

The daily chart shows that BTCD has been following a descending resistance line since July 30. Currently, it is in the process of reaching and validating it for the third time.

The line also coincides with the 0.618 Fib retracement resistance level at 45.25%, further increasing its significance.

In addition to this, both the MACD and RSI have generated considerable bearish divergences. Such divergences often precede bearish trend reversals.

Therefore, it is likely that a rejection will occur once BTCD reaches this level.

If a short-term rejection occurs, the main support area would be between 41.80 and 42.40%. This area is created by the 0.382 – 0.5 Fib retracement support levels and is also a horizontal support area.

Since Feb 28 (black line), the relationship between BTC (green) and BTCD (orange) has been positive. This means that an increase in one has caused an increase in the other.

This is also visible by the correlation coefficient (blue).

Therefore, if the relationship holds, a BTC price decrease would be required to create a fall in BTCD.

Bitcoin Is on a “Poor Investment,” Says ECB