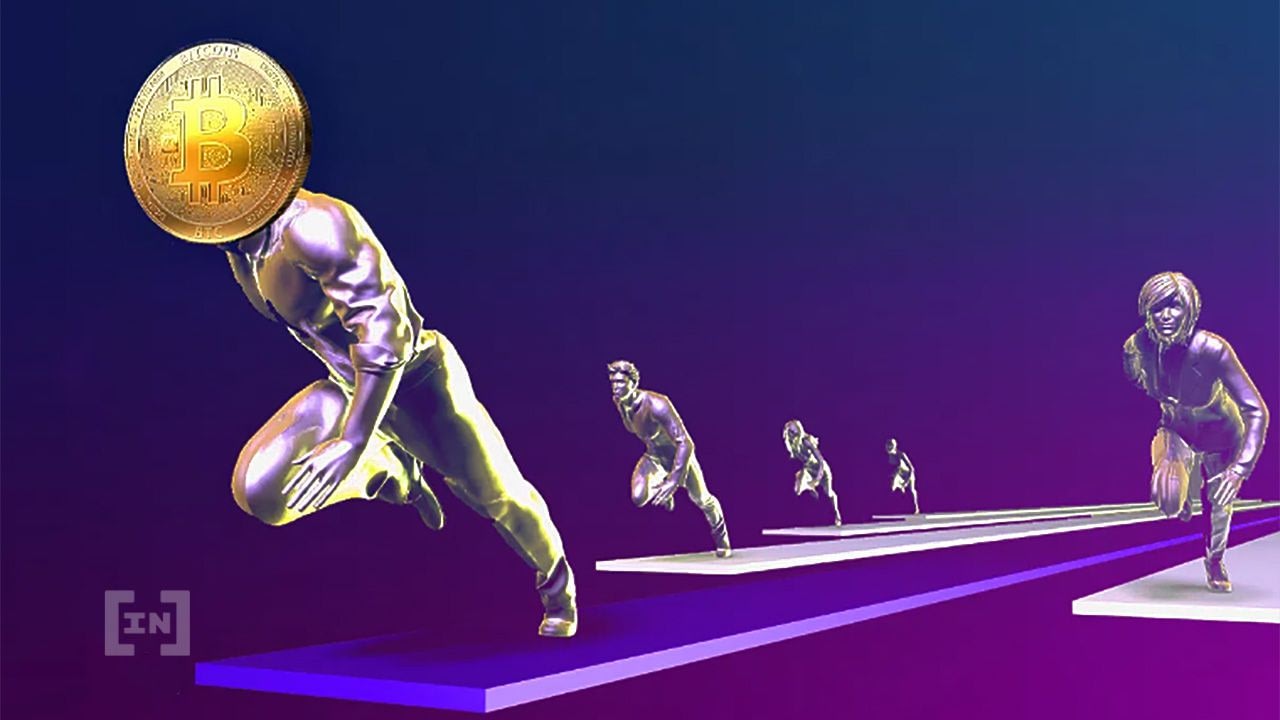 The Rehabilitation Trustee for the Mt. Gox Bitcoin repayment plan, Nobuaki Kobayashi, released a new document at the start of the restriction reference period. The date set for the period is Sept. 15.

A new document has been released on the repayment schedule for Mt. Gox creditors, revealing that the restriction reference period will start on Sept. 15. Creditors have until this date to submit claims regarding their lost funds.

To ensure safe and secure repayment, the assignment, transfer or succession, provision as collateral, or disposition by other means of rehabilitation claims are prohibited for a certain period. The document says if a notice of transfer is made during the restriction period, creditors may not receive their preferred repayments,

The repayment process may take many months to complete, and it represents the final stage of what has been a notorious episode in the crypto market. There have been concerns about a market dump, but this has been dismissed recently.

Several reports have spread that the market would see a dump of the approximately 138,000 BTC due to creditors. However, creditors and analysts have swiftly debunked these reports, saying that all these bitcoins will not be released immediately.

Mt. Gox is still in the process of collecting banking details from creditors so that they can credit the proper accounts. This act alone may take a great deal of time, possibly months. Mt. Gox creditor Eric Wall has spoken about the process at great length on Twitter, saying that all reports of a BTC dump were misinformation.

That hasn’t stopped others from implying that a BTC dump is going to happen, with multiple individuals on Twitter talking about it. Founder and CEO of Metal Blockchain Marshall Hayner, who is also a creditor, said that the bitcoin was not close to being released – and that he had no intention to sell it. He asked for people to not believe what influencers said.

The price of BTC has been reacting to the announcements coming out of the Mt. Gox case, though it’s hard to say how much of an effect it is having. Bitcoin’s price has been quite volatile when these announcements have been made, and generally speaking there has not been too much bullish sentiment about it.

But it’s clear that there won’t be a massive dump, so investors needn’t worry about an immediate sharp drop. BTC may be sold in a drip fashion over many months, but some creditors have also announced that they don’t intend to sell — all in all it may just be FUD.