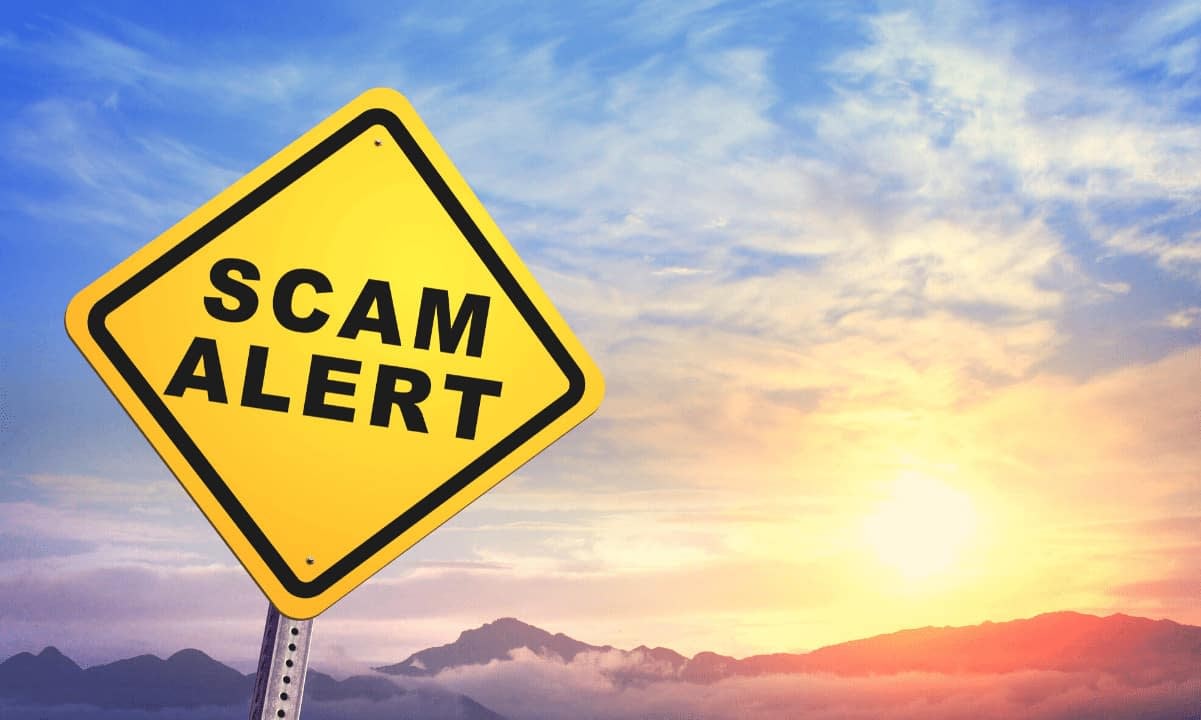 The lack of knowledge among common investors about cryptocurrencies and how to safely invest in them is resulting in a growing number of frauds. In a recent example, the Crime Investigation Department (CID) of Ahmedabad Police in India’s Gujarat province registered a case where the victim was duped of Indian Rupees (Rs.) 22 lakh (approximately $27,000).

Details of the Case

As per the First Information Report (FIR) lodged with the police, Harshad Patel was introduced by his friend and business partner Kamlesh Patel to a couple to help him invest in bitcoin in 2017.

The couple, Alpesh Suhagia and his wife Bharti Suhagia tried to convince Harshad to invest in BTC, saying its price had soared to Rs. 70,000 in 2017 from Rs. 10 in 2009. This prompted Harshad to give Rs 15 lakh (approximately $19,000) to the Suhagia couple to invest in bitcoin on his behalf.

Harshad was told that this bitcoin wallet will take some time to get ready. Meanwhile, the Suhagia couple introduced Harshad to Prashant Brahmbhatt, who convinced him to transfer his investments to a crypto investment plan called Senar Wallet.

After Harshad transferred the money to Senar Wallet, he received Rs 1.24 lakh (approximately $1,700) as a return on his investments between July and August 2017. However, he didn’t get any more returns on his assets or the principal amount despite repeated requests, leading him to file a complaint with the police in March 2022.

This comes close on the heels of a similar fraud case in which the Ahmedabad police arrested four people last month. The accused ran a multi-level marketing scheme through their company Bulltron which was supposed to invest in Tron (TRX).

CryptoPotato reported another interesting example recently. A former Indian Police Service (IPS) officer who had taken voluntary retirement and started offering private investigation services to crypto fraud cases was arrested along with a technical expert for stealing digital coins during the investigation of a case registered in 2018.

Addressing the issue of hype and overstatement in ads from digital assets companies, the regulatory body of the Indian advertising industry — Advertising Standards Council of India (ASCI) – released a separate advertising guideline for the crypto sector.

It made carrying a disclaimer mandatory for all cryptocurrency, digital exchange, and NFT ads. The disclaimer said: “Crypto products and NFTs are unregulated and can be highly risky. There may be no regulatory recourse for any loss from such transactions.”

CRYPTO GAMING WILL CREATE THE WEALTHIEST BILLIONAIRES!!! THESE ARE THE BEST GAMING COINS.