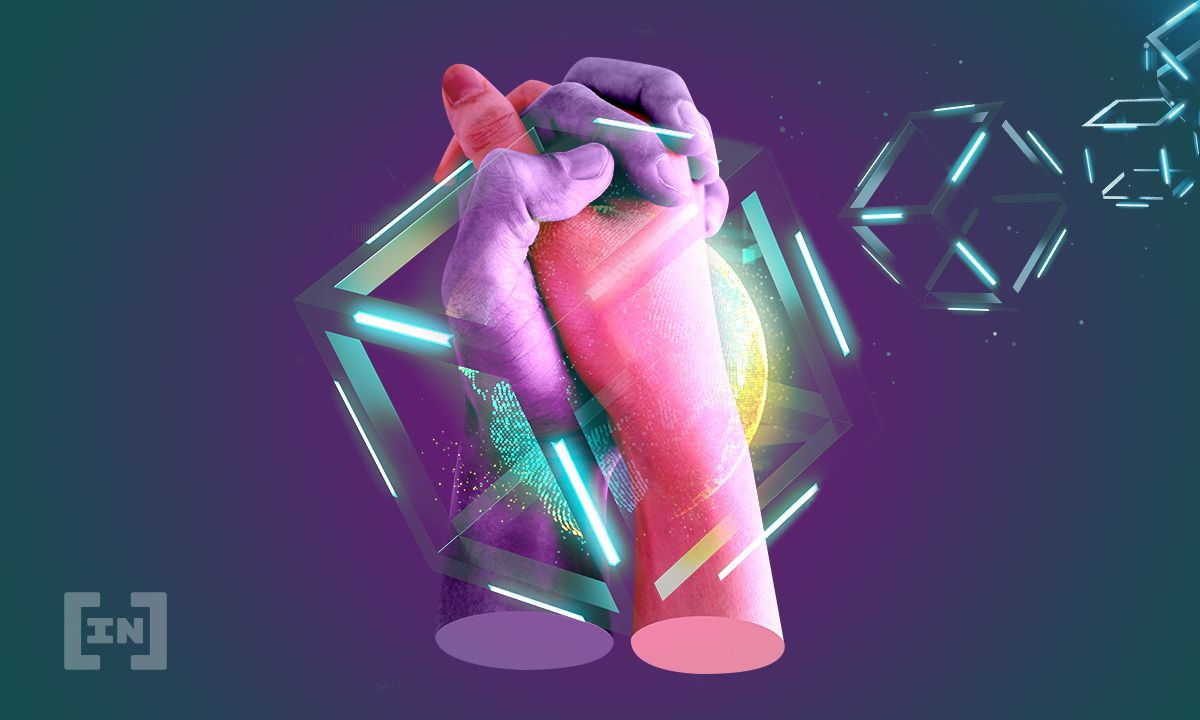 The endeavor is called Project Liberty, which is focusing on building a publicly accessible database of people’s social connections. Using blockchain technology, Project Liberty aims to construct a new internet infrastructure called the Decentralized Social Networking Protocol (DSNP). This would enable users to move records of their relationships between social media services.

McCourt is funding the project out of concern of the overwhelming market power of prominent social networks, particularly Facebook. “I never thought I would be questioning the security of our underlying systems, namely democracy and capitalism,” McCourt said. “We live under constant surveillance, and what’s happening with this massive accumulation of wealth and power in the hands of a few, that’s incredibly destabilizing. It threatens capitalism because capitalism needs to have some form of fairness in it in order to survive.”

Essentially, McCourt is striving to make social networks competitive, by having users provide their data on the DSNP. As it stands, Facebook currently owns the data about the social connections between its users. This gives it an enormous advantage over competitors.

However, if all social media companies had access to a common datapool, they would have to compete by offering better services. Ideally, the prospect of any single company becoming dominant would diminish significantly.

McCourt hired former Fandango chief technology officer, Braxton Woodham, to build the protocol. Although Woodman had already been considering such an idea, he was surprised that someone is putting forward the capital to create it.

Some $75 million of the investment will go into researching technology, which will take place at an institute at Georgetown University in Washington, D.C., and Sciences Po in Paris. Project Liberty will use the other $25 million to incentivize entrepreneurs to build services utilizing the DSNP. After previous attempts at trying to improve social media, McCourt is now convinced that entrepreneurs need academic support.

Eventually, Project Liberty will create its own consumer product on top of the DSNP infrastructure. Ultimately, its goal is an “open, inclusive data economy where individuals own, control, and derive greater social and economic value from their personal information.”

Meanwhile, Facebook has already started making strides into offering its own digital currency. Facebook initially proposed its digital currency project in June 2019, under the name Libra. With a stablecoin tied to a basket of sovereign currencies, Facebook intended it as a universal currency. However, the project stalled after the proposal drew immense negative regulatory feedback and lost prominent sponsorship.

Since then Facebook has scaled back and rebranded its efforts as Diem. The association overseeing its development aims to launch a pilot project by the end of the year. The project will primarily focus on transactions between individual customers, with potentially an additional option for users to make purchases. Although originally based in Switzerland, the Diem Association announced plans to move to the U.S. last month.